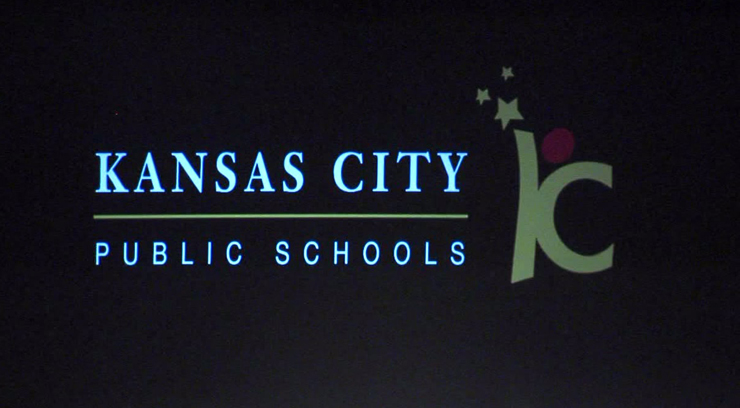 The biggest change will impact students in Pre-K through 5th grade who will no longer face out-of-school suspension, unless they physically harm themselves or someone else.

Other changes include adding a learner Bill of Rights.

Any student that is suspended will have a reintegration meeting that includes a plan on how the student can return to the classroom.

The district said it took a year to revise it’s code. Teachers, counselors, trauma sensitive clinicians, parents and students were all included in the process, according to the district. The new code of conduct will be implemented for the upcoming 2021-2022 school year.

The changes comes following a 2017 report by the Kansas City Health Department that found while black kids make up around 40 percent of local elementary classrooms, they account for nearly three-fourths of all students who get into trouble. The study also found the things they get disciplined for are less likely to be violent offenses, rather they’re more minor and more subjective problems like classroom disruption. A report by the ACLU in 2020 found the same trend across the country.

In a since-deleted tweet responding to a question about a potential contract extension for Kansas City Chiefs safety Tyrann Mathieu, Mathieu tweeted that he's "probably not" going to get a new deal in … END_OF_DOCUMENT_TOKEN_TO_BE_REPLACED

KANSAS CITY, Mo. — A manhole left uncovered is the source of concern after a woman damaged her car in Kansas City. The single-car crash happened at 11th Street and Tracy Avenue during the busy … END_OF_DOCUMENT_TOKEN_TO_BE_REPLACED

Kansas City, Missouri's COVID-19 emergency order was set to expire at the end of the month. But Mayor Quinton Lucas made it clear Friday that private businesses can still set their own rules.Any … END_OF_DOCUMENT_TOKEN_TO_BE_REPLACED

KANSAS CITY, MO (KCTV/AP) — All restrictions meant to slow the spread of the coronavirus were being rescinded as of midday Friday in Kansas City, Missouri, following guidance from the U.S. Centers for … END_OF_DOCUMENT_TOKEN_TO_BE_REPLACED