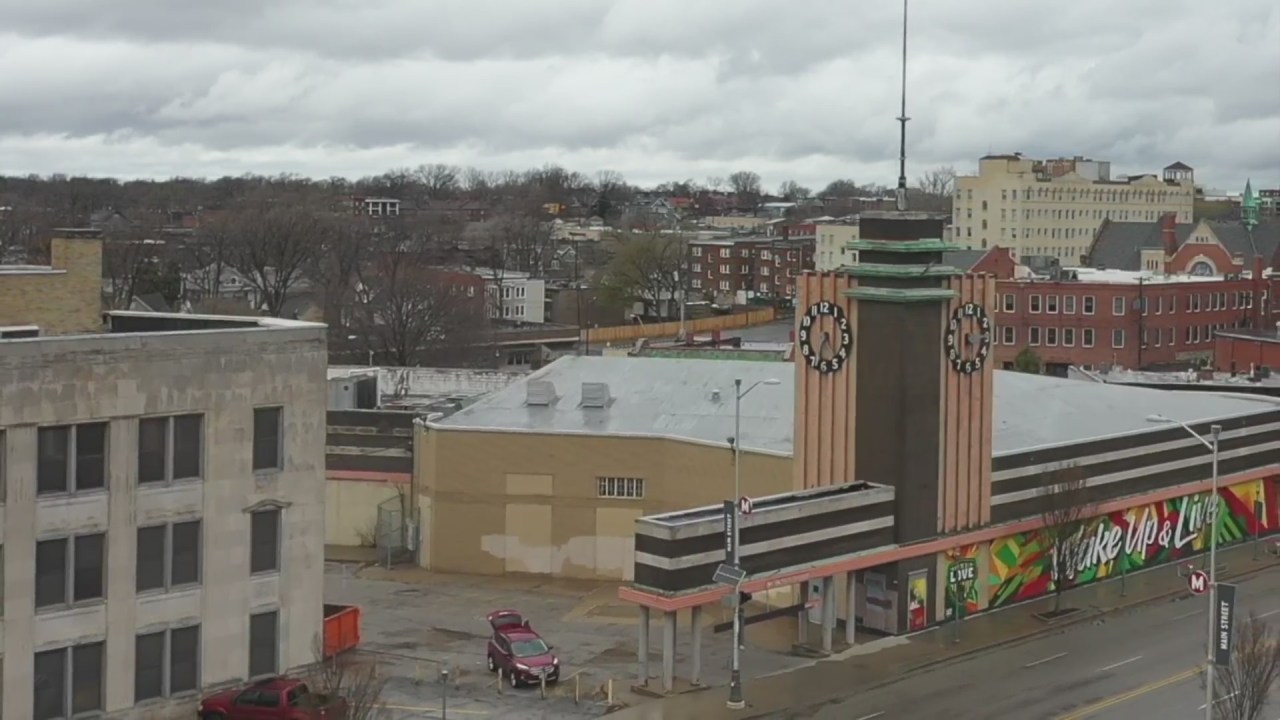 KANSAS CITY, Mo. — The owner of the historic Katz Drug Store building in Midtown has moved to start a countdown clock for the structure to be saved in light of the City Council’s vote to deny incentives for an apartment redevelopment last week.

Redeemer Fellowship, the building’s owner, expects — and wants — commission members to deny its request. If that happens, city code prohibits Redeemer Fellowship from obtaining a permit or carrying out the demolition for 36 months. Afterward, the church would have the right to proceed with demolition without a certificate.

“We don’t want to demolish the building,” he told the Kansas City Business Journal. “But we thought it was clear from the council discussion last Thursday that there doesn’t seem to be a will … to support the redevelopment of this building.”

In a since-deleted tweet responding to a question about a potential contract extension for Kansas City Chiefs safety Tyrann Mathieu, Mathieu tweeted that he's "probably not" going to get a new deal in … END_OF_DOCUMENT_TOKEN_TO_BE_REPLACED

KANSAS CITY, Mo. — A manhole left uncovered is the source of concern after a woman damaged her car in Kansas City. The single-car crash happened at 11th Street and Tracy Avenue during the busy … END_OF_DOCUMENT_TOKEN_TO_BE_REPLACED

Kansas City, Missouri's COVID-19 emergency order was set to expire at the end of the month. But Mayor Quinton Lucas made it clear Friday that private businesses can still set their own rules.Any … END_OF_DOCUMENT_TOKEN_TO_BE_REPLACED

KANSAS CITY, MO (KCTV/AP) — All restrictions meant to slow the spread of the coronavirus were being rescinded as of midday Friday in Kansas City, Missouri, following guidance from the U.S. Centers for … END_OF_DOCUMENT_TOKEN_TO_BE_REPLACED