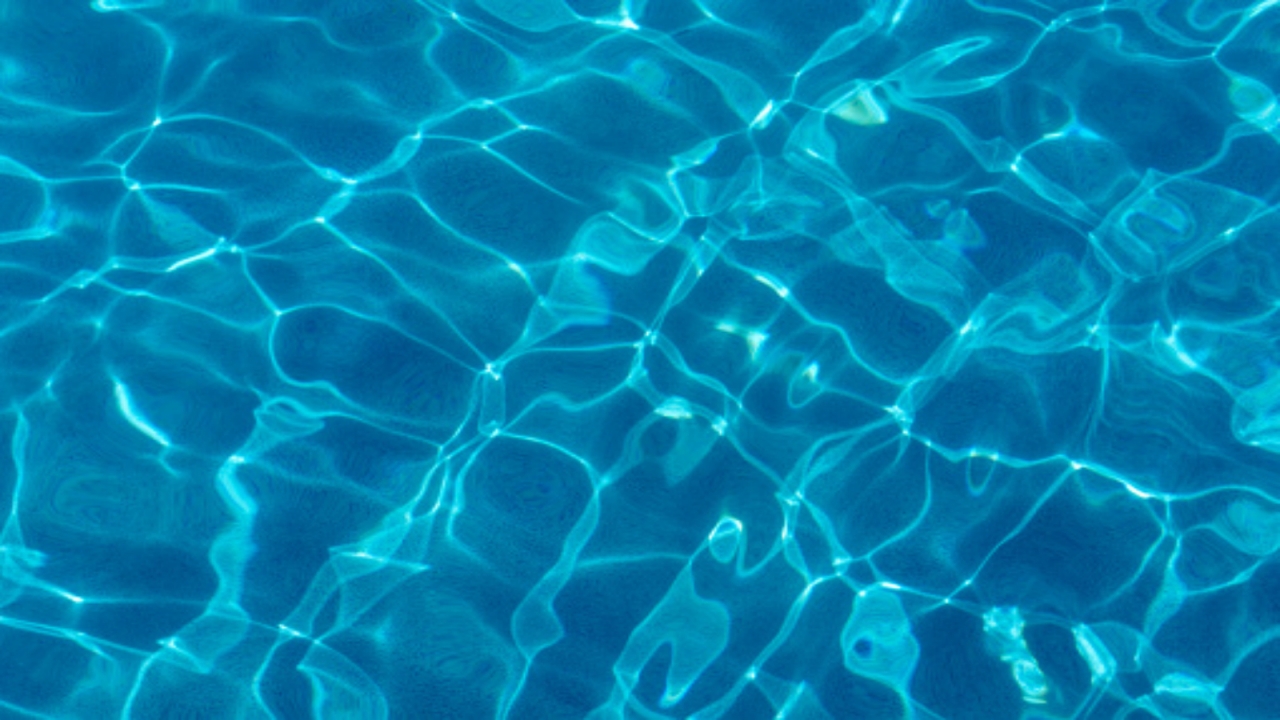 KANSAS CITY, Kan. — A teenager is hospitalized with critical injuries after firefighters rescued him from a swimming pool.

The firefighters responded to an emergency call at Parkwood Pool near North 10th Street and Quindaro Boulevard Saturday evening.

They pulled a 13-year-old boy from the water and attempted to revive him as he was rushed to the hospital.

The Wyandotte County Sheriff’s Office said the pool was fenced off and locked at the time. Deputies said the boy and two other children climbed over the fence and the 13-year-old jumped into the deep end of the pool. Investigators said he resurfaced before going under water a final time.

Investigators said the victim’s brother arrived and attempted to rescue him while the other two children alerted the fire department that help was needed.

The sheriff’s office said everyone involved is underage, so names will not be released and deputies have not said if anyone will face charges.

In a since-deleted tweet responding to a question about a potential contract extension for Kansas City Chiefs safety Tyrann Mathieu, Mathieu tweeted that he's "probably not" going to get a new deal in … END_OF_DOCUMENT_TOKEN_TO_BE_REPLACED

KANSAS CITY, Mo. — A manhole left uncovered is the source of concern after a woman damaged her car in Kansas City. The single-car crash happened at 11th Street and Tracy Avenue during the busy … END_OF_DOCUMENT_TOKEN_TO_BE_REPLACED

Kansas City, Missouri's COVID-19 emergency order was set to expire at the end of the month. But Mayor Quinton Lucas made it clear Friday that private businesses can still set their own rules.Any … END_OF_DOCUMENT_TOKEN_TO_BE_REPLACED

KANSAS CITY, MO (KCTV/AP) — All restrictions meant to slow the spread of the coronavirus were being rescinded as of midday Friday in Kansas City, Missouri, following guidance from the U.S. Centers for … END_OF_DOCUMENT_TOKEN_TO_BE_REPLACED