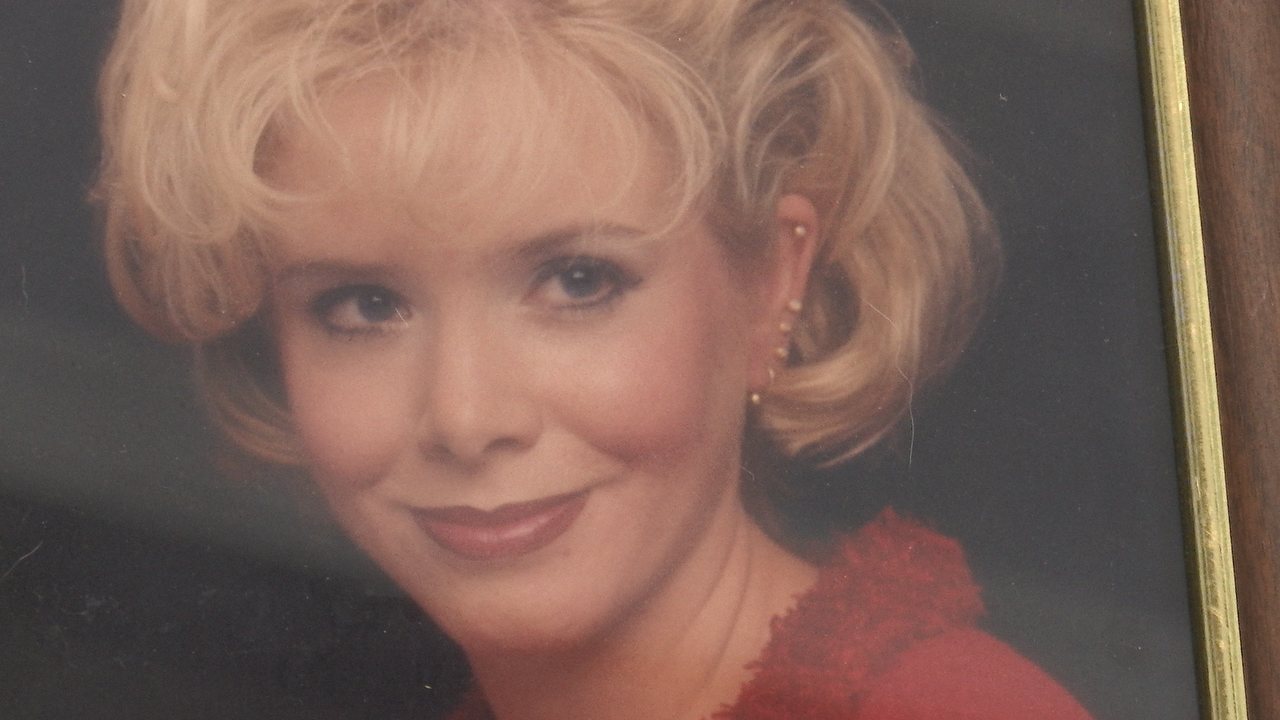 TOPEKA (KSNT) – Topeka siblings Dillon and Sidney Jay look like twins despite their three-year age difference. They also have a striking resemblance to their mother, Hester Workman, who was murdered April 25 in their Topeka home.

Dillon Jay, who had been at work during the incident, came home to find his mother dead in the garage. Thirteen-year-old Sidney was with her father at his home.

As a distraction from the loss of his mother, Dillon did what any 16-year-old would do and invited his best friend over to his home.

“I hung out with Amadeus the day after it happened,” Dillon said. “He hugged me and told me he couldn’t imagine what it was like to lose a parent.”

The next day, Dillon watched a neighbor’s security camera footage and identified the person running away from his home with a baseball bat as Amadeus Ballou-Meyer, his 16-year-old best friend.

“This man’s been to my house three days a week for months,” Dillon said.

Ballou-Meyer will appear in court next on June 28th. He will be charged as an adult.

As the investigation continues, the two siblings are now working to remember the life of their mother.

“My mom worked hard for me and my sister every day, and I guess I didn’t really appreciate that until after I couldn’t anymore,” Dillon said.

The kids remembered their mother Sunday, from her selflessness to her generosity to all of her fun quirks. For example, she left up their Christmas tree – ornaments and all – for years so that they wouldn’t need to move it to the basement. Her son said there can sometimes be flooding there.

“If she had a gift card she would almost never spend it on herself, she’d insist on spending it on other people,” Sidney said.

The teens remembered family vacations with their mom, and all the fun places she would take them to. Workman hoped to take them to the ocean for the first time this summer.

66 years ago Kansas was hit by its deadliest tornado

As they continue to sort through her things a month later, they remembered her style and how she would wear a different necklace, bracelet and earrings. Dressing up was one of the ways in which she celebrated life.

To help Sidney, Dillon and the rest of the loved ones Workman left behind, you can use this link to donate.

In a since-deleted tweet responding to a question about a potential contract extension for Kansas City Chiefs safety Tyrann Mathieu, Mathieu tweeted that he's "probably not" going to get a new deal in … END_OF_DOCUMENT_TOKEN_TO_BE_REPLACED

KANSAS CITY, Mo. — A manhole left uncovered is the source of concern after a woman damaged her car in Kansas City. The single-car crash happened at 11th Street and Tracy Avenue during the busy … END_OF_DOCUMENT_TOKEN_TO_BE_REPLACED

Kansas City, Missouri's COVID-19 emergency order was set to expire at the end of the month. But Mayor Quinton Lucas made it clear Friday that private businesses can still set their own rules.Any … END_OF_DOCUMENT_TOKEN_TO_BE_REPLACED

KANSAS CITY, MO (KCTV/AP) — All restrictions meant to slow the spread of the coronavirus were being rescinded as of midday Friday in Kansas City, Missouri, following guidance from the U.S. Centers for … END_OF_DOCUMENT_TOKEN_TO_BE_REPLACED