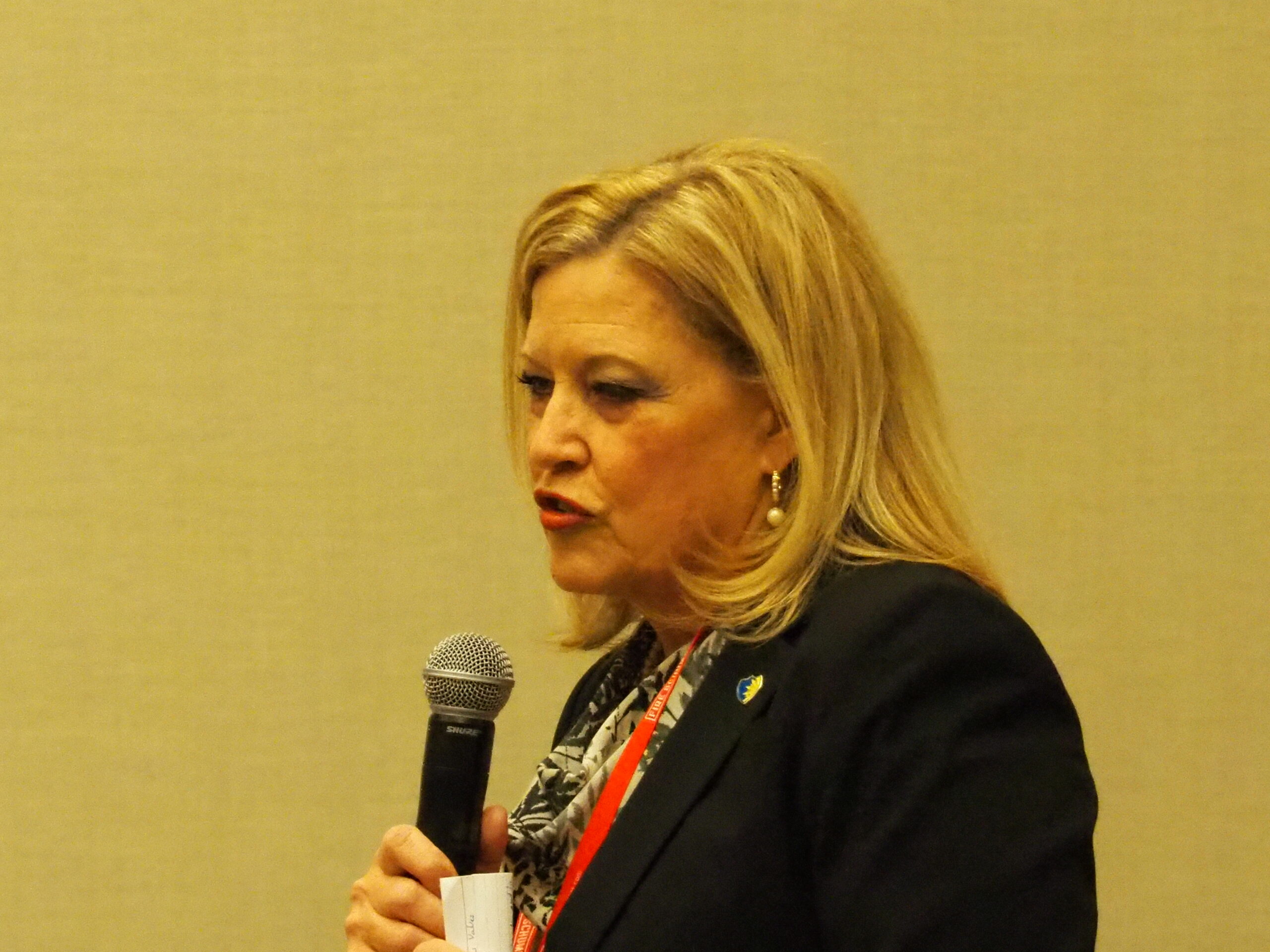 TOPEKA — The Legislature’s temporary moratorium on seizure of millions of dollars in fees collected by the state securities commissioner’s office left enough cash in that account to suspend for one year assessment of $16 million in licensing and registration fees.

The maneuvering was linked to potential settlement of a 2019 lawsuit challenging constitutionality of a Kansas law requiring transfer to the state general fund of securities fee revenue at the close of each fiscal year. The Legislature’s two-year timeout on securities fee transfers left sufficient reserves to suspend collections from individuals and companies for one year and possibly a second year.

The Kansas Insurance Department, which has jurisdiction over the state securities industry, plans to conduct a study to better align mandatory fees with actual costs of regulating the industry.

“This moratorium is the first step in determining the appropriate size and cost of securities regulation in Kansas,” said Dan Klucas, the state’s securities commissioner. “We expect to lower fees while still effectively regulating the securities industry, educating investors and advocating on behalf of victims.”

Vicki Schmidt, the state’s insurance commissioner, said the moratorium on fee transfers began July 1 and would remain through July 1, 2023.

“This is a unique opportunity to right-size state government,” Schmidt said. “If we’re going to foster economic growth in the Kansas securities industry, we need to make sure our fees are in line with the costs of our services.”

Investment advisers, broker-dealer firms and others involved in securities sales and advice in Kansas have been required to annually pay millions of dollars in fees into the state’s securities fund. Fee collections have far exceeded the cost of running the state’s securities commission and the Legislature decided to use that extra cash to cover costs of state government unrelated to the industry.

A pending lawsuit filed during 2019 in Shawnee County District Court challenged constitutionality of the state law requiring securities fee revenue in excess of $50,000 to be transferred to the state general fund at the close of each fiscal year. Recently, transfers from that fund have totaled about $13 million annually.

The suit filed on behalf of Tom Blumer, an Overland Park investment adviser, objected to the state law reinforcing the securities commission’s collection of excessive fees. The sweeps by the Legislature have the result in imposing a tax on the securities industry in violation of the Kansas Constitution and in conflict with the commerce clause of the U.S. Constitution, the lawsuit said.

“While these fees are for the purported purpose of regulating the securities industry, only a small fraction of these fees are actually used for this purpose,” Blumer’s attorneys said in court records. “Instead, the bulk of the fees are transferred to the state general fund and used for general purposes.”

His legal team has included Ryan Kriegshauser, who previously worked as general counsel in the Kansas securities commission office.

In April, Gov. Laura Kelly submitted a revised state budget to the Legislature that proposed reimbursement of $6 million in transferred securities fees as well as a ban on future transfers of securities fees to the state general fund. In addition, the Democratic governor recommended $700,000 be allocated to the state insurance department for the study of the securities fee structure.

The Legislature agreed to suspend sweeps of security fees in the current and next fiscal years, but state officials said the lawsuit had yet to be resolved.

The Legislature’s penchant for sweeping mandatory fees paid to state agencies performing regulatory duties provoked a lawsuit in 2010 challenging constitutionality of that practice. That lawsuit supported by the Kansas Bankers Association or the Kansas Association of Realtors was settled in 2017 following Kansas court decisions indicating state-sanctioned reallocation of fees assessed for regulation of the insurance industry was constitutionally suspect.

In a since-deleted tweet responding to a question about a potential contract extension for Kansas City Chiefs safety Tyrann Mathieu, Mathieu tweeted that he's "probably not" going to get a new deal in … END_OF_DOCUMENT_TOKEN_TO_BE_REPLACED

KANSAS CITY, Mo. — A manhole left uncovered is the source of concern after a woman damaged her car in Kansas City. The single-car crash happened at 11th Street and Tracy Avenue during the busy … END_OF_DOCUMENT_TOKEN_TO_BE_REPLACED

Kansas City, Missouri's COVID-19 emergency order was set to expire at the end of the month. But Mayor Quinton Lucas made it clear Friday that private businesses can still set their own rules.Any … END_OF_DOCUMENT_TOKEN_TO_BE_REPLACED

KANSAS CITY, MO (KCTV/AP) — All restrictions meant to slow the spread of the coronavirus were being rescinded as of midday Friday in Kansas City, Missouri, following guidance from the U.S. Centers for … END_OF_DOCUMENT_TOKEN_TO_BE_REPLACED