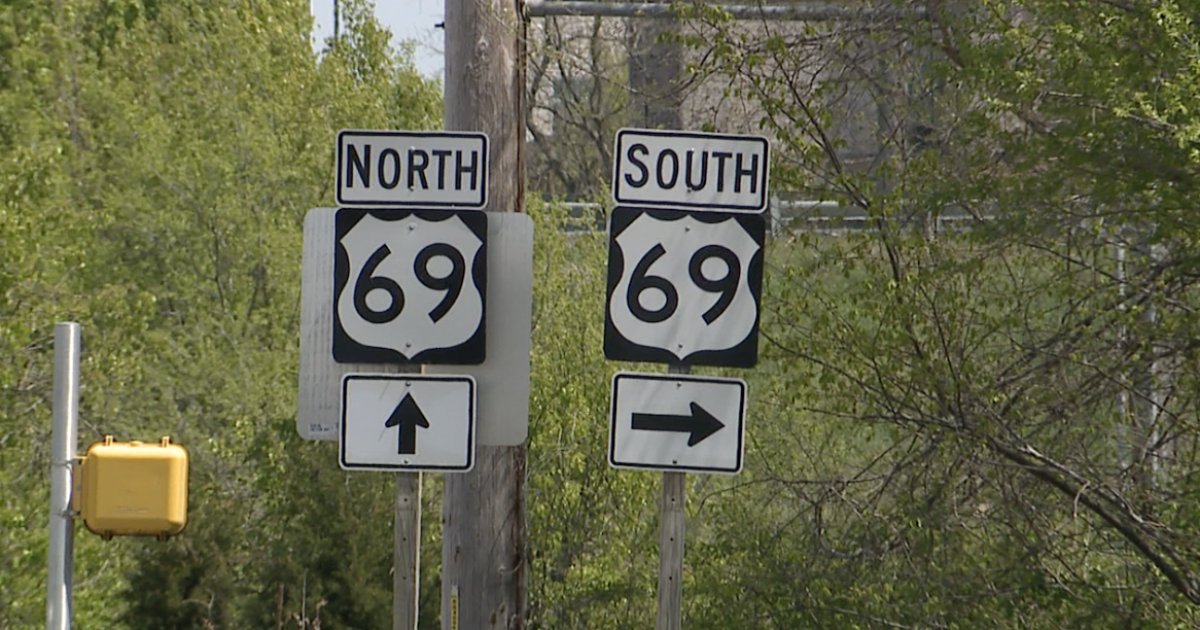 On Monday, Overland Park council members voted 10-2 to approve the expansion after hours of discussion.

The Kansas Department of Transportation estimates that close to 80,000 drivers travel between the West 103rd and West 197th streets every day.

It is all a part of efforts to reduce heavy traffic on the highway.

KDOT and the city both agree that the express lane is a cheaper alternative to adding a new lane.

A survey released in June found the majority of respondents said they would use an express toll lane.

However, on Monday residents from Overland Park expressed concerns about the toll lane.

Work to add the express toll lane should begin at some point next year.

In a since-deleted tweet responding to a question about a potential contract extension for Kansas City Chiefs safety Tyrann Mathieu, Mathieu tweeted that he's "probably not" going to get a new deal in … END_OF_DOCUMENT_TOKEN_TO_BE_REPLACED

KANSAS CITY, Mo. — A manhole left uncovered is the source of concern after a woman damaged her car in Kansas City. The single-car crash happened at 11th Street and Tracy Avenue during the busy … END_OF_DOCUMENT_TOKEN_TO_BE_REPLACED

Kansas City, Missouri's COVID-19 emergency order was set to expire at the end of the month. But Mayor Quinton Lucas made it clear Friday that private businesses can still set their own rules.Any … END_OF_DOCUMENT_TOKEN_TO_BE_REPLACED

KANSAS CITY, MO (KCTV/AP) — All restrictions meant to slow the spread of the coronavirus were being rescinded as of midday Friday in Kansas City, Missouri, following guidance from the U.S. Centers for … END_OF_DOCUMENT_TOKEN_TO_BE_REPLACED