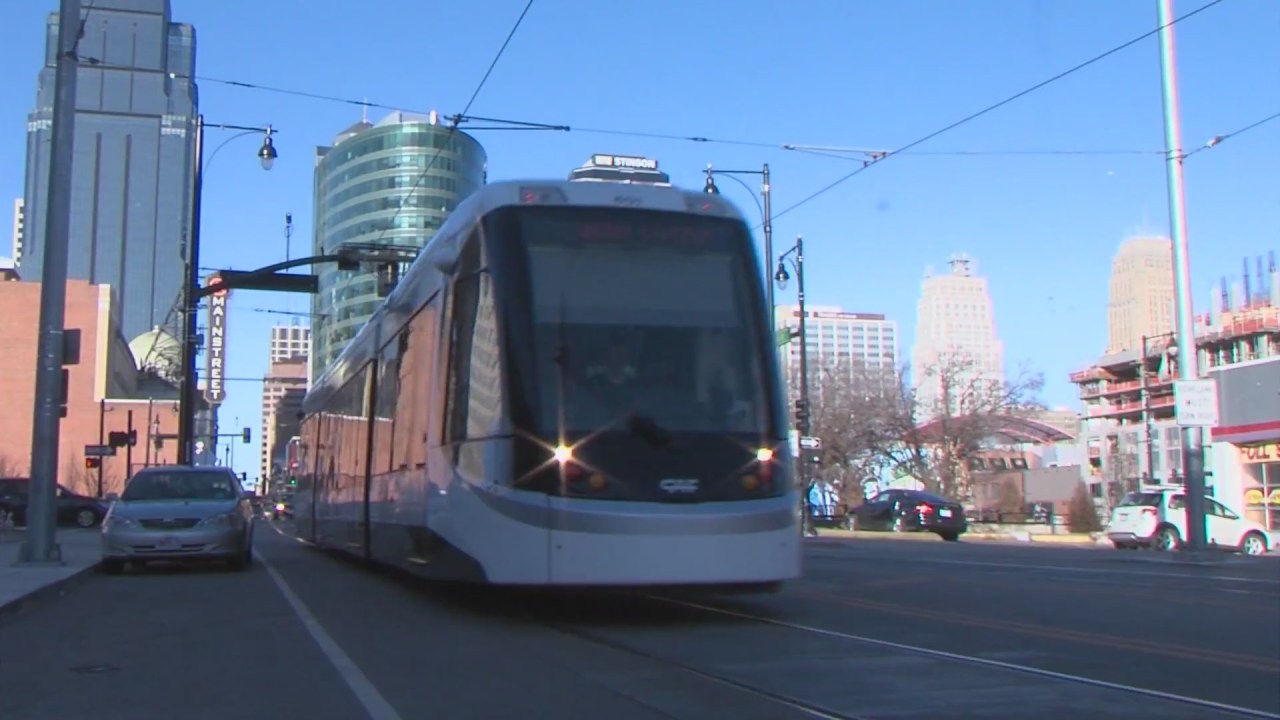 KANSAS CITY, Mo. — At least a part of the Kansas City Streetcar’s extension to the Plaza area will begin rolling soon: that is, the taxes to support the work.

Beginning July 1, sales and property taxes will go into effect in a transportation development district formed to support an extension of the streetcar from Union Station south to around 51st and Main streets. As with the city’s original 2.2-mile line, local funding is provided through the transportation district, which extends anywhere from four to eight blocks surrounding the streetcar route.

While the system imposes additional taxes on property owners near the project, the streetcar has proven to be a business and development magnet. Developers already have announced a slew of projects along the extension route.

The 3.5-mile extension of the streetcar, with nine stops, has a price tag of $351.7 million. Construction work, mainly involving utilities along the route, already has started.

In a since-deleted tweet responding to a question about a potential contract extension for Kansas City Chiefs safety Tyrann Mathieu, Mathieu tweeted that he's "probably not" going to get a new deal in … END_OF_DOCUMENT_TOKEN_TO_BE_REPLACED

KANSAS CITY, Mo. — A manhole left uncovered is the source of concern after a woman damaged her car in Kansas City. The single-car crash happened at 11th Street and Tracy Avenue during the busy … END_OF_DOCUMENT_TOKEN_TO_BE_REPLACED

Kansas City, Missouri's COVID-19 emergency order was set to expire at the end of the month. But Mayor Quinton Lucas made it clear Friday that private businesses can still set their own rules.Any … END_OF_DOCUMENT_TOKEN_TO_BE_REPLACED

KANSAS CITY, MO (KCTV/AP) — All restrictions meant to slow the spread of the coronavirus were being rescinded as of midday Friday in Kansas City, Missouri, following guidance from the U.S. Centers for … END_OF_DOCUMENT_TOKEN_TO_BE_REPLACED