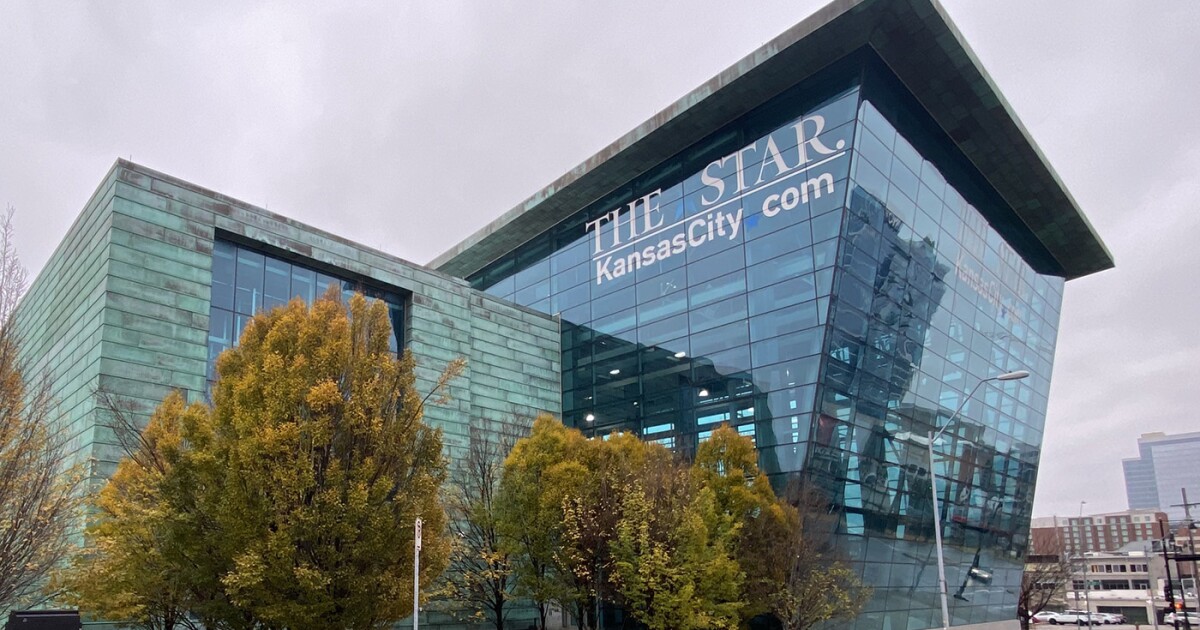 One month after announcing an organizing campaign, newsroom employees at the Kansas City Star have won recognition for their union.

The newspaper’s owner, McClatchy Co., told staff during an online meeting Wednesday that it would voluntarily recognize the Kansas City News Guild.

“We have a long history of working collaboratively in this newsroom to support strong local journalism,” Kansas City Star president and editor Mike Fannin told the newspaper. “Our shared efforts have resulted in vital work that has made the communities we serve better and more accountable.”

Union leaders said in May that “overwhelming majority of eligible staffers” signed cards supporting the guild’s formation. The Kansas City News Guild will represent more than 40 employees, including reporters, sports writers, photographers and other visual journalists; editors and editorial board members are excluded.

“We felt we needed to have some sort of representation going forward, because that’s what the future of the company and for our own jobs, but also for what we see as the need for a strong newspaper in Kansas City,” said Mike Hendricks, a veteran investigative reporter and union organizer at the Star.

Unionization for newsroom employees has become a national trend in media. The Star’s longtime owner McClatchy declared bankruptcy last year before being sold to the hedge fund Chatham Asset Management. Several other McClatchy newsrooms, including the Miami Herald, Idaho Statesman, and Fort Worth Star Telegram, have also unionized.

“We prize the work of all our colleagues, and today, we are recognizing the Kansas City News Guild,” Fannin said. “Together, we can move forward with the mission of elevating our staff, our strategies and our journalism.”

If McClatchy had not voluntarily recognized the union, Star employees would have needed to hold a union election with the National Labor Relations Board.

KCUR reached out to Fannin for additional comment, but he did not respond by press time.

Hendricks said there is no singular issue the Guild is aims to remedy; rather, their goal is to get a seat at the table and continue a collaborative relationship with management.

The Star union will become a unit of the NewsGuild-CWA, the nation’s largest union for journalists and other news industry employees. The News Guild is a sector of the Communication Workers of America, representing about 24,000 journalists.

Hendricks said the Guild’s next step is to formally organize by electing officers and shop stewards.

In a since-deleted tweet responding to a question about a potential contract extension for Kansas City Chiefs safety Tyrann Mathieu, Mathieu tweeted that he's "probably not" going to get a new deal in … END_OF_DOCUMENT_TOKEN_TO_BE_REPLACED

KANSAS CITY, Mo. — A manhole left uncovered is the source of concern after a woman damaged her car in Kansas City. The single-car crash happened at 11th Street and Tracy Avenue during the busy … END_OF_DOCUMENT_TOKEN_TO_BE_REPLACED

Kansas City, Missouri's COVID-19 emergency order was set to expire at the end of the month. But Mayor Quinton Lucas made it clear Friday that private businesses can still set their own rules.Any … END_OF_DOCUMENT_TOKEN_TO_BE_REPLACED

KANSAS CITY, MO (KCTV/AP) — All restrictions meant to slow the spread of the coronavirus were being rescinded as of midday Friday in Kansas City, Missouri, following guidance from the U.S. Centers for … END_OF_DOCUMENT_TOKEN_TO_BE_REPLACED