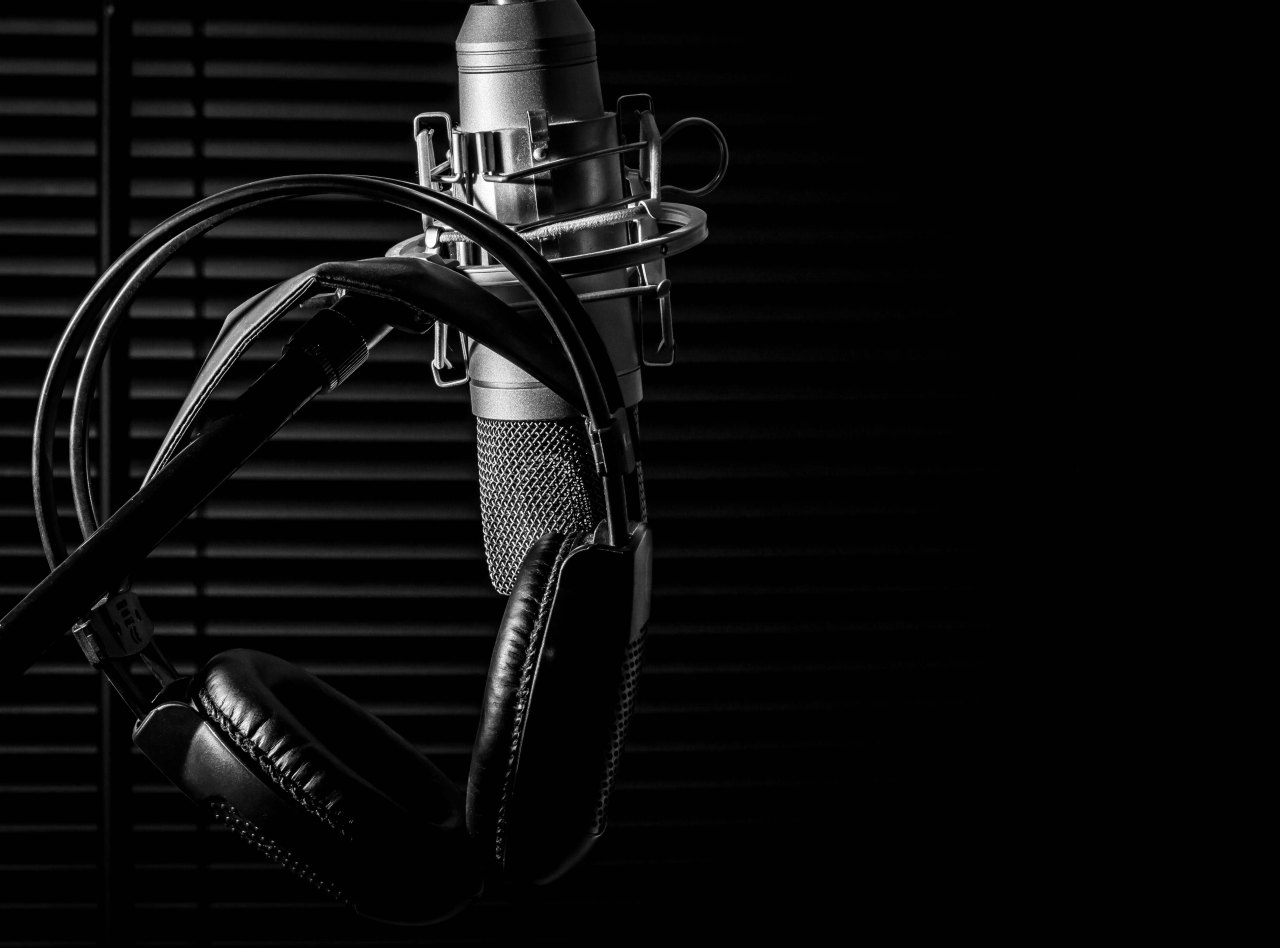 KANSAS CITY, Mo. — Johnny Dare, a popular radio host at 98.9 the Rock, thanked fans for their support Friday as he deals with a medical issues.

The message from Dare was posted on Facebook by Bob Edwards, the station’s program director. Edwards went on to say that he watched Johnny read posts from fans and the messages have lifted his spirits.

98.9 the Rock announced earlier this week that Dare was off the air and in the hospital, getting treatment for an issue with his pancreas.

Edwards said Dare is hopeful that he will be released from the hospital over the weekend.

Johnny Dare has been on the radio in Kansas City for decades. He also hosts the city’s annual Rockfest. Dare helped grow the day-long festival into one of the largest single day concerts in the country.

In a since-deleted tweet responding to a question about a potential contract extension for Kansas City Chiefs safety Tyrann Mathieu, Mathieu tweeted that he's "probably not" going to get a new deal in … END_OF_DOCUMENT_TOKEN_TO_BE_REPLACED

KANSAS CITY, Mo. — A manhole left uncovered is the source of concern after a woman damaged her car in Kansas City. The single-car crash happened at 11th Street and Tracy Avenue during the busy … END_OF_DOCUMENT_TOKEN_TO_BE_REPLACED

Kansas City, Missouri's COVID-19 emergency order was set to expire at the end of the month. But Mayor Quinton Lucas made it clear Friday that private businesses can still set their own rules.Any … END_OF_DOCUMENT_TOKEN_TO_BE_REPLACED

KANSAS CITY, MO (KCTV/AP) — All restrictions meant to slow the spread of the coronavirus were being rescinded as of midday Friday in Kansas City, Missouri, following guidance from the U.S. Centers for … END_OF_DOCUMENT_TOKEN_TO_BE_REPLACED