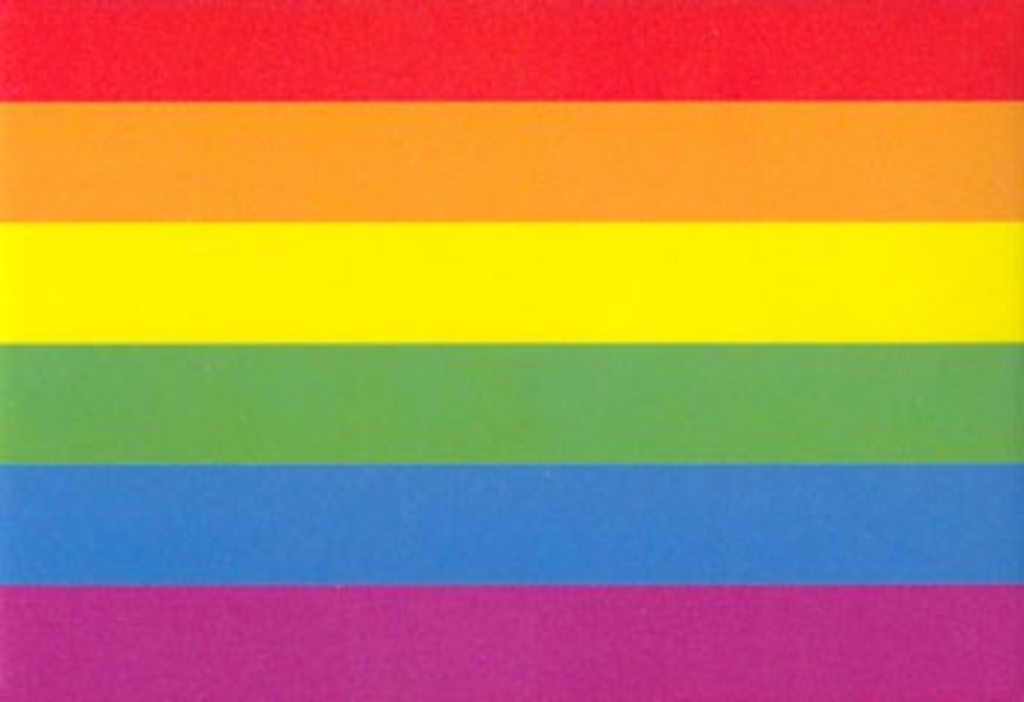 PRIDE is an acronym for “Programming Rooted in Inclusion and Diversity through Education”. The KCPCA says the organization is actively seeking input from the community to offer programming that serves their needs. Information gathered from other LGBTQ+ organizations will also be included.

KCPCA President Jordan Hetrick was originally nominated to be a part of the general board. The slated president resigned and Hetrick was unanimously voted to take the position. 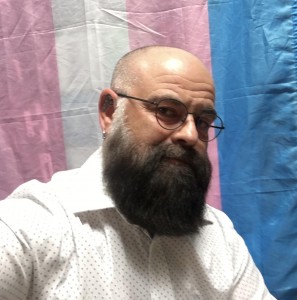 Hetrick will be president for two years. In the next two years, Hetrick’s vision is to merge generations together by appointing more chairs, board members, and volunteers.

“One of the things that I hear is that the youth and the generations today feel like they’re not heard,” says Hetrick.

The KCPCA board was selected by members of the Kansas City Diversity Coalition. In 2o20 The KCDC announced they would no longer coordinate the annual Kansas City Pride events.

A board of directors at the KCDC voted to form a standalone nonprofit organization, the KCPCA, to fill the gap. A Pride event for fall 2021 is in the early planning stages and a date will be determined once health department guidelines are met.

The KCPCA started in January and Hetrick recognizes the amount of opportunity there is to give Kansas City something it has never seen.

“My vision, of course, is stepping away from what’s always been done,” says Hetrick.

Any member of the community is welcome to contact any board member with questions or concerns. The KCPCA will address questions and concerns by asking the individual(s) to meet with a board member, or the entire board, depending on the issue. A primary mission of the KCPCA is to earn the respect of the community.

Board members are held accountable by state and federal laws on nonprofit regulations and by every member of the organization. The KCPCA wants to be truthful and direct with information in hopes of driving conversation and innovation.

KCPCA members will receive an annual report including all income and expenditures to ensure transparency. All board member meeting minutes will be posted on the website and a forum for feedback and questions will also be available.

A volunteer database is being built. Information will be posted on the website and social media as soon as volunteer opportunities are available. Until then, the KCPCA wants to invite anyone who wants to be involved to submit a volunteer form.

“It’s happy, and it’s fun, and it’s beautiful, and we want to do our best to capture everybody,” says Hetrick.

In a since-deleted tweet responding to a question about a potential contract extension for Kansas City Chiefs safety Tyrann Mathieu, Mathieu tweeted that he's "probably not" going to get a new deal in … END_OF_DOCUMENT_TOKEN_TO_BE_REPLACED

KANSAS CITY, Mo. — A manhole left uncovered is the source of concern after a woman damaged her car in Kansas City. The single-car crash happened at 11th Street and Tracy Avenue during the busy … END_OF_DOCUMENT_TOKEN_TO_BE_REPLACED

Kansas City, Missouri's COVID-19 emergency order was set to expire at the end of the month. But Mayor Quinton Lucas made it clear Friday that private businesses can still set their own rules.Any … END_OF_DOCUMENT_TOKEN_TO_BE_REPLACED

KANSAS CITY, MO (KCTV/AP) — All restrictions meant to slow the spread of the coronavirus were being rescinded as of midday Friday in Kansas City, Missouri, following guidance from the U.S. Centers for … END_OF_DOCUMENT_TOKEN_TO_BE_REPLACED