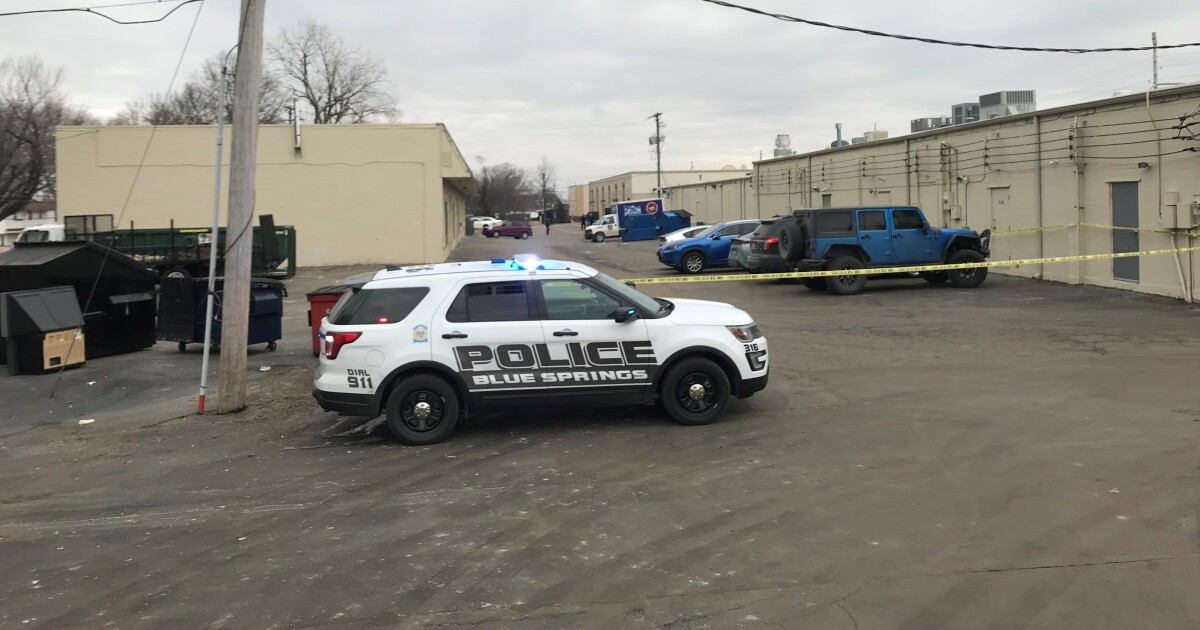 KANSAS CITY, Mo. — A Kansas City, Missouri, man was charged in a shooting that left 46-year-old Gregory B. Marchand dead on Friday, according to the Blue Springs Police Department.

Donavan M. Jordan, who also was involved in the incident, is charged with unlawful use of a weapon and fleeing from law enforcement.

Officers responded to a call on the 700 Block of Northwest Missouri 7 on Friday, where they found Marchand suffering from a gun shot wound.

He was transported to an area hospital, where he later died.

Police said they’re seeking a third person in connection to the case.

For jurisdictions that utilize the Greater Kansas City Crime Stoppers Tips Hotline, anonymous tips can be made by calling 816-474-TIPS (8477), submitting the tip online or through the free mobile app at P3Tips.com.

KANSAS CITY, Mo. — The environment, children and smoking are issues Vari Patel and three other teens from the Kansas City metro felt needed attention so people can live healthier lives. "And when … END_OF_DOCUMENT_TOKEN_TO_BE_REPLACED

KANSAS CITY, Mo. — Kansas City, Missouri, Mayor Quinton Lucas confirmed Monday not only that he’d been married earlier this month — but that he and his wife welcomed a baby boy, too. In a post to … END_OF_DOCUMENT_TOKEN_TO_BE_REPLACED

KANSAS CITY, Mo. — Kansas City, Missouri, leaders once again will look into renaming city streets in honor of Dr. Martin Luther King Jr. The city's Board of Parks and Recreation Commissioners will … END_OF_DOCUMENT_TOKEN_TO_BE_REPLACED