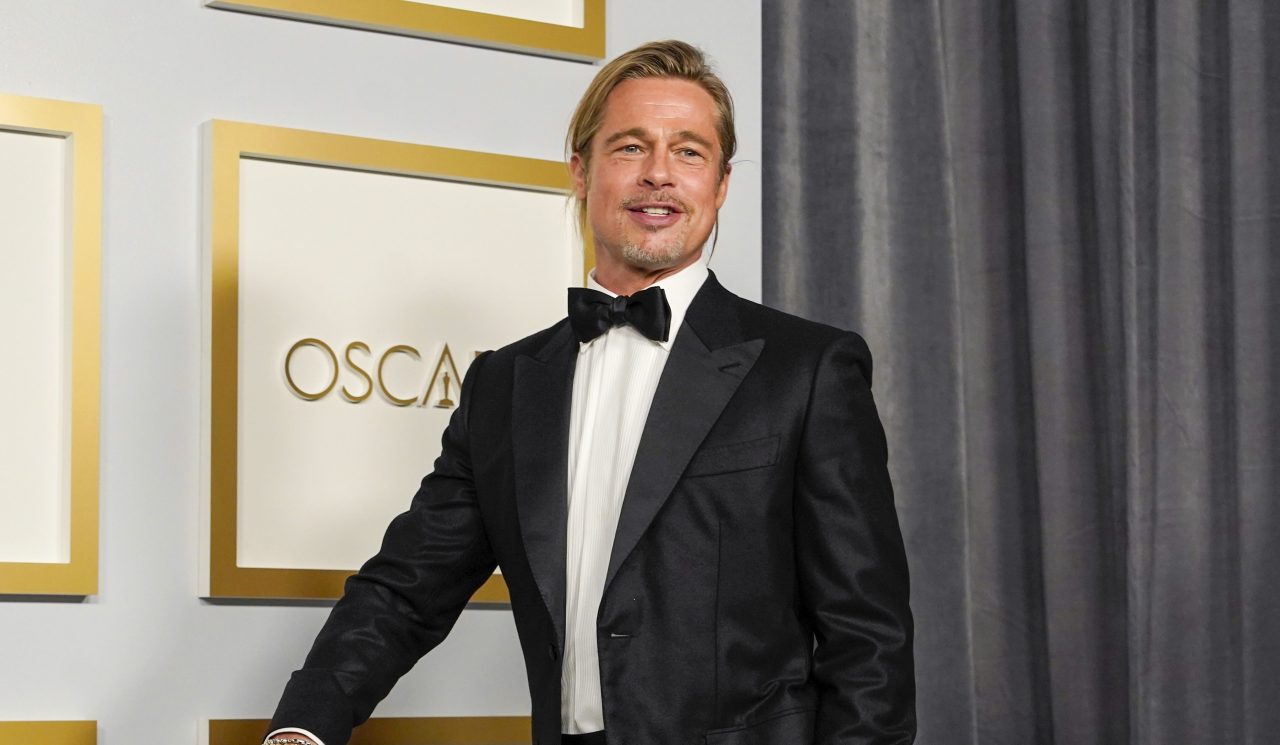 KANSAS CITY, Mo. — Five properties in Kansas City’s Manheim Park neighborhood are sitting empty, and they may continue to sit empty for quite some time.

The reason: They’re entangled in a lawsuit involving the nonprofit Make it Right, which actor Brad Pitt started.

The organization started off with the best of intentions and donated millions of dollars to renovate the Bancroft School into affordable apartments. Make it Right also purchased the five lots in the neighborhood around the same time, but there’s no plan for them, and the organization is seemingly defunct.

Now residents say if you can’t make it right, let us do it instead.

Doug Shafer, a board member of the Historic Manheim Park Neighborhood Association, said the Bancroft property is an incredible addition to the neighborhood.

“Decent guy and $2.4 million across the street to renovate the school. I’ve got nothing bad to say about Brad Pitt,” Schafer said.

“The renovation of the school not only provided housing for 50-some residents and families, it said the neighborhood is worthy of attention,” Schafer said.

But several lawsuits and years later, the lots meant to become houses are instead overgrown. Shafer has tried and tried to get ahold of Make it Right. His son is moving to Los Angeles, and he asked him to keep an eye out.

“I had him put out a feeler to his friends to say do you know somebody that knows somebody who knows Brad Pitt’s organization, and somebody knows somebody,” Shafer said.

With the grass continuing to grow on the lots, landscaper Blaize Oldham got curious.

“When I looked up this place, I noticed it was owned by a company called Make it Right. After I did a little bit of research, I found out what everyone now knows. I had no idea that it had anything to do with Brad Pitt,” Oldham said.

He cleaned up the lot over three days, clearing brush, weeds and blight.

“It needed to happen. It’s that simple,” Oldham said.

Both said Pitt’s heart was in the right place, and it still can be for their neighborhood.

“You can fulfill your dream of doing something good for this neighborhood by transferring the property to the Manheim Community Land Trust, and we can help keep affordable housing at this location forever,” Shafer said.

FOX4 spoke with one of the lawyers for Make it Right who said they cannot comment on pending litigation. The class action suit claims Make it Right knowingly built homes in Louisiana’s 9th District poorly and with bad products.

The organization no longer has a website, phone number or functioning office. One former counsel for Make it Right here in Kansas City said they have not worked with the organization in years and had no comment.

In a since-deleted tweet responding to a question about a potential contract extension for Kansas City Chiefs safety Tyrann Mathieu, Mathieu tweeted that he's "probably not" going to get a new deal in … END_OF_DOCUMENT_TOKEN_TO_BE_REPLACED

KANSAS CITY, Mo. — A manhole left uncovered is the source of concern after a woman damaged her car in Kansas City. The single-car crash happened at 11th Street and Tracy Avenue during the busy … END_OF_DOCUMENT_TOKEN_TO_BE_REPLACED

Kansas City, Missouri's COVID-19 emergency order was set to expire at the end of the month. But Mayor Quinton Lucas made it clear Friday that private businesses can still set their own rules.Any … END_OF_DOCUMENT_TOKEN_TO_BE_REPLACED

KANSAS CITY, MO (KCTV/AP) — All restrictions meant to slow the spread of the coronavirus were being rescinded as of midday Friday in Kansas City, Missouri, following guidance from the U.S. Centers for … END_OF_DOCUMENT_TOKEN_TO_BE_REPLACED