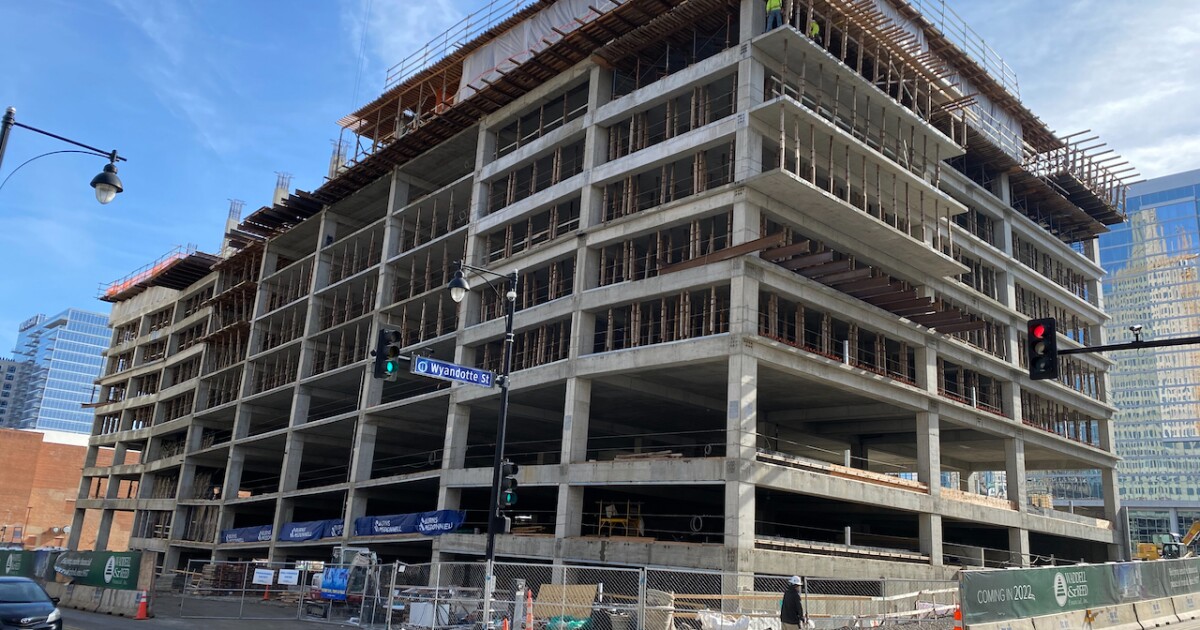 After eight months of intense behind-the-scenes negotiations, the Kansas City Council is poised to vote on a new policy to rein in tax incentives for development.

The Council’s Neighborhood, Planning and Development Committee on Wednesday endorsed a measure that reduces available incentives. The ordinance goes to the full Council on Thursday for a vote.

The proposal limits the potential level of subsidies for most projects and reduces the maximum time frame from 25 years to 15 years. Councilwoman Melissa Robinson, one of the co-sponsors, explained that property tax breaks for luxury developments in prosperous parts of town take too much tax money away from urban schools, libraries and other services.

“There is a deepening feeling that the city is prioritizing the needs of wealthy corporations over the needs of residents,” she told her colleagues last week.

Some developers meanwhile, have warned that the projects would not happen without tax incentives, and growth could simply stall or migrate to neighboring cities.

Robinson and Councilwoman Ryana Parks-Shaw have held numerous work sessions with stakeholders from the school districts, other government agencies and the business community to try to find a workable compromise.

Under Kansas City’s existing program, approved in 2016, most developers are limited to a 75% tax abatement or redirection of new taxes back to the developer for 10 years, and 37.5% for 15 years after that.

The latest reform proposal cuts that to 70% for 10 years and 30% for five years after that. It aims to give clearer direction to developers and create consistency among different economic development agencies.

Exemptions to these incentives limits would apply in distressed areas, or for projects that provide affordable housing, significant job growth, historic preservation, or industrial/manufacturing or distribution services.

Copaken agreed many more issues of community equity linger, but said this ordinance “is progress.”

“How many more luxury buildings in affluent neighborhoods will generations of students be forced to subsidize?” Bedell asked. “In just the last few weeks, several more applications have come in asking for 25 years of abatement — in Downtown, Martini Corner, and the River Market.”

Bedell was concerned that a provision postpones the ordinance effective date for 120 days or until the council adopts a revised score card for evaluating which projects are worth funding. Robinson said that time frame allows the council and stakeholders to work on the scorecard revisions and other necessary reforms.

In a since-deleted tweet responding to a question about a potential contract extension for Kansas City Chiefs safety Tyrann Mathieu, Mathieu tweeted that he's "probably not" going to get a new deal in … END_OF_DOCUMENT_TOKEN_TO_BE_REPLACED

KANSAS CITY, Mo. — A manhole left uncovered is the source of concern after a woman damaged her car in Kansas City. The single-car crash happened at 11th Street and Tracy Avenue during the busy … END_OF_DOCUMENT_TOKEN_TO_BE_REPLACED

Kansas City, Missouri's COVID-19 emergency order was set to expire at the end of the month. But Mayor Quinton Lucas made it clear Friday that private businesses can still set their own rules.Any … END_OF_DOCUMENT_TOKEN_TO_BE_REPLACED

KANSAS CITY, MO (KCTV/AP) — All restrictions meant to slow the spread of the coronavirus were being rescinded as of midday Friday in Kansas City, Missouri, following guidance from the U.S. Centers for … END_OF_DOCUMENT_TOKEN_TO_BE_REPLACED