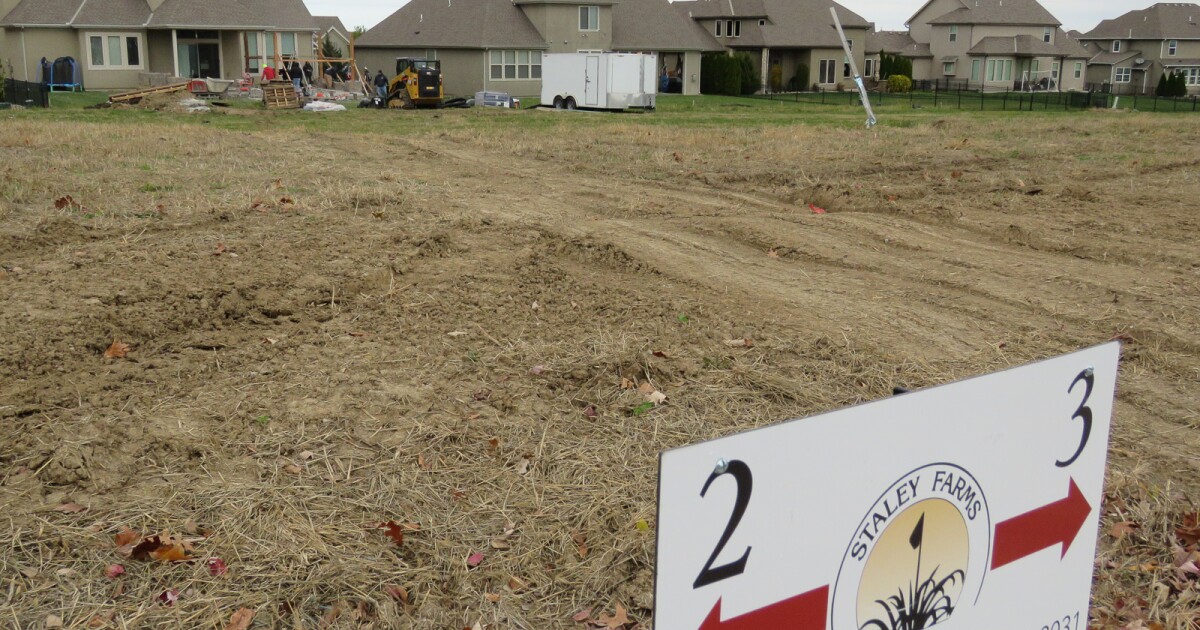 After weeks of intense debate, Kansas City’s Redistricting Commission decided Monday to recommend major changes to the boundaries of all six City Council districts, with the most profound changes affecting the Northland.

The recommendation goes to a Kansas City Council committee in early December, before a final council decision on new boundaries by the end of this year.

The redistricting is required because of population changes in the 2020 Census. New council district boundaries will affect everything from power politics to equality of representation to how money for infrastructure is distributed throughout the city.

“This is tough,” commission member Reid Day acknowledged Monday, noting that all six Council districts will have major boundary changes starting next year, especially affecting the 2023 mayoral and council elections.

The commission, a citizens’ advisory group, voted 6 to 3 in favor of recommending a map that splits Districts 1 and 2 in the Northland horizontally, generally along Barry Road. That’s a radical change from the vertical boundary that has divided the Northland since 1991.

The Kansas City Redistricting Commission approved this draft map on Monday in a 6-3 vote. The proposed changes will be sent to the Kansas City Council for final consideration.

But a commission majority responded to public comment from low-income and working-class voters who said they haven’t felt heard or represented by the four council members, who live in more prosperous areas near or north of Barry Road.

Lower income voters said they would have more political access and clout with council representatives who live in older, less affluent Northland neighborhoods.

…The more persuasive argument with me came from those who advocated for change, for giving an opportunity for better representation and for what’s best for the city

Commissioner Clinton Adams Jr. and others in the majority said they were persuaded by those residents who have felt left out of the political process. They also thought a horizontal split might help erase the Missouri River as a barrier to city unity.

Adams acknowledged he had talked to more people who oppose the horizontal split than support it.

“However, the more persuasive argument with me came from those who advocated for change, for giving an opportunity for better representation and for what’s best for the city,” Adams said.

Commissioners Mike Kellam and Martin Rucker, who live in the Northland, favored the vertical split. They said one redistricting goal is to make minimal changes in redrawing boundaries. But this will be a drastic change for the Northland — which comprises 38% of the city — that many residents oppose.

Other major changes are coming, affecting Midtown, the Country Club Plaza and the southland.

But the city’s population is now 508,090, with growth occurring unevenly. Districts 1 and 2 in the Northland and District 4 (representing Briarcliff, downtown and Midtown) each have about 90,000 residents while Districts 3, 5 and 6 in the city’s urban core and southern sector each have fewer than 80,000.

The Redistricting Commission is recommending new districts that each have about 85,000.

To consolidate more Latino neighborhoods, the 4th District boundaries would include both the West Side and old Northeast, as well as a bigger Northland chunk to the Gladstone city limits. That means District 4’s southern boundary at 59th Street would move close to 43rd Street, pushing the Country Club Plaza and much of the southwest corridor into the 6th District, a huge change.

In a since-deleted tweet responding to a question about a potential contract extension for Kansas City Chiefs safety Tyrann Mathieu, Mathieu tweeted that he's "probably not" going to get a new deal in … END_OF_DOCUMENT_TOKEN_TO_BE_REPLACED

KANSAS CITY, Mo. — A manhole left uncovered is the source of concern after a woman damaged her car in Kansas City. The single-car crash happened at 11th Street and Tracy Avenue during the busy … END_OF_DOCUMENT_TOKEN_TO_BE_REPLACED

Kansas City, Missouri's COVID-19 emergency order was set to expire at the end of the month. But Mayor Quinton Lucas made it clear Friday that private businesses can still set their own rules.Any … END_OF_DOCUMENT_TOKEN_TO_BE_REPLACED

KANSAS CITY, MO (KCTV/AP) — All restrictions meant to slow the spread of the coronavirus were being rescinded as of midday Friday in Kansas City, Missouri, following guidance from the U.S. Centers for … END_OF_DOCUMENT_TOKEN_TO_BE_REPLACED