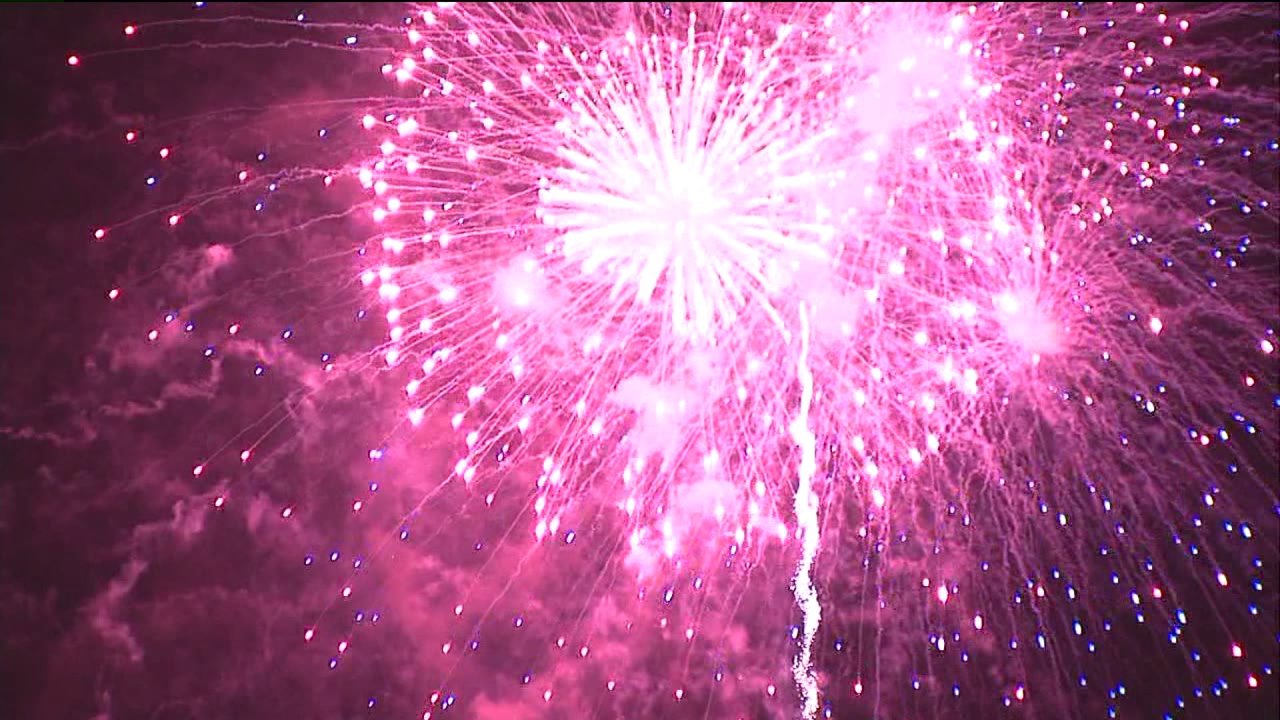 KANSAS CITY, Mo. — Fourth of July festivities might still look a little different this year with the ongoing pandemic.

While there are new concerns of the Delta variant, cities had to plan their celebrations months ago.

Riverfest, Kansas City’s big Fourth of July celebration, will go on this year, but with changes. It’s free with no fencing or alcohol and reduced activities for kids.

“We wanted to minimize anything where people were touching the same thing over and over and anything that involved somebody being directly in someone else’s face,” said Stefan White with Friends of the River.

Organizers admit they had to take a bit of a gamble signing contracts with vendors over winter, hoping that vaccination rates and other health factors would allow for Riverfest to go on this year. They just got the go-ahead from the city in the past month and said they’re still hoping for big crowds.

But in Prairie Village, it wasn’t a chance they were willing to take. The city opted to have a second-straight year of Village Fest to Go, where instead of big crowds, families can drive through the festival and pick up goodie bags.

Fourth of July: Where is it legal to shoot off fireworks in the Kansas City area?

“The people who primarily attend Village Fest are under the age of 12, so they are not eligible to get vaccinated,” Prairie Village Assistant City Administrator Megan Buum said. “We do want to keep our little ones safe and their families.”

And for other communities like Lee’s Summit, the ultimate decision to cancel an event like Legacy Blast also came down to money with pandemic-crunched budgets.

“I like a good party as much as the next person, but if it’s not in the bank, I just can’t spend it,” Lee’s Summit Councilmember Trish Carlyle said.

But with plenty of events still taking place across Kansas City, health officials are urging caution.

“Everyone out there, over the holiday weekend, to please be safe and remember the rules of infection control, whether they’re required or not, are the rules that will keep you safe,” said Dr. Steven Stites with KU Health System. “And if you’re not vaccinated, you frickin’ need to have a mask on.”

In a since-deleted tweet responding to a question about a potential contract extension for Kansas City Chiefs safety Tyrann Mathieu, Mathieu tweeted that he's "probably not" going to get a new deal in … END_OF_DOCUMENT_TOKEN_TO_BE_REPLACED

KANSAS CITY, Mo. — A manhole left uncovered is the source of concern after a woman damaged her car in Kansas City. The single-car crash happened at 11th Street and Tracy Avenue during the busy … END_OF_DOCUMENT_TOKEN_TO_BE_REPLACED

Kansas City, Missouri's COVID-19 emergency order was set to expire at the end of the month. But Mayor Quinton Lucas made it clear Friday that private businesses can still set their own rules.Any … END_OF_DOCUMENT_TOKEN_TO_BE_REPLACED

KANSAS CITY, MO (KCTV/AP) — All restrictions meant to slow the spread of the coronavirus were being rescinded as of midday Friday in Kansas City, Missouri, following guidance from the U.S. Centers for … END_OF_DOCUMENT_TOKEN_TO_BE_REPLACED