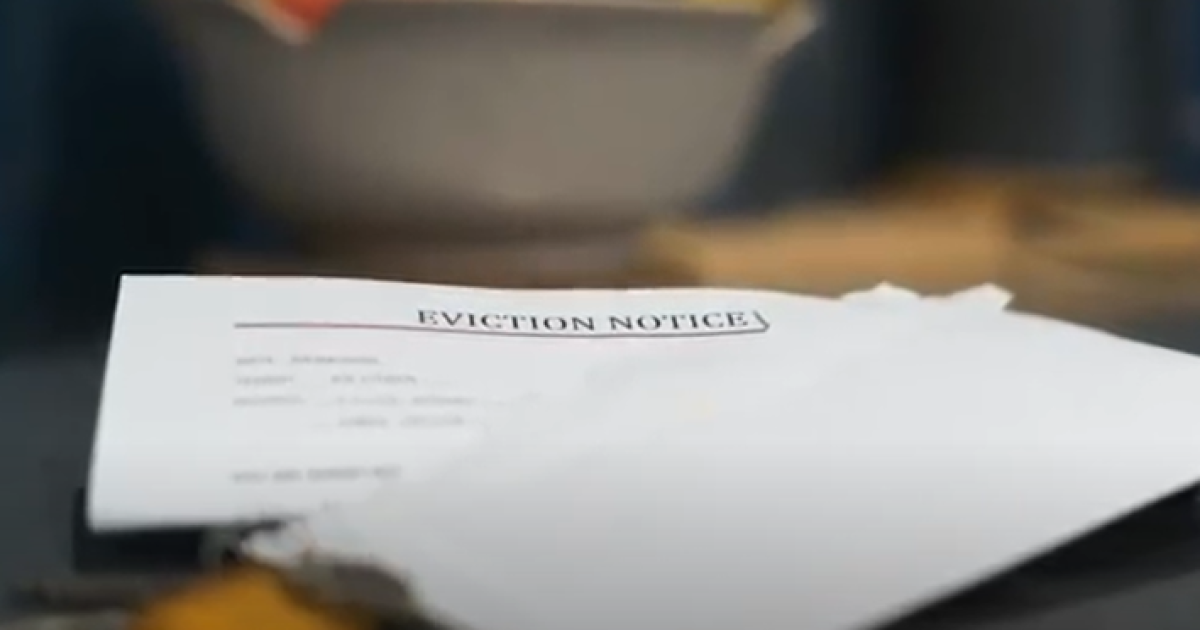 KANSAS CITY, Mo. — The Centers for Disease Control and Prevention eviction moratorium, which went into effect last September, will expire at the end of June. With no sign of another extension, Kansas City organizations that help with rent and utility assistance are seeing a surge of applications.

About 7 million people said they’re still behind on their rent, according to the U.S. Census Bureau.

The eviction moratorium has been extended three times. First in December, then January and March.

Poitras told 41 Action News that in 2019 they served about 24,00 individuals, but last year that number jumped to almost 57,000 with rental and utility assistance.

“Our phone is ringing off the hook every single day,” Poitras said. “I just checked my voicemail, and I have 15 calls from households who are trying to check the status of their housing application because they are in dire need of rental assistance.”

In the two months Winn has worked for Metro Lutheran Ministry, she has been surprised by how much need exists in the community.

“It’s been really eye-opening just seeing people in particular income brackets that are similar, myself included, who still need assistance because how crazy COVID has been and how many people have lost their jobs,” Winn said.

On the other side of the equation are the housing providers, one of which told 41 Action News eviction is the last step they want to take.

“No one is talking about evictions or mass evictions,” Stacey Johnson-Cosby, president of the KC Regional Housing Alliance, said. “As a matter of fact, eviction is the last thing on our mind and the last thing any housing provider wants. Our goal is to keep our tenants in place.”

Johnson-Cosby said there are many resources for tenants in order to prevent evictions from taking place.

And those resources have helped Cece Kramer in Kansas City, Kansas.

“It’s crazy because I had a baby during the pandemic, and I didn’t get maternity pay,” Kramer said.

During the pandemic, the money just wasn’t coming in for Kramer, a single mother to three children.

“I’m going to feed my babies because those are my babies, by any means necessary I’m going to make sure they are OK,” she said.

But to help keep a roof over their heads, Kramer received some financial assistance to keep them afloat.

“Sometimes you have to set your pride aside and ask for help,” she said, “and that’s what it’s there for.”

41 Action News has compiled a list of resources for rental assistance programs in Missouri and Kansas.

In a since-deleted tweet responding to a question about a potential contract extension for Kansas City Chiefs safety Tyrann Mathieu, Mathieu tweeted that he's "probably not" going to get a new deal in … END_OF_DOCUMENT_TOKEN_TO_BE_REPLACED

KANSAS CITY, Mo. — A manhole left uncovered is the source of concern after a woman damaged her car in Kansas City. The single-car crash happened at 11th Street and Tracy Avenue during the busy … END_OF_DOCUMENT_TOKEN_TO_BE_REPLACED

Kansas City, Missouri's COVID-19 emergency order was set to expire at the end of the month. But Mayor Quinton Lucas made it clear Friday that private businesses can still set their own rules.Any … END_OF_DOCUMENT_TOKEN_TO_BE_REPLACED

KANSAS CITY, MO (KCTV/AP) — All restrictions meant to slow the spread of the coronavirus were being rescinded as of midday Friday in Kansas City, Missouri, following guidance from the U.S. Centers for … END_OF_DOCUMENT_TOKEN_TO_BE_REPLACED