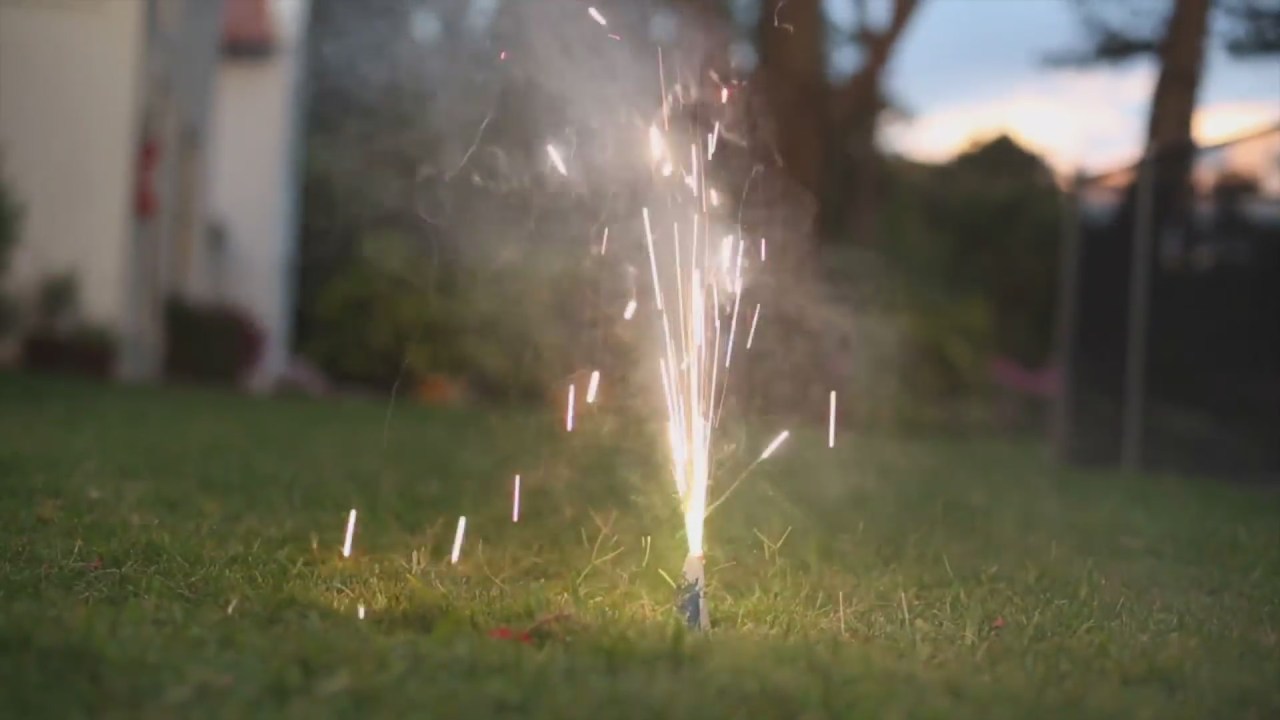 That’s definitely true in Kansas City as crews with Friends of the River KC had a shorter time to plan the KC RiverFest.

“Luckily we’ve done this thing for 17 years and so we know what we’re doing,” Stefan White, president of Friends of the River KC said. “We’ve got a really good play book, so we know what needs to get done and in what order and so that was really easy.

Crews are working hard to put on the Fourth of July event this year at Berkley Riverfront Park.

KC RiverFest is a free festival scheduled for this Sunday.

People can start showing up at three, but the firework show won’t start until 10 p.m.

“We’re not going to do tickets and gates this year,” White said. “We felt like that was easier since a lot of people didn’t have time to plan their Fourth of July. We decided let’s just get rid of the gates that wrap the entire park and invite everybody to come down.”

Even though things are different this year, White said officers will still be out to monitor what people bring inside.

Crews said there will be live entertainment and a lot of food truck options.

Credit and debit cards will not be accepted, only cash.

In a since-deleted tweet responding to a question about a potential contract extension for Kansas City Chiefs safety Tyrann Mathieu, Mathieu tweeted that he's "probably not" going to get a new deal in … END_OF_DOCUMENT_TOKEN_TO_BE_REPLACED

KANSAS CITY, Mo. — A manhole left uncovered is the source of concern after a woman damaged her car in Kansas City. The single-car crash happened at 11th Street and Tracy Avenue during the busy … END_OF_DOCUMENT_TOKEN_TO_BE_REPLACED

Kansas City, Missouri's COVID-19 emergency order was set to expire at the end of the month. But Mayor Quinton Lucas made it clear Friday that private businesses can still set their own rules.Any … END_OF_DOCUMENT_TOKEN_TO_BE_REPLACED

KANSAS CITY, MO (KCTV/AP) — All restrictions meant to slow the spread of the coronavirus were being rescinded as of midday Friday in Kansas City, Missouri, following guidance from the U.S. Centers for … END_OF_DOCUMENT_TOKEN_TO_BE_REPLACED