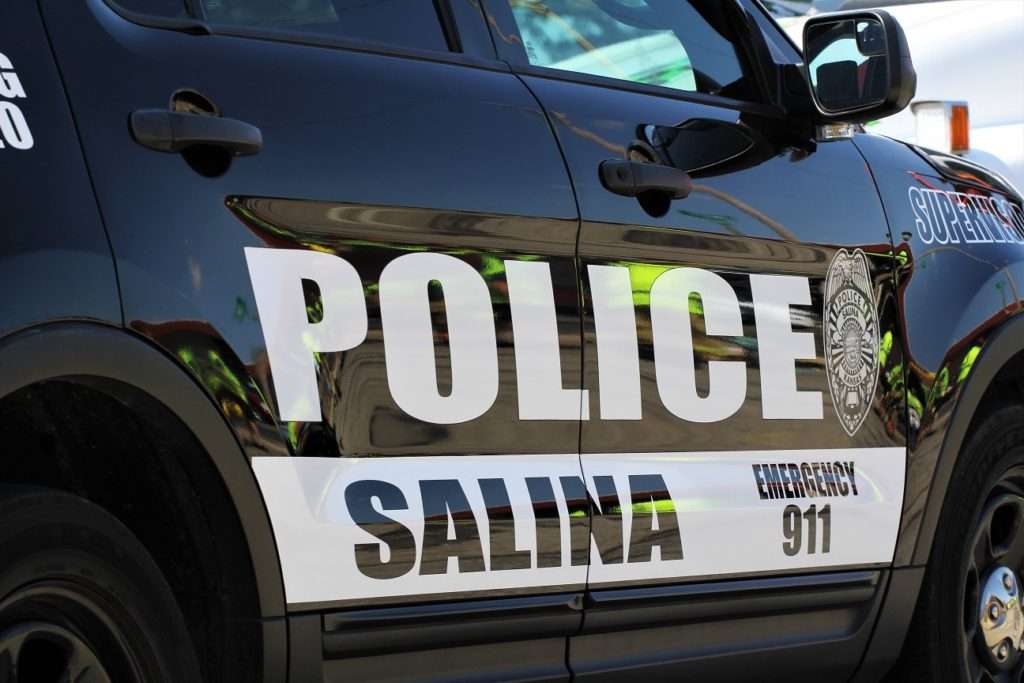 Police are looking for the driver of a Jeep that damaged a pickup and a business door in north Salina Tuesday afternoon.

The incident damaged the passenger side of Dawson’s 2014 Dodge Ram pickup, which will cost approximately $2,000 to repaint, Forrester said. Additionally, $200 worth of damage was done to the door of the business, he said.

The incident was captured on surveillance video. The driver of the Jeep was described as being a white male with black hair and glasses, Forrester said. The Jeep was possibly a 1987 or 1988 model, he added.

Forrester said that when police ran the license plate from the Jeep, it came back as being on a KIA Optima from Overland Park.

In a since-deleted tweet responding to a question about a potential contract extension for Kansas City Chiefs safety Tyrann Mathieu, Mathieu tweeted that he's "probably not" going to get a new deal in … END_OF_DOCUMENT_TOKEN_TO_BE_REPLACED

KANSAS CITY, Mo. — A manhole left uncovered is the source of concern after a woman damaged her car in Kansas City. The single-car crash happened at 11th Street and Tracy Avenue during the busy … END_OF_DOCUMENT_TOKEN_TO_BE_REPLACED

Kansas City, Missouri's COVID-19 emergency order was set to expire at the end of the month. But Mayor Quinton Lucas made it clear Friday that private businesses can still set their own rules.Any … END_OF_DOCUMENT_TOKEN_TO_BE_REPLACED

KANSAS CITY, MO (KCTV/AP) — All restrictions meant to slow the spread of the coronavirus were being rescinded as of midday Friday in Kansas City, Missouri, following guidance from the U.S. Centers for … END_OF_DOCUMENT_TOKEN_TO_BE_REPLACED