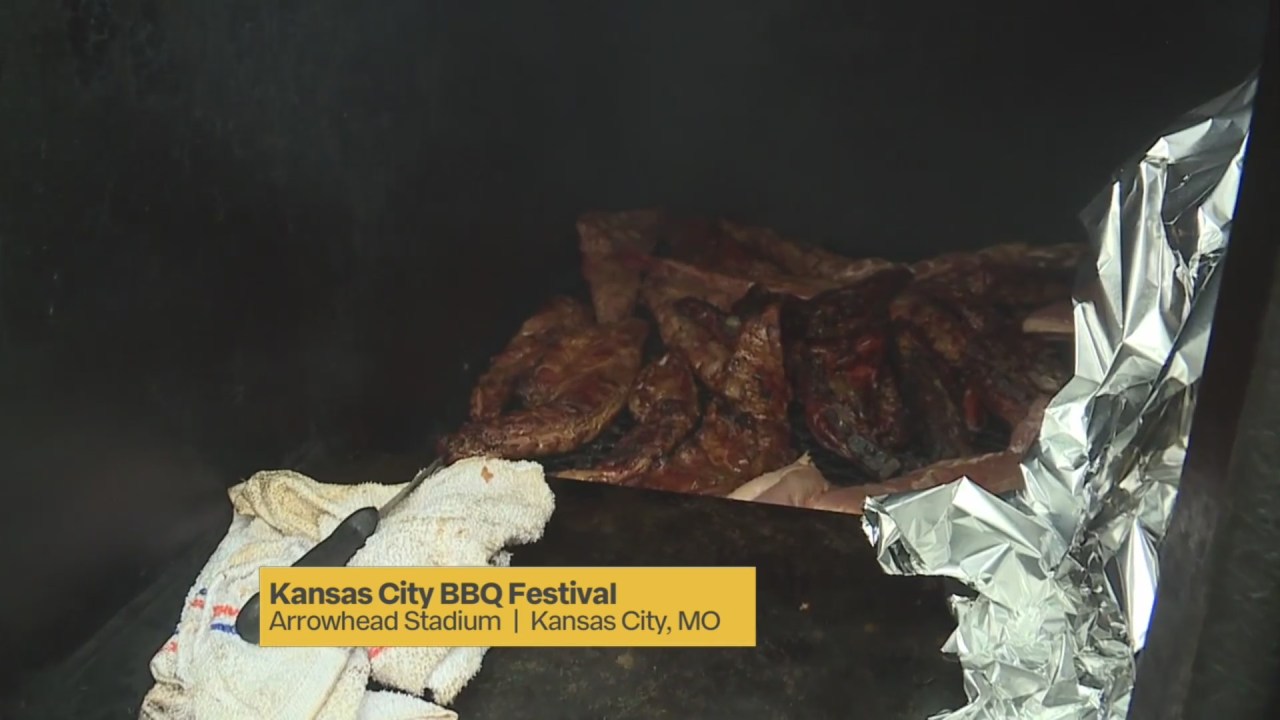 The festival is featuring highly decorated BBQ Champions from around the country, giving them the chance to show off their specialties. Meals range from ribs, pork nachos, and more, including side dishes and farmhouse bread. The world champions are also taking the stage to give demonstrations on all things BBQ.

Marc Mendolia, who helped organize the event, said that they enjoyed the food from Kansas City, but wanted to show off other areas.

“We went ahead and brought 12 incredible pitmasters from around the country, we have three locals from Kansas City. We love your barbecue, but we wanted to offer a taste of other places,” Mendolia said. “So we brought together 12 incredible barbecue pitmasters, loaded up some Old hickory pit smokers and we’re ready to have a party.”

Entrance to the festival is free, as well as all demonstrations. You just pay the individual vendors. The festival goes until 8 p.m. tonight and will continue all day on July 11.

In a since-deleted tweet responding to a question about a potential contract extension for Kansas City Chiefs safety Tyrann Mathieu, Mathieu tweeted that he's "probably not" going to get a new deal in … END_OF_DOCUMENT_TOKEN_TO_BE_REPLACED

KANSAS CITY, Mo. — A manhole left uncovered is the source of concern after a woman damaged her car in Kansas City. The single-car crash happened at 11th Street and Tracy Avenue during the busy … END_OF_DOCUMENT_TOKEN_TO_BE_REPLACED

Kansas City, Missouri's COVID-19 emergency order was set to expire at the end of the month. But Mayor Quinton Lucas made it clear Friday that private businesses can still set their own rules.Any … END_OF_DOCUMENT_TOKEN_TO_BE_REPLACED

KANSAS CITY, MO (KCTV/AP) — All restrictions meant to slow the spread of the coronavirus were being rescinded as of midday Friday in Kansas City, Missouri, following guidance from the U.S. Centers for … END_OF_DOCUMENT_TOKEN_TO_BE_REPLACED