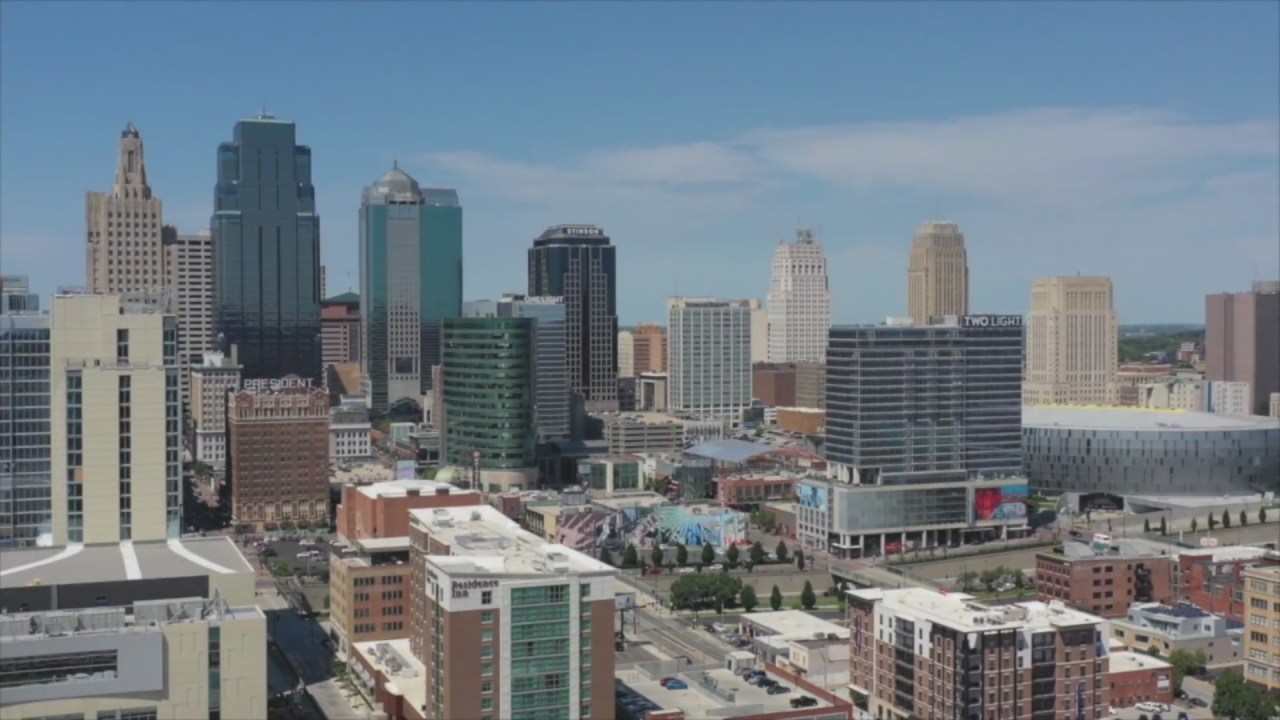 Glad to welcome @SecFudge to Gates BBQ today, giving her a good taste of Kansas City at the recommendation of Rep. Cleaver. More on our housing and community development meetings and our work to rebuild our communities and rebuild lives in later updates today. pic.twitter.com/4nidLV4Mp5

Gates, and other barbecue restaurants, have served presidents, athletes and movie stars when they’ve visited Kansas City over the decades.

Fudge is concerned about the national debate over whether housing should be considered infrastructure.

The secretary joined allies in U.S. Rep. Emanuel Cleaver and Mayor Quinton Lucas to call for housing to be included as infrastructure in the bill currently being debated by Congress.

In a since-deleted tweet responding to a question about a potential contract extension for Kansas City Chiefs safety Tyrann Mathieu, Mathieu tweeted that he's "probably not" going to get a new deal in … END_OF_DOCUMENT_TOKEN_TO_BE_REPLACED

KANSAS CITY, Mo. — A manhole left uncovered is the source of concern after a woman damaged her car in Kansas City. The single-car crash happened at 11th Street and Tracy Avenue during the busy … END_OF_DOCUMENT_TOKEN_TO_BE_REPLACED

Kansas City, Missouri's COVID-19 emergency order was set to expire at the end of the month. But Mayor Quinton Lucas made it clear Friday that private businesses can still set their own rules.Any … END_OF_DOCUMENT_TOKEN_TO_BE_REPLACED

KANSAS CITY, MO (KCTV/AP) — All restrictions meant to slow the spread of the coronavirus were being rescinded as of midday Friday in Kansas City, Missouri, following guidance from the U.S. Centers for … END_OF_DOCUMENT_TOKEN_TO_BE_REPLACED