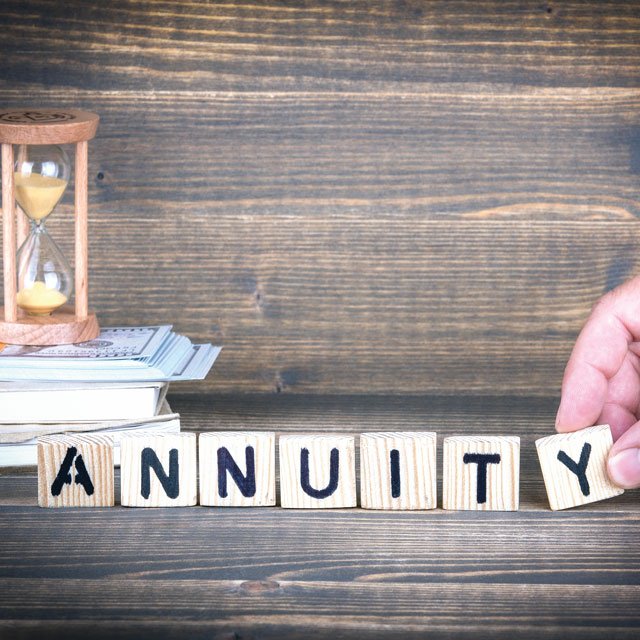 What You Need to Know

In early May, the U.S. House of Representatives introduced the Securing a Strong Retirement Act of 2021. Known as Secure Act 2.0, since it builds on 2019′s Setting Every Community Up for Retirement Enhancement (Secure) Act, the bipartisan bill expands opportunities for retirement savers.

What’s been largely overlooked, however, are the implications for annuities.

“Many retirement plans today do not offer annuities due to perceived limitations in their flexibility and appeal,” says Keith Namiot, chief operating officer for group retirement at Equitable in New York City. But the new act, he says, might change that.

One provision would remove a prohibition against non-level annuity payments in retirement plans — i.e., payments that start small and increase over time. This would open the door to popular options such as cost-of-living increases and return-of-premium death benefits.

Another key provision would, over the next 10 years, incrementally increase from 72 to 75 the age at which retirees must take a required minimum distribution from tax-deferred retirement accounts. It would also reduce the penalty for those who fail to make the withdrawal and eliminate the RMD completely for those with less than $100,000 in retirement savings.

“Often, annuities are purchased as supplemental income opportunities [or] hedges against outliving other sources of income,” says Kim O’Brien, CEO of the Federation of Americans for Consumer Choice (formerly, Americans for Annuity Protection) in Phoenix, Arizona. Being able to keep funds invested longer could be “a strong planning tool,” she says.

Melissa Kahn, a managing director at State Street Global Advisors in Washington, D.C., says this change “makes the purchase of either an immediate or deferred annuity more cost-effective” because it allows retirees to “have more money in their accounts.”

Raising the RMD age makes sense, since Americans are living longer and retiring later than they used to. But Philip Chao, chief investment offer and principal at Experiential Wealth in Cabin John, Md., observes that it also can mean bigger annuity payouts. “The longer one delays in starting to annuitize or draw income, the greater the amount of monthly income made available,” he says.

In a since-deleted tweet responding to a question about a potential contract extension for Kansas City Chiefs safety Tyrann Mathieu, Mathieu tweeted that he's "probably not" going to get a new deal in … END_OF_DOCUMENT_TOKEN_TO_BE_REPLACED

KANSAS CITY, Mo. — A manhole left uncovered is the source of concern after a woman damaged her car in Kansas City. The single-car crash happened at 11th Street and Tracy Avenue during the busy … END_OF_DOCUMENT_TOKEN_TO_BE_REPLACED

Kansas City, Missouri's COVID-19 emergency order was set to expire at the end of the month. But Mayor Quinton Lucas made it clear Friday that private businesses can still set their own rules.Any … END_OF_DOCUMENT_TOKEN_TO_BE_REPLACED

KANSAS CITY, MO (KCTV/AP) — All restrictions meant to slow the spread of the coronavirus were being rescinded as of midday Friday in Kansas City, Missouri, following guidance from the U.S. Centers for … END_OF_DOCUMENT_TOKEN_TO_BE_REPLACED