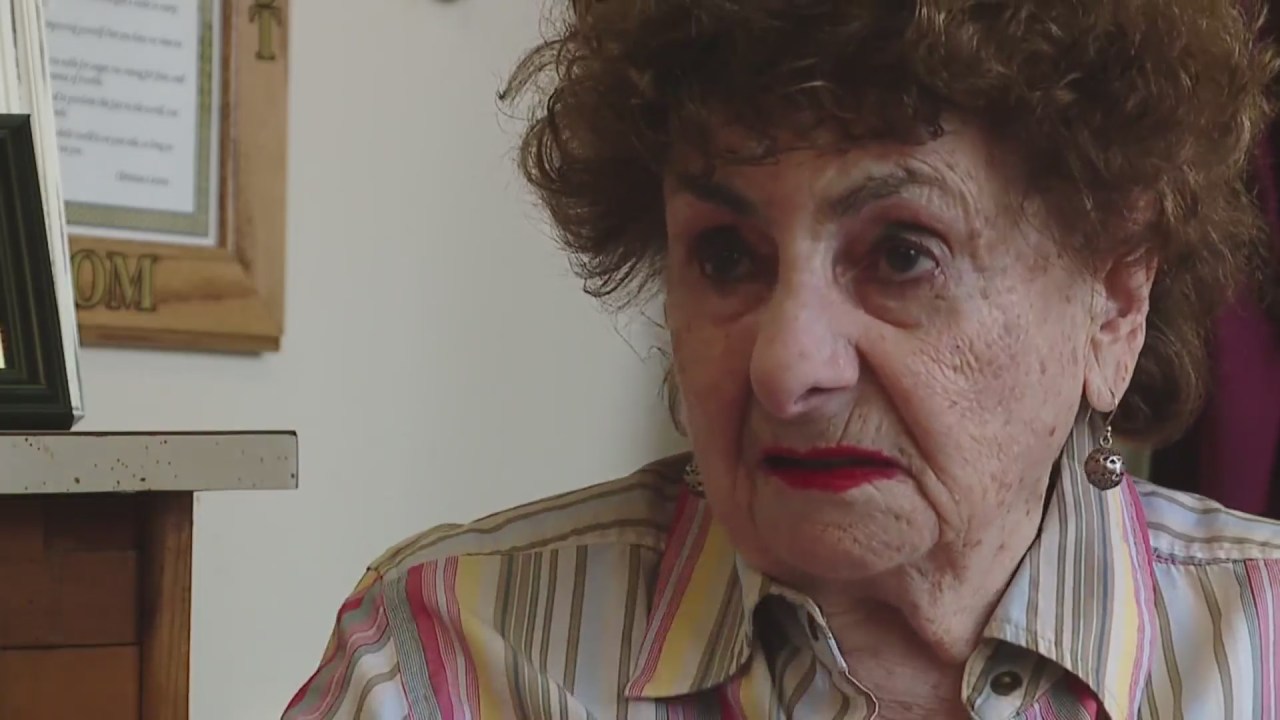 OVERLAND PARK, Kan. — Sonia Warshawski hasn’t had an advanced look at the upcoming Auschwitz exhibit at Kansas City’s Union Station. But the 95-year-old is one of the last remaining people on earth who survived the actual horrors of the infamous death camp as a teenager.

“No one can grasp the brutality,” Warshawski told FOX4. “Beyond brutality, beyond hell.”

Warshawski spent time in Auschwitz and other notorious concentration camps as a teenager during the Holocaust.

“I saw my mom for the last time walking to the gas chamber,” Warshawski said.

On Thursday night, Union Station provided a behind the scenes glimpse of the exhibit, ‘Auschwitz: Not long ago. Not far Away’, during a Facebook Live video. The director of the exhibit explained how the collection came together and some of the thinking that guided its creation.

“With Auschwitz, it’s sometimes easier to make people cry,” said Luis Ferreiro. “But our goal is to make people think, to reflect and understand the underlying principles that made the Holocaust possible.”

The exhibit opens to the public on June 14. The only American stops on the exhibit’s tour are New York City and Kansas City.

Sonia Warshawski is urging people to see the upcoming visit, but not only to understand what she survived. Warshawski is not shy about warning people that we run the risk of repeating the horrors of history.

“It can happen again,” Warshawski said, her voice rising.

In a since-deleted tweet responding to a question about a potential contract extension for Kansas City Chiefs safety Tyrann Mathieu, Mathieu tweeted that he's "probably not" going to get a new deal in … END_OF_DOCUMENT_TOKEN_TO_BE_REPLACED

KANSAS CITY, Mo. — A manhole left uncovered is the source of concern after a woman damaged her car in Kansas City. The single-car crash happened at 11th Street and Tracy Avenue during the busy … END_OF_DOCUMENT_TOKEN_TO_BE_REPLACED

Kansas City, Missouri's COVID-19 emergency order was set to expire at the end of the month. But Mayor Quinton Lucas made it clear Friday that private businesses can still set their own rules.Any … END_OF_DOCUMENT_TOKEN_TO_BE_REPLACED

KANSAS CITY, MO (KCTV/AP) — All restrictions meant to slow the spread of the coronavirus were being rescinded as of midday Friday in Kansas City, Missouri, following guidance from the U.S. Centers for … END_OF_DOCUMENT_TOKEN_TO_BE_REPLACED