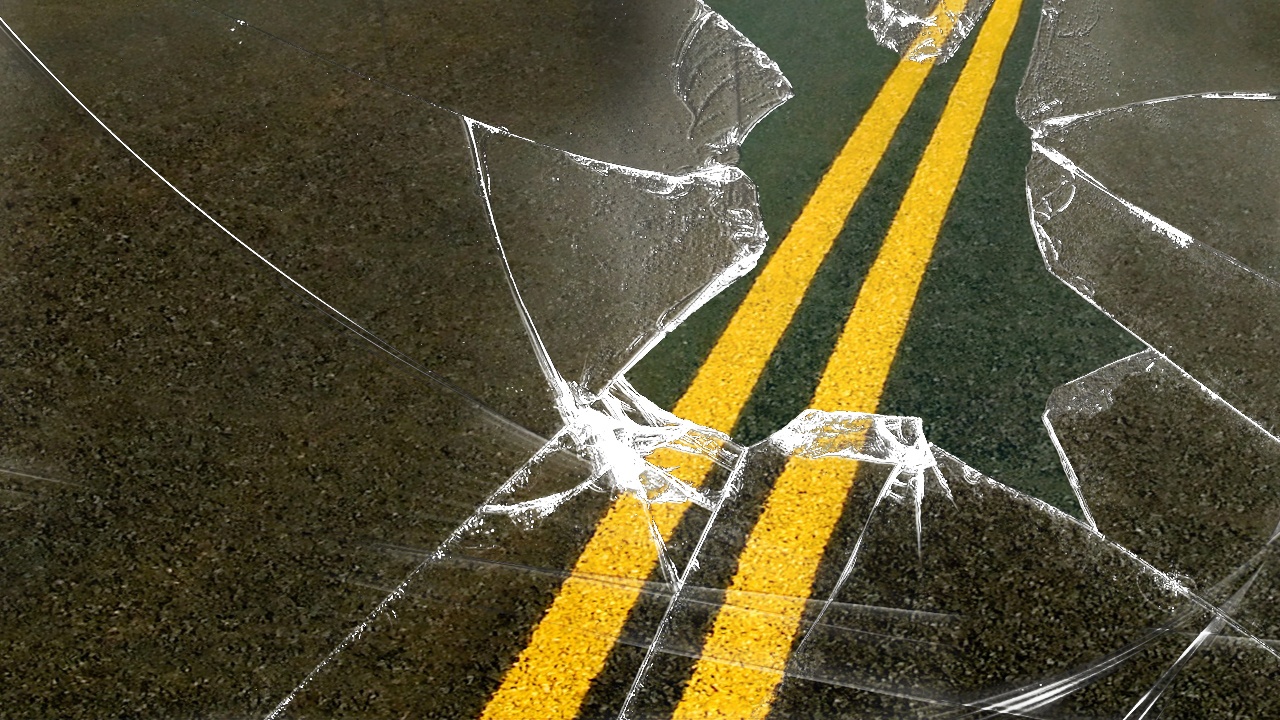 KANSAS CITY, Mo. — A 15-year-old passenger was ejected from a vehicle and received critical injuries overnight on James A. Reed Road.

According to KCPD, at about 1:20 a.m., a white Toyota Corolla was “hill jumping” when the driver lost control going over a large hill and the vehicle overturned.

The 15-year-old was not wearing a seatbelt when they were ejected.

The driver, 16, received non-life threatening injures and a 19-year-old passenger had minor injuries.

If you have actually thought of coming to be a qualified nursing assistant, but do not know if it corrects for you, the following list of main reasons to get into nursing might aid you make a … END_OF_DOCUMENT_TOKEN_TO_BE_REPLACED

In a since-deleted tweet responding to a question about a potential contract extension for Kansas City Chiefs safety Tyrann Mathieu, Mathieu tweeted that he's "probably not" going to get a new deal in … END_OF_DOCUMENT_TOKEN_TO_BE_REPLACED

KANSAS CITY, Mo. — A manhole left uncovered is the source of concern after a woman damaged her car in Kansas City. The single-car crash happened at 11th Street and Tracy Avenue during the busy … END_OF_DOCUMENT_TOKEN_TO_BE_REPLACED

Kansas City, Missouri's COVID-19 emergency order was set to expire at the end of the month. But Mayor Quinton Lucas made it clear Friday that private businesses can still set their own rules.Any … END_OF_DOCUMENT_TOKEN_TO_BE_REPLACED