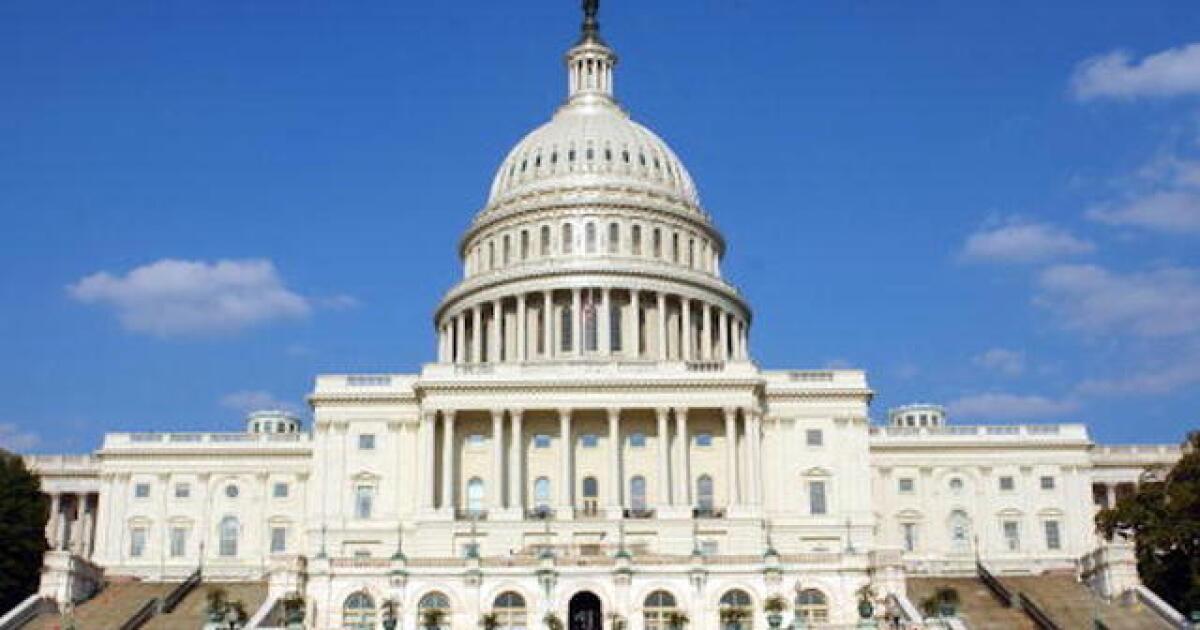 COLUMBIA, Mo. — Missouri candidates for U.S. Senate have started racking in money to fuel what likely will be an expensive race for retiring Sen. Roy Blunt’s seat.

Democrat Lucas Kunce brought in about $630,000 in the most recent quarter.

Republican Mark McCloskey, the St. Louis personal injury lawyer who gained national attention after he and his wife waved guns at racial injustice protesters who marched near their home last summer, said he raised close to $550,000 since he announced his candidacy in mid-May.

Other Republican candidates include Eric Greitens, a former Missouri governor who resigned amid multiple scandals.

Many of the Missouri candidates’ latest campaign finance reports were not immediately available on the Federal Election Commission’s site as of Friday.

In a since-deleted tweet responding to a question about a potential contract extension for Kansas City Chiefs safety Tyrann Mathieu, Mathieu tweeted that he's "probably not" going to get a new deal in … END_OF_DOCUMENT_TOKEN_TO_BE_REPLACED

KANSAS CITY, Mo. — A manhole left uncovered is the source of concern after a woman damaged her car in Kansas City. The single-car crash happened at 11th Street and Tracy Avenue during the busy … END_OF_DOCUMENT_TOKEN_TO_BE_REPLACED

Kansas City, Missouri's COVID-19 emergency order was set to expire at the end of the month. But Mayor Quinton Lucas made it clear Friday that private businesses can still set their own rules.Any … END_OF_DOCUMENT_TOKEN_TO_BE_REPLACED

KANSAS CITY, MO (KCTV/AP) — All restrictions meant to slow the spread of the coronavirus were being rescinded as of midday Friday in Kansas City, Missouri, following guidance from the U.S. Centers for … END_OF_DOCUMENT_TOKEN_TO_BE_REPLACED