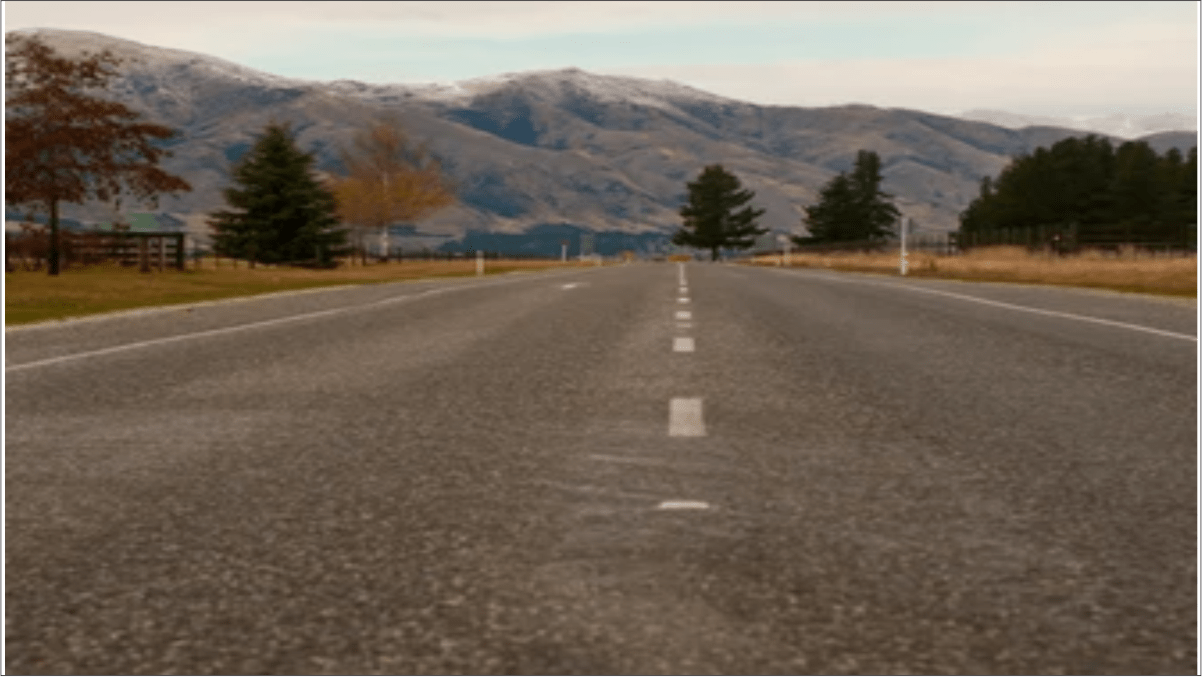 All caught up. I’ve now watched all episodes of the first three seasons of Kevin Costner’s Yellowstone drama series. Best television show I’ve seen in a while. Captivating. Enjoyed Yellowstone so much I now have a Y branded into my chest.

Oops, should have given you a spoiler alert on that.

I’ll miss sitting down to watch Yellowstone in my evening free time, so I’m ready for a new series. Send me your streaming recommendations. My areas of interest are wide and varied, so all things considered. Well, within reason, don’t get too kinky. Email me your top suggestions at ivan@plattecountylandmark.com.

I read some supposed travel expert’s opinion that fewer people are hitting the highways for road trip vacations this summer. Wut? This guy obviously wasn’t with me on a road trip to the Smoky Mountains area of Tennessee last week. Traffic was balls to the wall on every highway and interstate traversed from here to the Knoxville area.

My speculation–and it’s just speculation, I haven’t done enough drinking to perform nationwide research on the topic–is that more families are taking vacations by car than by plane this summer. It’s likely a COVID thing. You can control who gets to ride with you in the tight quarters of your vehicle. You don’t have control over who rides with you in the tight quarters of an airplane.

This might be a helpful tip: If you’re road trippin’ that direction try to have a full tank of gas before you hit the Illinois state line. Gas prices in Illinois are about 50 cents per gallon higher than in surrounding states.

Is the FBI’s Kansas City office location headed to the Northland? That seems a strong possibility, based on some reporting in the Kansas City Business Journal. The Business Journal is reporting that the FBI could be poised to relocate its field office to a new building in the Metro North Crossing development. Final plans filed with the City of Kansas City show the bureau’s name on signage for a new three-story office building at 220 NW Metro North Drive, just northeast of the developing Metro North Crossing Apartments.

The FBI has had an area presence since the early 1900s and the bureau’s Kansas City location in 1920 was designated as one of nine nationwide divisional headquarters. Since 1998, the FBI has been based in a building at 1300 Summit St. in Kansas City. The bureau is the only tenant of the building and the current lease is reported by the Business Journal to expire in 2025. The Business Journal says the FBI declined a request for comment. A General Services Administration spokesperson told the Journal that the agency is unable to comment on active procurements and would release details once a lease is signed. Meanwhile, Metro North Crossing project managers told the Journal that Cunningham Development had pitched its site for the FBI relocation but said that the deal is not finalized and that the company was not at liberty to discuss further.

The City Plan Commission for Kansas City is scheduled to review the final plans on Sept. 7.

Combine that above info with this: a real estate appraiser we know and love here at The Landmark recently told me he was going through property records when he noticed the FBI director for the Kansas City area bought a house not far from noted attorney Todd Graves’ property in Platte County. “There’s a power corridor on E Highway,” was the observation made to me.

Have you ever put in a request for public records from a government agency and been charged for “review time” by the entity? It might be a good time to ask for a refund.

The Missouri Independent is reporting some Missourians can expect a refund from Gov. Mike Parson for fees they paid to obtain public records from his office, a result of a recent state Supreme Court ruling that deemed the costs illegal. Transparency advocates said they hope it’s just the beginning. In its unanimous decision, the Supreme Court ruled in June that Parson’s office improperly redacted records, charged exorbitant fees and knowingly and purposely violated the state’s open records law. The court determined the state’s Sunshine Law does not allow government agencies to charge the public for attorneys to review records before turning them over.

The Independent is reporting that in order to abide by the ruling, the governor’s office has decided it will refund attorneys’ fees paid by anyone whose open records request was pending when the court’s decision was handed down. But that doesn’t go far enough. Any agency who has charged anyone for attorney review time of public records should be issuing refunds, transparency advocates say.

The Supreme Court determined that government agencies – not just the governor – have been violating the Sunshine Law by charging attorneys’ fees for records requests, says Elad Gross, an attorney whose lawsuit against the governor led to the Supreme Court decision. That means Missourians should be able to reclaim any money they’ve been charged illegally, Gross told The Independent, regardless of when it was collected. “They certainly know who has submitted Sunshine requests,” Gross said of government agencies. “They know who has paid them. The right thing to do would be to reimburse all those folks.”

Mark Pedroli, an attorney and founder of the Sunshine and Government Accountability Project, agreed.

“The governor’s office and every other government entity in Missouri owes a refund to everyone for the attorneys’ fees that have been charged and paid pursuant to Sunshine requests,” he said. “And refusing to refund would be a knowing and purposeful violation of the law.”

I don’t know about you but I can think of at least one Platte County person who was charged exorbitant amounts for “review time” by a particular city in the county.

(Not happy with this column? Request a refund to ivan@plattecountylandmark.com)

If you have actually thought of coming to be a qualified nursing assistant, but do not know if it corrects for you, the following list of main reasons to get into nursing might aid you make a … END_OF_DOCUMENT_TOKEN_TO_BE_REPLACED

In a since-deleted tweet responding to a question about a potential contract extension for Kansas City Chiefs safety Tyrann Mathieu, Mathieu tweeted that he's "probably not" going to get a new deal in … END_OF_DOCUMENT_TOKEN_TO_BE_REPLACED

KANSAS CITY, Mo. — A manhole left uncovered is the source of concern after a woman damaged her car in Kansas City. The single-car crash happened at 11th Street and Tracy Avenue during the busy … END_OF_DOCUMENT_TOKEN_TO_BE_REPLACED

Kansas City, Missouri's COVID-19 emergency order was set to expire at the end of the month. But Mayor Quinton Lucas made it clear Friday that private businesses can still set their own rules.Any … END_OF_DOCUMENT_TOKEN_TO_BE_REPLACED