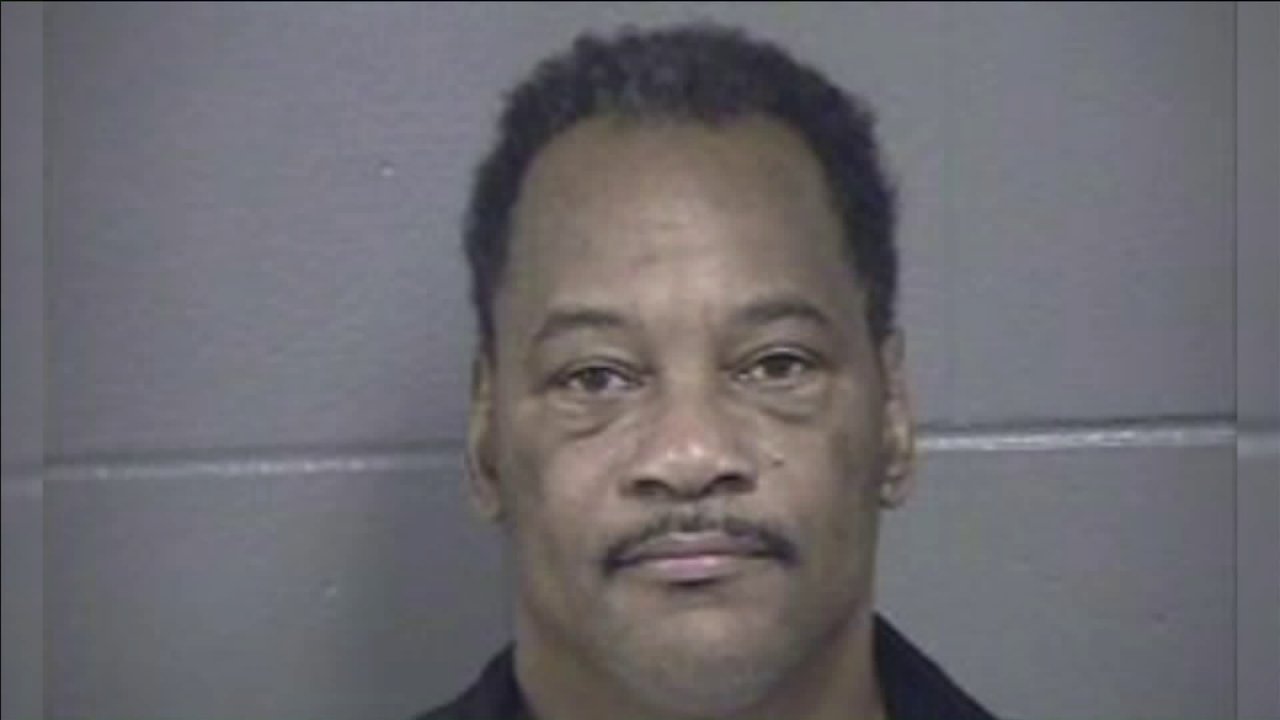 KANSAS CITY, Mo. – The family of a school-aged girl are upset a man charged with sex crimes is out of jail.

Former Hickman Mills School District mentor Gary Curry, 63, was sentenced to 5 years of supervised probation for carrying on a sexual inappropriate relationship with a then 9-year-old girl.

In 2019, he was charged with two counts of enticement of a child.

“Well, client is not doing well. This is not an adult we are talking about these things happening to, this is a small child. They process things differently and there’s a lot of trauma and a lot of emotional hurt our client needs to get past, at this point, I don’t think that’s happened yet,” said Attorney Henry C. Service with the Service Law Office who represents the victim’s family.

Prosecutors say Curry used his job as a mentor to make indecent contact with the young girl at Warford Elementary School.

Curry allegedly sent multiple pictures of a penis to the girl’s phone, pulled her from class for mentoring sessions and FaceTimed the girl.

Curry, fired and banned from school property was hired at the school despite prior felony convictions uncovered by FOX4 and no license to operate his mentoring business, where he was the only employee.

“Districts should be careful about who they hire and careful about their supervision of the people who are under their control,” Curry said. “As a community, we should hold everybody accountable for how our children are being educated and what happens to them when we give our children away.”

The Hickman Mills School district adamant they were not aware of prior convictions, previously providing this statement:

“Mr. Curry was not an employee of the district. He had a contract with Warford Elementary. That contract was terminated the day the parent alerted the district to the allegations. He was vetted. There was nothing that showed up as part of his background check in regards to child enticement or child endangerment. Due to pending litigation that is all I can state at this time.”

Curry could be re-arrested if he violates the term of his probation.

If that happens, the Jackson County Prosecutor’s office says he could face at least eight years in prison.

Service said the victim’s family is moving forward with a civil lawsuit against Gary Curry, the Hickman Mills School District and Warford Elementary School. They have filed their petition and waiting for judge to determine the next steps.

“Since it’s been a criminal prosecution, that doesn’t necessarily mean the end of the story for us,” Service said. “We hope to see some justice on this side of the law.”

FOX4 is waiting for a request for comment from Curry’s defense attorney.

The family has moved out of Kansas City because of safety concerns.

In a since-deleted tweet responding to a question about a potential contract extension for Kansas City Chiefs safety Tyrann Mathieu, Mathieu tweeted that he's "probably not" going to get a new deal in … END_OF_DOCUMENT_TOKEN_TO_BE_REPLACED

KANSAS CITY, Mo. — A manhole left uncovered is the source of concern after a woman damaged her car in Kansas City. The single-car crash happened at 11th Street and Tracy Avenue during the busy … END_OF_DOCUMENT_TOKEN_TO_BE_REPLACED

Kansas City, Missouri's COVID-19 emergency order was set to expire at the end of the month. But Mayor Quinton Lucas made it clear Friday that private businesses can still set their own rules.Any … END_OF_DOCUMENT_TOKEN_TO_BE_REPLACED

KANSAS CITY, MO (KCTV/AP) — All restrictions meant to slow the spread of the coronavirus were being rescinded as of midday Friday in Kansas City, Missouri, following guidance from the U.S. Centers for … END_OF_DOCUMENT_TOKEN_TO_BE_REPLACED