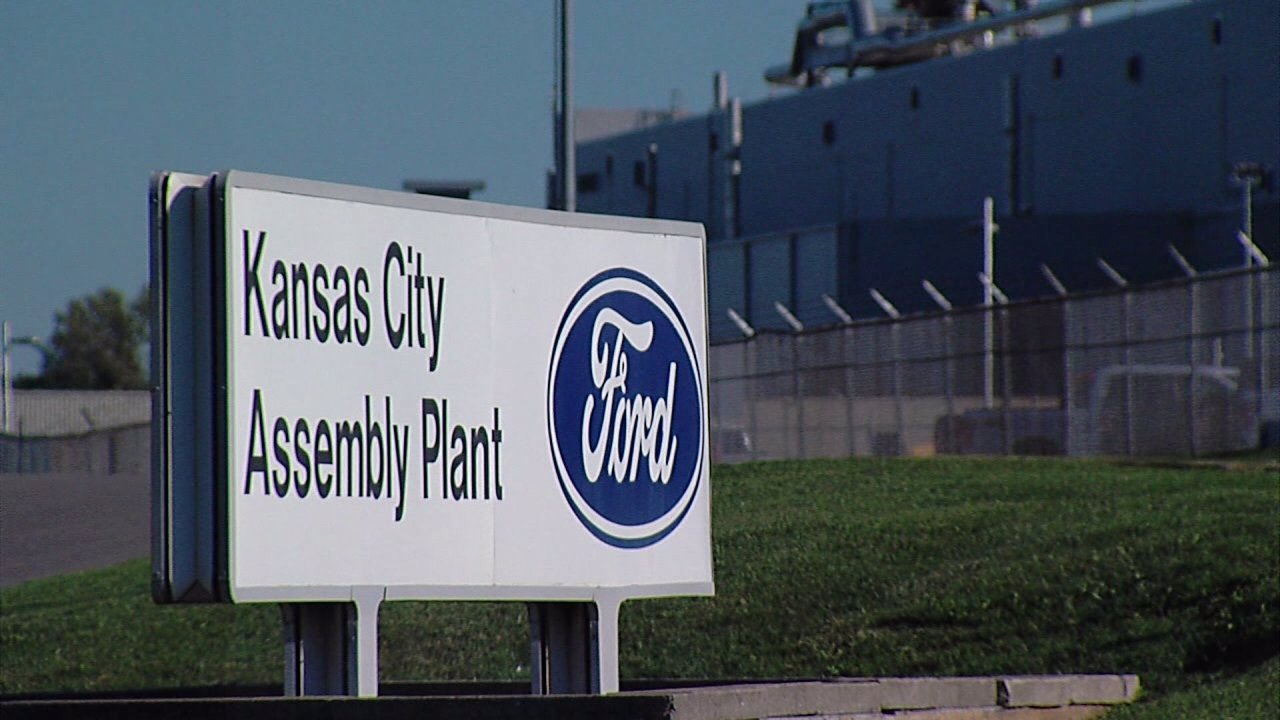 The Kansas City Assembly Plant has been producing the Ford Transit van since 2014, when the company added 2,000 jobs to the plant and invested $1.1 billion in retooling to produce what has become America’s best-selling van.

The 1-millionth Transit is a silver, high roof, extended wheelbase cargo van with rear wheel drive, the largest model offered by Ford. The vehicle is headed to a dealership in California.

Overall, Ford has sold more than 7.3 million vans in the U.S. since 1979 and more than 10 million Transit vans worldwide.

In a since-deleted tweet responding to a question about a potential contract extension for Kansas City Chiefs safety Tyrann Mathieu, Mathieu tweeted that he's "probably not" going to get a new deal in … END_OF_DOCUMENT_TOKEN_TO_BE_REPLACED

KANSAS CITY, Mo. — A manhole left uncovered is the source of concern after a woman damaged her car in Kansas City. The single-car crash happened at 11th Street and Tracy Avenue during the busy … END_OF_DOCUMENT_TOKEN_TO_BE_REPLACED

Kansas City, Missouri's COVID-19 emergency order was set to expire at the end of the month. But Mayor Quinton Lucas made it clear Friday that private businesses can still set their own rules.Any … END_OF_DOCUMENT_TOKEN_TO_BE_REPLACED

KANSAS CITY, MO (KCTV/AP) — All restrictions meant to slow the spread of the coronavirus were being rescinded as of midday Friday in Kansas City, Missouri, following guidance from the U.S. Centers for … END_OF_DOCUMENT_TOKEN_TO_BE_REPLACED