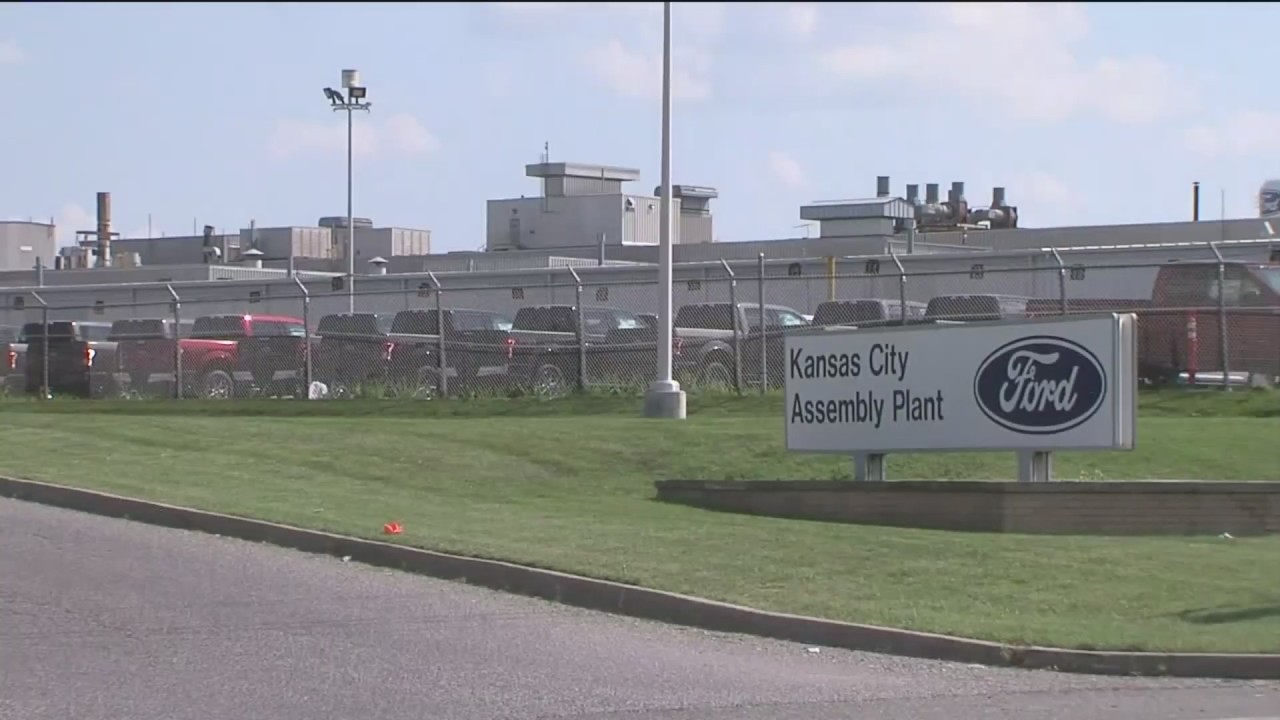 Ford Motor Co.’s Kansas City Assembly Plant in Claycomo is about to get hit with yet another production halt this month due to a global shortage of semiconductor chips.

Ford plans to shut down F-150 production at the plant for the weeks of July 12 and July 19. Transit van production will go offline the week of July 19. The Kansas City Assembly Plant employs 7,250 people.

This is just the latest in a string of shutdowns from the chip shortage that have plagued Ford for the past year. F-150 production was idled from April 19 to June 14 because Ford didn’t have the chips it needed.

The Kansas City Assembly Plant is not the only Ford plant that will be affected by the chip shortage in July. Some plants in Michigan, Kentucky, Illinois, Canada and Mexico are also facing production changes.

In a since-deleted tweet responding to a question about a potential contract extension for Kansas City Chiefs safety Tyrann Mathieu, Mathieu tweeted that he's "probably not" going to get a new deal in … END_OF_DOCUMENT_TOKEN_TO_BE_REPLACED

KANSAS CITY, Mo. — A manhole left uncovered is the source of concern after a woman damaged her car in Kansas City. The single-car crash happened at 11th Street and Tracy Avenue during the busy … END_OF_DOCUMENT_TOKEN_TO_BE_REPLACED

Kansas City, Missouri's COVID-19 emergency order was set to expire at the end of the month. But Mayor Quinton Lucas made it clear Friday that private businesses can still set their own rules.Any … END_OF_DOCUMENT_TOKEN_TO_BE_REPLACED

KANSAS CITY, MO (KCTV/AP) — All restrictions meant to slow the spread of the coronavirus were being rescinded as of midday Friday in Kansas City, Missouri, following guidance from the U.S. Centers for … END_OF_DOCUMENT_TOKEN_TO_BE_REPLACED