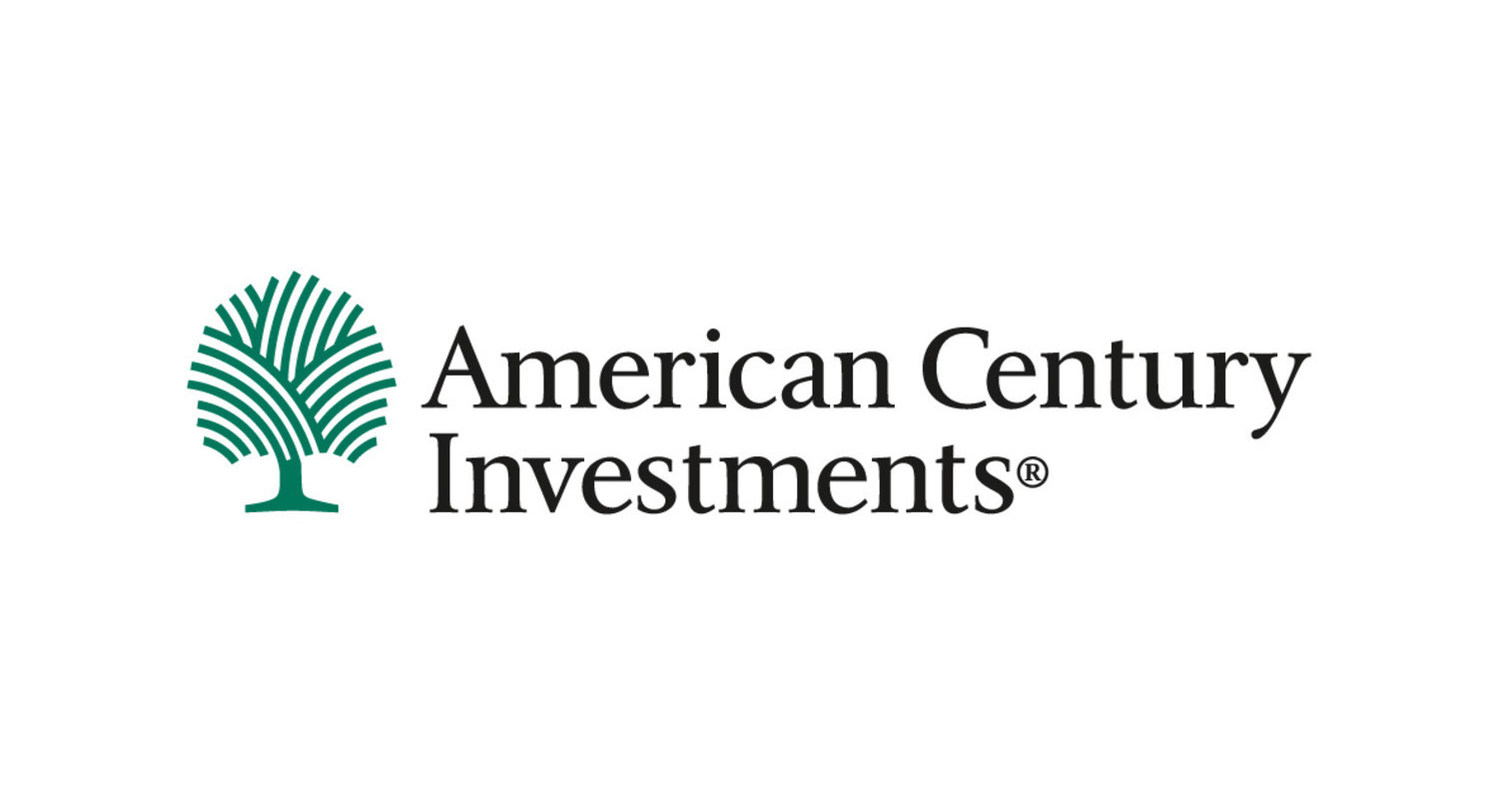 As one of the top global money managers, American Century Investments builds long-term relationships to help clients achieve their financial goals through mutual funds, exchange traded funds, retirement solutions and other strategies for financial advisors and institutional investors. For over 20 years, American Century has also been the title sponsor for the highly regarded American Century Championship celebrity golf tournament.

“The Championship is already a fan favorite as a family-friendly tourist attraction and made-for-television sporting event,” said Jonathan Thomas, President and Chief Executive Officer of the $234* billion global asset manager. “New for this year’s tournament, we are thrilled to bring fans even deeper into the American Century Championship experience by playing to win with their own star-studded fantasy teams.”

Fans can choose from over 80 sports legends and celebrities in the championship by picking one player from each of five groups, based on level of play, to create a golf team. Final team entries must be submitted by midnight on July 8. The person with the team that has the highest score at the end of each of the three tournament days (July 9, 10 and 11) will win a trip for two to the 2022 American Century Championship. The overall fantasy contest winner will also receive a trip for two to the 2022 tournament, as well as $10,000 for a charity of their choice.

“American Century Investments is proud to host this premiere celebrity golf tournament that is ‘must see’ television, all while raising millions of dollars for dozens of worthy causes and nonprofits,” Thomas said. “Doing good is at the heart of American Century, and we are always looking for new ways to invest in a better future. That’s why over 40 percent of our profits are directed to the Stowers Institute for Medical Research, a world-class biomedical research organization.”

Contest participants can keep tabs on their team by checking the fantasy golf leaderboard at www.ACCFantasyGolf.com and view their team on these telelvised dates during the tournament:

In a since-deleted tweet responding to a question about a potential contract extension for Kansas City Chiefs safety Tyrann Mathieu, Mathieu tweeted that he's "probably not" going to get a new deal in … END_OF_DOCUMENT_TOKEN_TO_BE_REPLACED

KANSAS CITY, Mo. — A manhole left uncovered is the source of concern after a woman damaged her car in Kansas City. The single-car crash happened at 11th Street and Tracy Avenue during the busy … END_OF_DOCUMENT_TOKEN_TO_BE_REPLACED

Kansas City, Missouri's COVID-19 emergency order was set to expire at the end of the month. But Mayor Quinton Lucas made it clear Friday that private businesses can still set their own rules.Any … END_OF_DOCUMENT_TOKEN_TO_BE_REPLACED

KANSAS CITY, MO (KCTV/AP) — All restrictions meant to slow the spread of the coronavirus were being rescinded as of midday Friday in Kansas City, Missouri, following guidance from the U.S. Centers for … END_OF_DOCUMENT_TOKEN_TO_BE_REPLACED