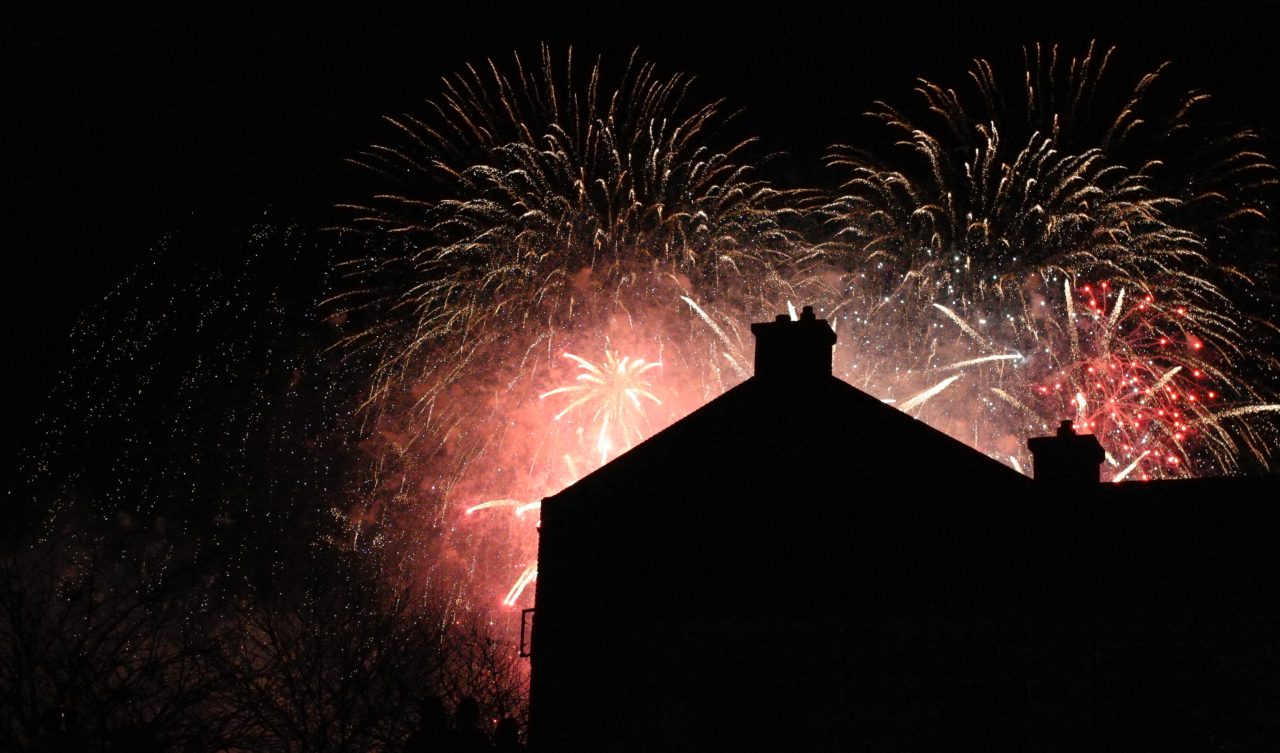 KANSAS CITY, Mo. — Careless and illegal firework use has contributed to five confirmed home fires and more than a dozen other fire responses, according to the Kansas City Fire Department.

“It has been an extremely busy night for crews overnight,” KCFD told FOX4.

‘Something to cherish’: Thousands celebrate at KC RiverFest after last year canceled

KCFD did not elaborate on the extent of the damages caused by the festivities.

Lighting off fireworks in Kansas City, outside of professional shows, is illegal.

In a since-deleted tweet responding to a question about a potential contract extension for Kansas City Chiefs safety Tyrann Mathieu, Mathieu tweeted that he's "probably not" going to get a new deal in … END_OF_DOCUMENT_TOKEN_TO_BE_REPLACED

KANSAS CITY, Mo. — A manhole left uncovered is the source of concern after a woman damaged her car in Kansas City. The single-car crash happened at 11th Street and Tracy Avenue during the busy … END_OF_DOCUMENT_TOKEN_TO_BE_REPLACED

Kansas City, Missouri's COVID-19 emergency order was set to expire at the end of the month. But Mayor Quinton Lucas made it clear Friday that private businesses can still set their own rules.Any … END_OF_DOCUMENT_TOKEN_TO_BE_REPLACED

KANSAS CITY, MO (KCTV/AP) — All restrictions meant to slow the spread of the coronavirus were being rescinded as of midday Friday in Kansas City, Missouri, following guidance from the U.S. Centers for … END_OF_DOCUMENT_TOKEN_TO_BE_REPLACED