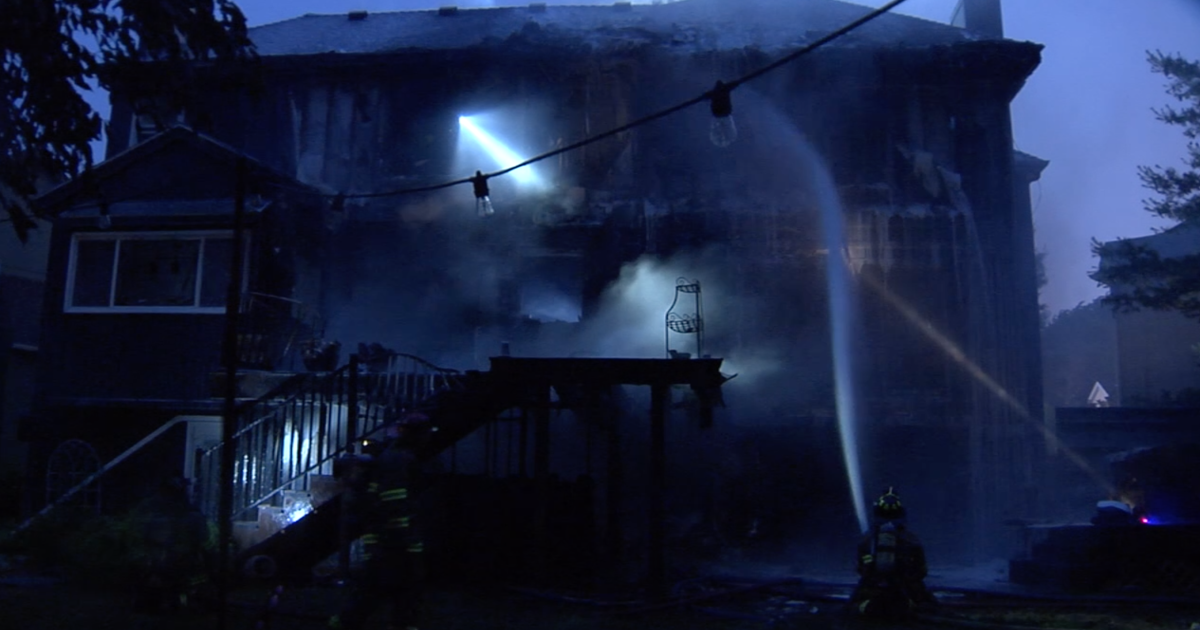 KANSAS CITY, Mo. — An Overland Park home suffered extensive damage, but the family of six escaped without injuries after a fire Friday night.

Crews from Overland Park and Leawood were called to the 126th block of Grandview Street just before 8:30 p.m.

Heavy smoke and fire were reported on the back of the two story home.

It took nearly an hour to bring the fire under control.

The residents reported using a grill in the backyard and later discovered fire on the deck.

Investigators will work to determine the exact cause of the fire.

In a since-deleted tweet responding to a question about a potential contract extension for Kansas City Chiefs safety Tyrann Mathieu, Mathieu tweeted that he's "probably not" going to get a new deal in … END_OF_DOCUMENT_TOKEN_TO_BE_REPLACED

KANSAS CITY, Mo. — A manhole left uncovered is the source of concern after a woman damaged her car in Kansas City. The single-car crash happened at 11th Street and Tracy Avenue during the busy … END_OF_DOCUMENT_TOKEN_TO_BE_REPLACED

Kansas City, Missouri's COVID-19 emergency order was set to expire at the end of the month. But Mayor Quinton Lucas made it clear Friday that private businesses can still set their own rules.Any … END_OF_DOCUMENT_TOKEN_TO_BE_REPLACED

KANSAS CITY, MO (KCTV/AP) — All restrictions meant to slow the spread of the coronavirus were being rescinded as of midday Friday in Kansas City, Missouri, following guidance from the U.S. Centers for … END_OF_DOCUMENT_TOKEN_TO_BE_REPLACED