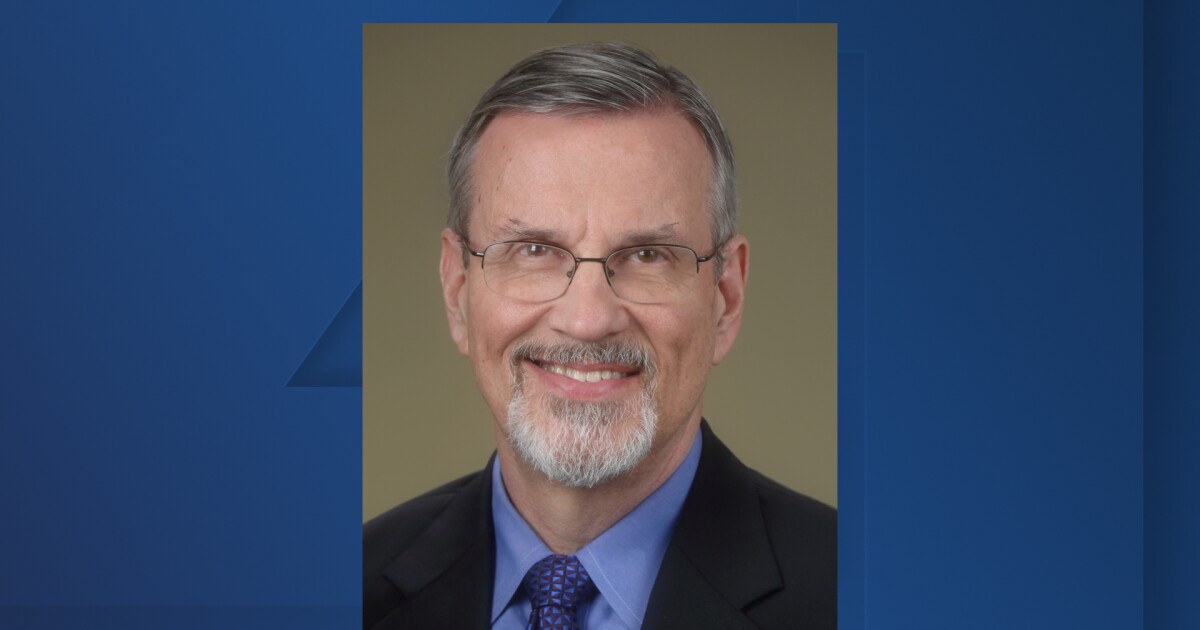 KANSAS CITY, MO. – While the American population continues to receive COVID-19 vaccines, 41 Action News participated in an exclusive one-on-one interview with one of the lead developers of those vaccines.

He has local roots and made a significant contribution to the fight against the pandemic.

Barney Graham is a man from Kansas.

“Lived in Olathe early in my life and moved to Paola as a teenager,” he said. “We raised quarter horses for a while, then we switched to cattle, and then we switched to pigs and had a big farrow to finish the operation where we raised over 2,000 pigs a year and that was a learning experience. We farmed about 800 acres to feed them. “

Graham’s education brought him to the University of Kansas Medical School. He became an immunologist and virologist and joined the National Institutes of Health’s Vaccine Research Center in 2000 to support their efforts to fight HIV.

“While we haven’t yet developed an HIV vaccine, all of the technology we’ve worked on has been applied to these new issues: unmet needs and emerging infections,” said Graham.

He can easily remember what happened on December 31, 2019.

“I emailed some of my lab members telling them we should keep an eye on this outbreak that was reported in China. About an hour later, after a second report came in, I said you were ready for 2020 have to, “said Graham said.

A key meeting with a key partner took place on January 7th.

“We had a plan for what was called the prototype pathogen approach to pandemic preparedness. This combined our ability to precisely design proteins with Moderna’s ability to manufacture quickly,” said Graham.

On January 11th, they had the novel genetic sequence of the coronavirus, and Dr. Graham worked on developing a vaccine against SARS-CoV-2, starting with identifying the virus’ spike protein.

“Its job is to reach and grab a cell and then pull the virus into the cell to start the infection, which is the protein during that process that undergoes a major rearrangement,” said Graham.

The next step is to take this protein, modify it, and arm it against the virus.

“Our job in making a vaccine is to take this protein, stabilize it in its original function or shape, and hold it so that the immune response can see the correct surfaces. When they see the rearranged surface appear, they respond to the malfunctioning protein, “explained Graham.

The next step is to use Moderna’s messenger RNA technology to rapidly manufacture vaccines. That took six weeks.

“Making a vaccine takes roughly 1,000 decisions, and everyone has to find the right way to get to a place where it will really work,” said Graham.

The final step was clinical studies. The results surprised the decade-long veteran in the field.

“I was expecting 70 and hoping for 80% effectiveness, and when it came back to 95% effectiveness it was extremely enjoyable, it was a little … it was emotional,” recalled Graham.

“We are really all together in the sense that any infection you can prevent could be the one that will keep the next new virus variant from escaping our vaccine,” said Graham.

The vaccine he helped develop is the product of problem-solving skills developed on a farm in Paola, Kansas.

“Half of every day has been spent either fixing something or trying to find a solution to a problem with a device you didn’t have, or something unexpected when you have animals when it’s always something unexpected, so I think this training was just as important as any school I got along the way to help me do what I do now, “said Graham.

The man who experiences a global moment has roots in the sunflower state.

In a since-deleted tweet responding to a question about a potential contract extension for Kansas City Chiefs safety Tyrann Mathieu, Mathieu tweeted that he's "probably not" going to get a new deal in … END_OF_DOCUMENT_TOKEN_TO_BE_REPLACED

KANSAS CITY, Mo. — A manhole left uncovered is the source of concern after a woman damaged her car in Kansas City. The single-car crash happened at 11th Street and Tracy Avenue during the busy … END_OF_DOCUMENT_TOKEN_TO_BE_REPLACED

Kansas City, Missouri's COVID-19 emergency order was set to expire at the end of the month. But Mayor Quinton Lucas made it clear Friday that private businesses can still set their own rules.Any … END_OF_DOCUMENT_TOKEN_TO_BE_REPLACED

KANSAS CITY, MO (KCTV/AP) — All restrictions meant to slow the spread of the coronavirus were being rescinded as of midday Friday in Kansas City, Missouri, following guidance from the U.S. Centers for … END_OF_DOCUMENT_TOKEN_TO_BE_REPLACED