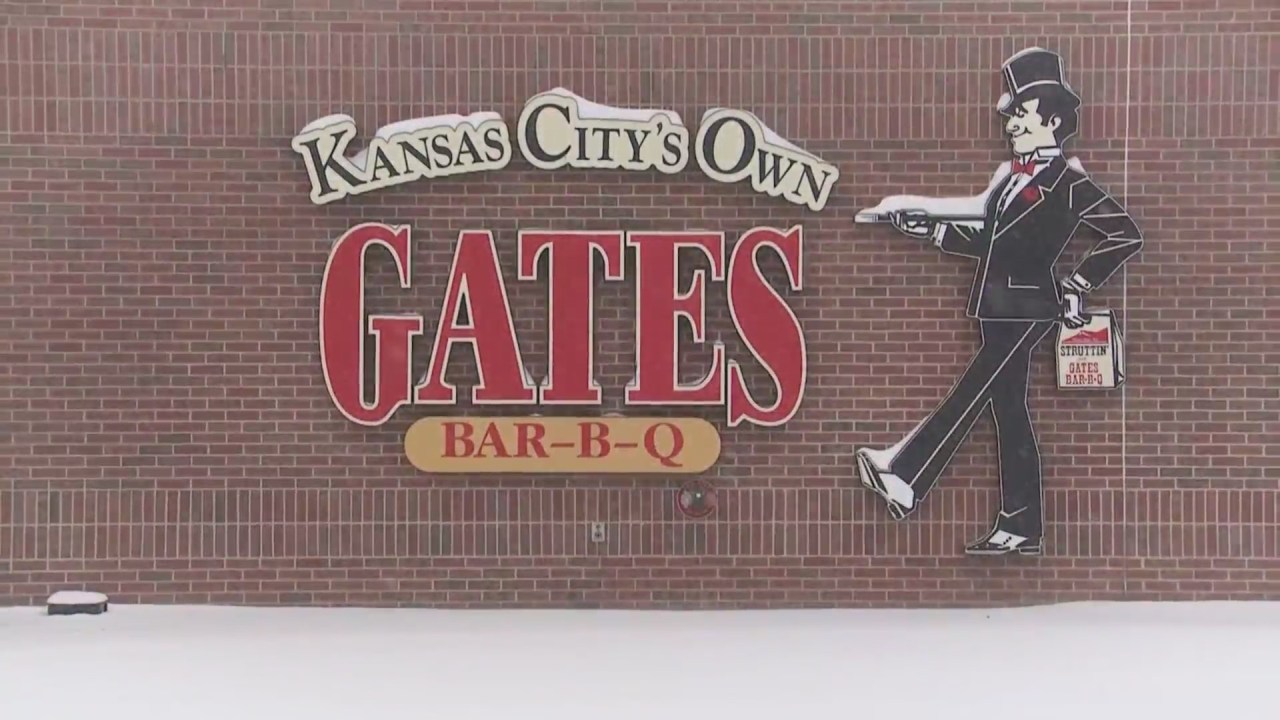 At least 75 Black-owned businesses in the Kansas City area are participating in the Midwest Black Restaurant Week.

Organized by Black Restaurant Week LLC, the 10-day event kicks off Friday and continues through Aug. 1. You can find a full list of participating Kansas City area restaurants here.

Elevate Bar & Grill in Kansas City, Kansas, which is participating again this year, said the event paid off in multiple ways last year. It attracted new customers, including those who otherwise probably wouldn’t have been exposed to the business, Elevate co-founder and chef Adrian Jasper told the Kansas City Business Journal.

“It brought a lot of attention to our business,” he said. “Those two weeks of Black Restaurant Week took us from a very slow, dead July to a July that beat our number’s from the previous year. … It meant being in the black for at least one month during the pandemic.”

The KCK business was founded in 2018 by Jasper, his wife and two friends. Jasper described the restaurant as a local neighborhood bar and grill that serves Southern-style comfort food. Compared with Johnson County, Wyandotte County “gets a bad name in a lot of ways,” and it lacks some of the same amenities. There’s a dearth of local hangouts, so Elevate’s founders wanted to create something special for area residents.

On feedback forms last year, participants reported seeing sales rise as much as 35% to 40%, she said. They also reported a lift in social media followers and overall brand awareness. Another perk is participants are added to a Black-owned business directory that patrons can access throughout the year on the organization’s website.

In a since-deleted tweet responding to a question about a potential contract extension for Kansas City Chiefs safety Tyrann Mathieu, Mathieu tweeted that he's "probably not" going to get a new deal in … END_OF_DOCUMENT_TOKEN_TO_BE_REPLACED

KANSAS CITY, Mo. — A manhole left uncovered is the source of concern after a woman damaged her car in Kansas City. The single-car crash happened at 11th Street and Tracy Avenue during the busy … END_OF_DOCUMENT_TOKEN_TO_BE_REPLACED

Kansas City, Missouri's COVID-19 emergency order was set to expire at the end of the month. But Mayor Quinton Lucas made it clear Friday that private businesses can still set their own rules.Any … END_OF_DOCUMENT_TOKEN_TO_BE_REPLACED

KANSAS CITY, MO (KCTV/AP) — All restrictions meant to slow the spread of the coronavirus were being rescinded as of midday Friday in Kansas City, Missouri, following guidance from the U.S. Centers for … END_OF_DOCUMENT_TOKEN_TO_BE_REPLACED