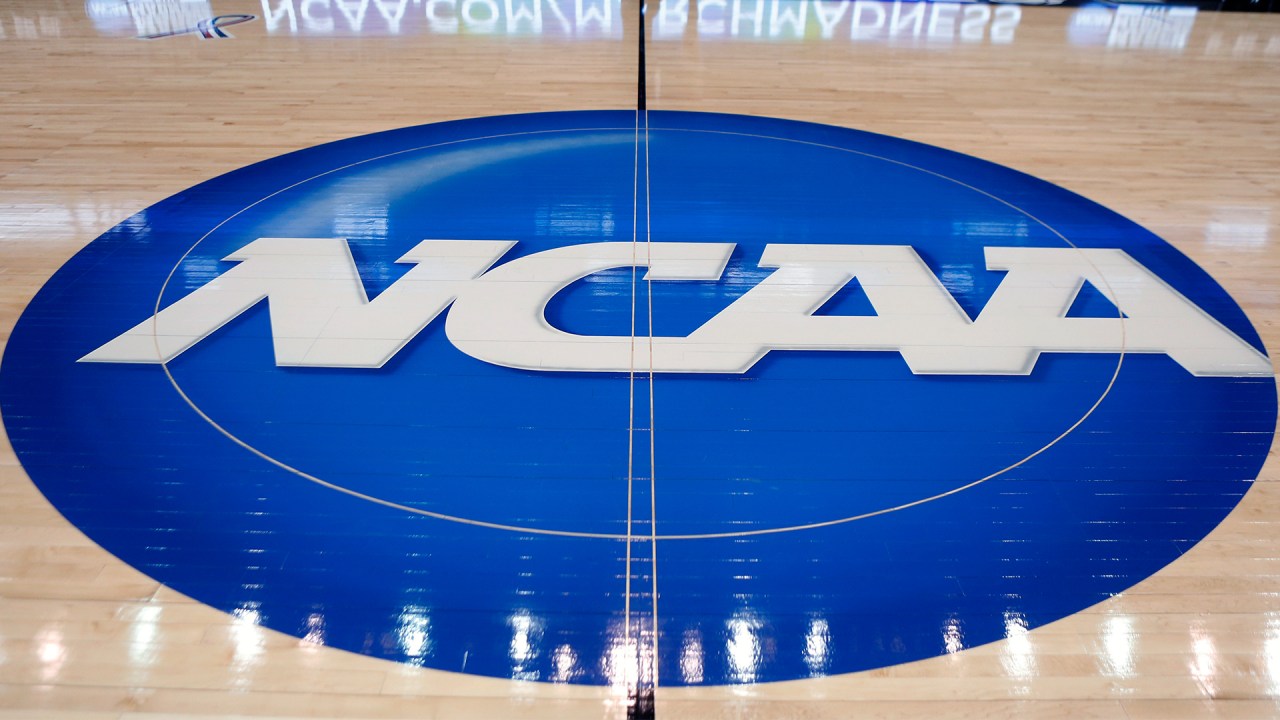 KANSAS CITY, Mo. — The NCAA finds itself in the middle of a legal battle over name, image and likeness and how college athletes should be compensated.

This week the Supreme Court ruled with former college athletes, saying student athletes could .receive education-related payments. The ruling opens the door for additional legal challenges that could reshape the NCAA and allow more money from the industry to fall to players.

4Star Politics: North versus south and the battle over Kansas City police funding

“For right now it is a blip on the radar, but it can potentially lead to what the end of we know of amateurs in college sports,” Kuntz said. “A 9-0 decision by the Supreme Court is nothing to be taken lightly.”

While a unanimous ruling from the Supreme Court isn’t unheard of, it is unusual. Justice Brett Kavanaugh took it a step further in a concurring opinion. In it he called the ruling “an important and overdue course correction” and then ripped the NCAA over violations of antitrust laws.

“When you think of all the television revenue that goes to the NCAA. Especially major college sports like football and especially basketball and March Madness, which the NCAA is over, there’s no excuse for these student athletes to not get that payment,” Kuntz said.

“I don’t think we’re going to see monumental changes, but I think the ground work is then laid for, we’re sort of at the beginning of the end of amateurism when it comes to college sports,” Kerkhoff said. “We already know that student athletes in certain states, starting on July 1st, are going to be able to cash in on their name, image and likeness, and now they can receive compensation for educational-related endeavors. What that means, we’re all still trying to figure that out.”

Educational-related endeavors could mean a paid internship, a paid study-abroad program, a laptop, or other tools needed for a college course. Those are all things a college, booster or other organization couldn’t give to student athletes before the ruling.

“It’s going to end up being something much larger because you have precedent now,” Kuntz said.

FOX4 and The Kansas City Star are partnering to bring you 4Star Politics, a special digital venture with new episodes released Wednesdays at 5 p.m.

In a since-deleted tweet responding to a question about a potential contract extension for Kansas City Chiefs safety Tyrann Mathieu, Mathieu tweeted that he's "probably not" going to get a new deal in … END_OF_DOCUMENT_TOKEN_TO_BE_REPLACED

KANSAS CITY, Mo. — A manhole left uncovered is the source of concern after a woman damaged her car in Kansas City. The single-car crash happened at 11th Street and Tracy Avenue during the busy … END_OF_DOCUMENT_TOKEN_TO_BE_REPLACED

Kansas City, Missouri's COVID-19 emergency order was set to expire at the end of the month. But Mayor Quinton Lucas made it clear Friday that private businesses can still set their own rules.Any … END_OF_DOCUMENT_TOKEN_TO_BE_REPLACED

KANSAS CITY, MO (KCTV/AP) — All restrictions meant to slow the spread of the coronavirus were being rescinded as of midday Friday in Kansas City, Missouri, following guidance from the U.S. Centers for … END_OF_DOCUMENT_TOKEN_TO_BE_REPLACED