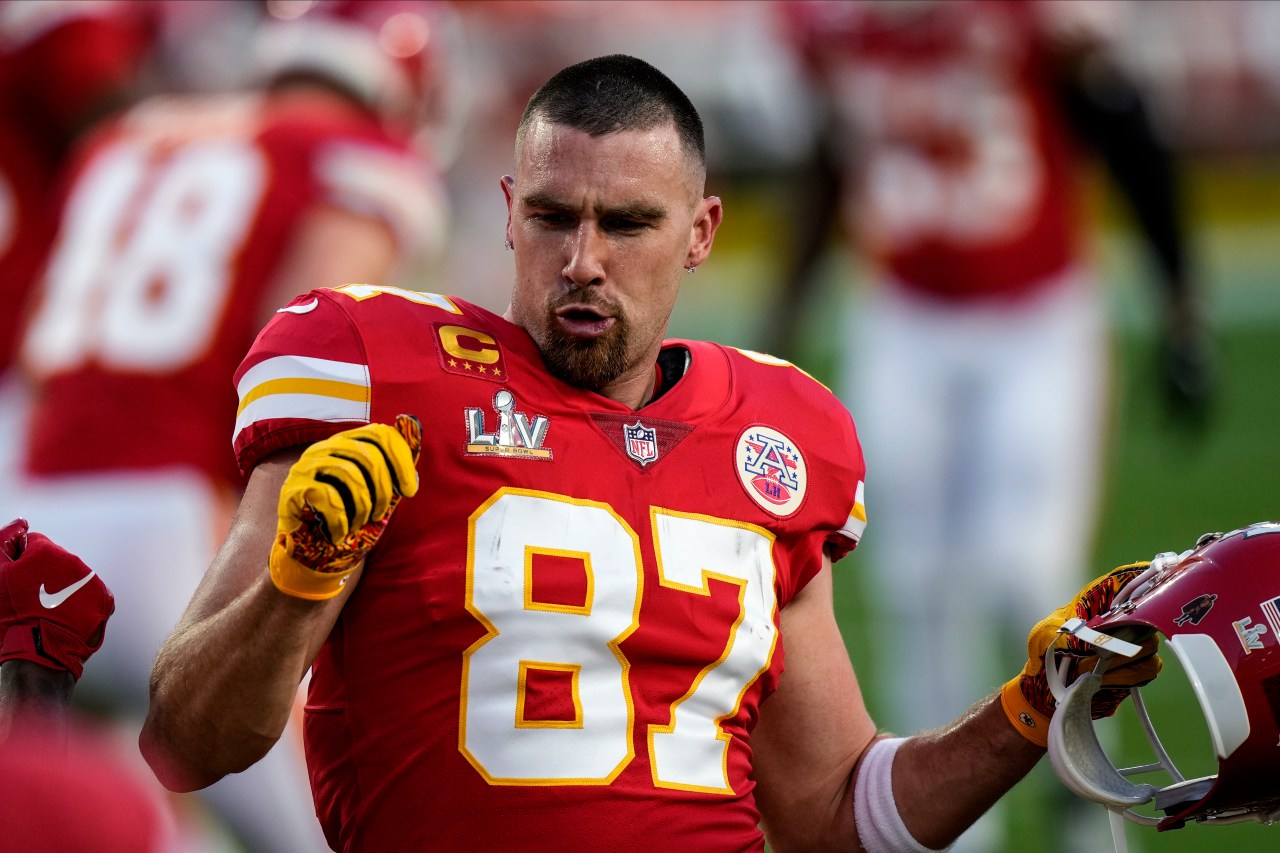 During a Barstool Sports podcast, Kelce happened to drop that everyone says his last name incorrectly.

“Everyone” includes teammates Patrick Mahomes, Tyreek Hill and Clyde Edwards-Helaire. All three NFL stars tweeted about the mistake and that Kelce never corrected anyone. Kelce said he just goes with the flow.

so I’ve been saying his name wrong this entire time 😬

Edwards-Helaire jokingly dropped some other names that he’s now questioning after learning the real way to pronounce Kelce’s last name.

Kelce’s brother Jason played for Andy Reid in Philadelphia. He was also called Kel-see during his career. While fans may have pronounced Kelce incorrectly, Reid hasn’t, as proof in this postgame news conference following the Chiefs win over the Broncos in December.

Listen in for about 55 seconds to hear Reid pronounce Kelce’s last name.

As for Kelce, he tried to tell everyone how to pronounce his name prior to the 2020 AFC Championship.

So what’s the correct pronunciation? Chiefs Kingdom may never know.

When you can’t tell if NFL Superstars are playing with you, go straight to the source, their mother. @tkelce ‘s mom tells me it “Kell-cee” #mysterysolved

In a since-deleted tweet responding to a question about a potential contract extension for Kansas City Chiefs safety Tyrann Mathieu, Mathieu tweeted that he's "probably not" going to get a new deal in … END_OF_DOCUMENT_TOKEN_TO_BE_REPLACED

KANSAS CITY, Mo. — A manhole left uncovered is the source of concern after a woman damaged her car in Kansas City. The single-car crash happened at 11th Street and Tracy Avenue during the busy … END_OF_DOCUMENT_TOKEN_TO_BE_REPLACED

Kansas City, Missouri's COVID-19 emergency order was set to expire at the end of the month. But Mayor Quinton Lucas made it clear Friday that private businesses can still set their own rules.Any … END_OF_DOCUMENT_TOKEN_TO_BE_REPLACED

KANSAS CITY, MO (KCTV/AP) — All restrictions meant to slow the spread of the coronavirus were being rescinded as of midday Friday in Kansas City, Missouri, following guidance from the U.S. Centers for … END_OF_DOCUMENT_TOKEN_TO_BE_REPLACED