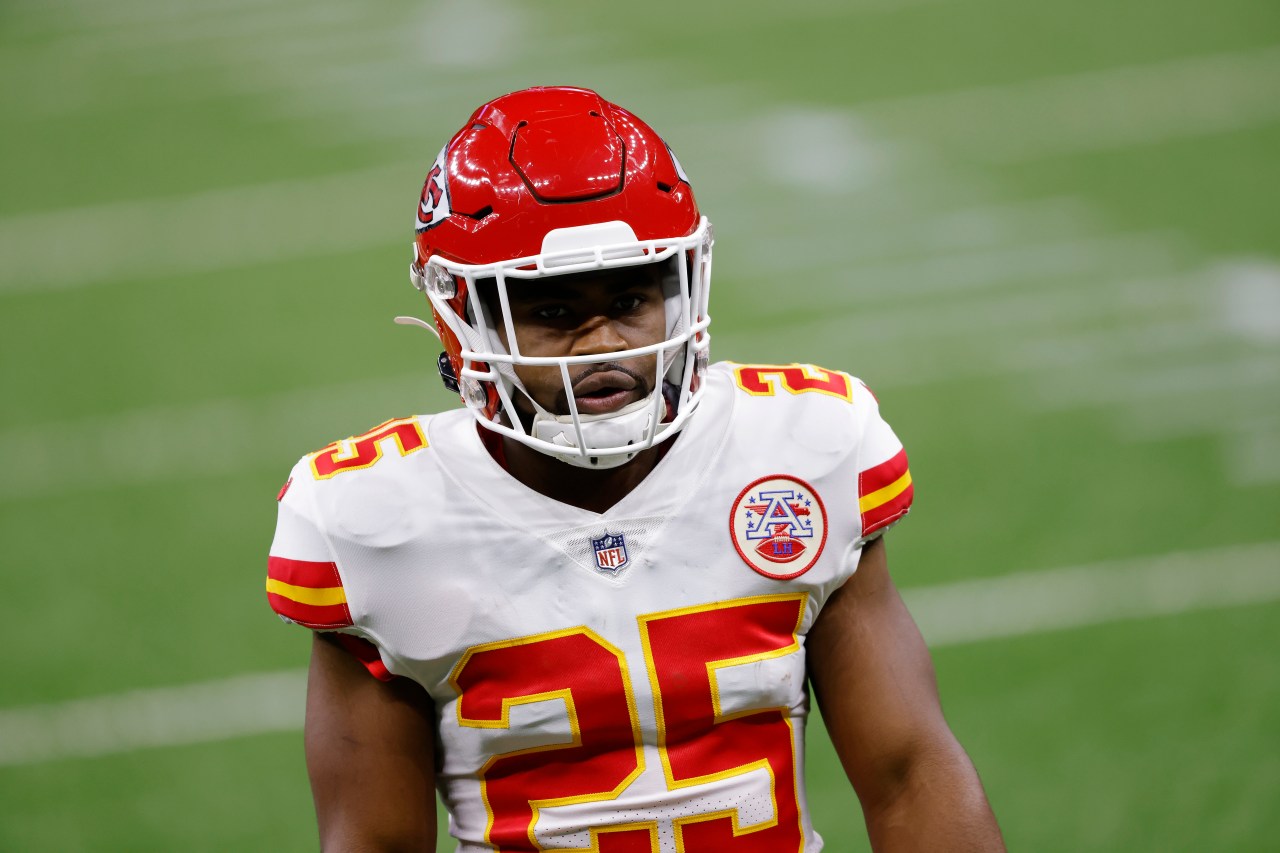 More information has come out about the team Jones would like to join. Aside from looking to get traded to a team contending for a title, Jones reportedly said he wants to catch passes from a “big armed quarterback that can deliver a deep ball.”

“Boyyyyy Do I Know Somebody with a strong arm????… oh would you look at the time!” his Tweet said.

The second-year running back is referring to Chiefs quarterback Patrick Mahomes who is known for his strong arm and gun-slinging abilities.

At a camp he hosted in Wichita, Kansas, Chiefs receiver Tyreek Hill said it would be amazing to play alongside two-time First-team All-Pro receiver.

“If I could play alongside Julio Jones, that would be amazing,” Hill said. “I used to be in high school when he was doing his thing at Alabama and I’ve been a fan ever since.”

“If I could play alongside Julio Jones, that would be amazing … I used to be in high school when he was doing his thing at Alabama and I’ve been a fan ever since.”

In a since-deleted tweet responding to a question about a potential contract extension for Kansas City Chiefs safety Tyrann Mathieu, Mathieu tweeted that he's "probably not" going to get a new deal in … END_OF_DOCUMENT_TOKEN_TO_BE_REPLACED

KANSAS CITY, Mo. — A manhole left uncovered is the source of concern after a woman damaged her car in Kansas City. The single-car crash happened at 11th Street and Tracy Avenue during the busy … END_OF_DOCUMENT_TOKEN_TO_BE_REPLACED

Kansas City, Missouri's COVID-19 emergency order was set to expire at the end of the month. But Mayor Quinton Lucas made it clear Friday that private businesses can still set their own rules.Any … END_OF_DOCUMENT_TOKEN_TO_BE_REPLACED

KANSAS CITY, MO (KCTV/AP) — All restrictions meant to slow the spread of the coronavirus were being rescinded as of midday Friday in Kansas City, Missouri, following guidance from the U.S. Centers for … END_OF_DOCUMENT_TOKEN_TO_BE_REPLACED