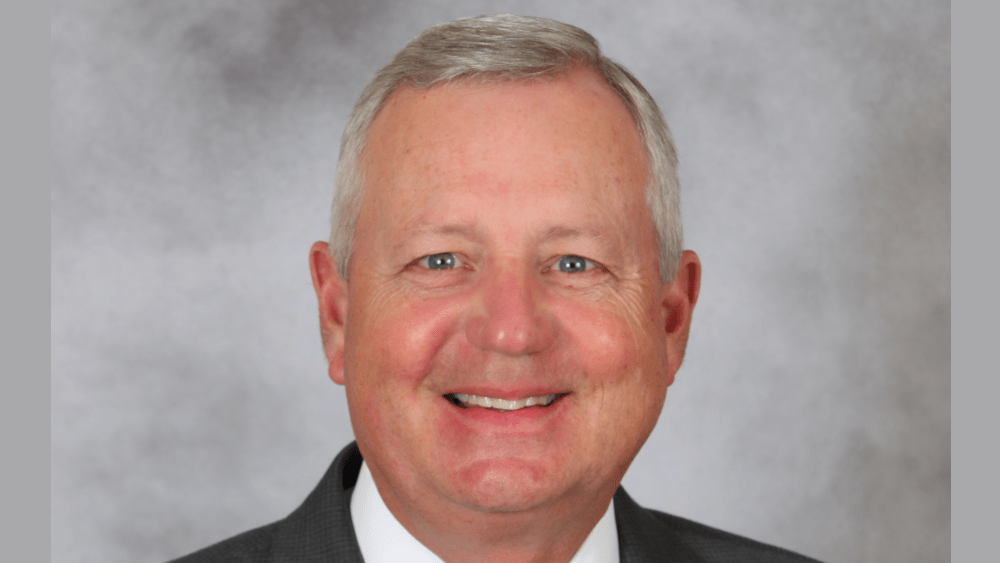 Carroll County Memorial Hospital will hold a Retirement Celebration for Jeff Tindle from 4 to 6 p.m. Friday, June 11. The reception will be open to the community.

“I have always maintained that I wanted to retire when I still loved what I do and not when I was told by others it is time,” Tindle said. “Having said that, it was a very tough decision, because I truly cherish all of the staff at CCMH and the communities we serve, especially Carrollton; however, I am ready to spend more time with Tammie and our family, along with pursuing other interests that I have not been able to devote time and energy.”

The retirement event, being held in a tent outside Carroll County Memorial Hospital, will include a come-and-go reception from 4 to 5:30 p.m., and a program following at 5:30 p.m.

Tindle began his service at Carroll County Memorial Hospital as Associate Administrator and Chief Financial Officer in September 2007. He was promoted to CEO in November 2011.

The uniqueness of Tindle’s service to CCMH comes in the form of family legacy. His father, Jack, was employed as Administrator of CCMH in September 1965 and served in that role until his retirement in September 1998.

Prior to joining CCMH, Tindle served as the Associate Executive Director of the Missouri School Boards’ Association, but the majority of his 41-year career has been in various executive positions in health care management. His experience includes; 18-years as President and CEO of The Association of Independent Hospitals and AIH Services Inc., Sr. Managing Healthcare Consultant for BKD, LLP, President of Tindle & Associates (Healthcare consulting) and CEO of Nevada Regional Medical Center.

Tindle is a strong believer in public service as evidenced by serving as a member of the Lee’s Summit R-7 Board of Education for 12 years, three of those as President and two as Vice President.

Tindle received his Master of Hospital Administration and Bachelor of Science in Biology from the University of Missouri.

Jeff and his wife, Tammie, have been married 43 years with two daughters, Jessi and Julie- both graduates of the University of Missouri. Jessi has two daughters, Tinlee and Emersyn, and Julie has a son, Jack.

Individuals who are unable to attend Tindle’s reception are welcome to send well wishes. These can be submitted as a written sentiment or a one-minute-or-less video to racheld@ccmhospital.org or 1502 N. Jefferson Street, Carrollton, MO 64633.

In a since-deleted tweet responding to a question about a potential contract extension for Kansas City Chiefs safety Tyrann Mathieu, Mathieu tweeted that he's "probably not" going to get a new deal in … END_OF_DOCUMENT_TOKEN_TO_BE_REPLACED

KANSAS CITY, Mo. — A manhole left uncovered is the source of concern after a woman damaged her car in Kansas City. The single-car crash happened at 11th Street and Tracy Avenue during the busy … END_OF_DOCUMENT_TOKEN_TO_BE_REPLACED

Kansas City, Missouri's COVID-19 emergency order was set to expire at the end of the month. But Mayor Quinton Lucas made it clear Friday that private businesses can still set their own rules.Any … END_OF_DOCUMENT_TOKEN_TO_BE_REPLACED

KANSAS CITY, MO (KCTV/AP) — All restrictions meant to slow the spread of the coronavirus were being rescinded as of midday Friday in Kansas City, Missouri, following guidance from the U.S. Centers for … END_OF_DOCUMENT_TOKEN_TO_BE_REPLACED