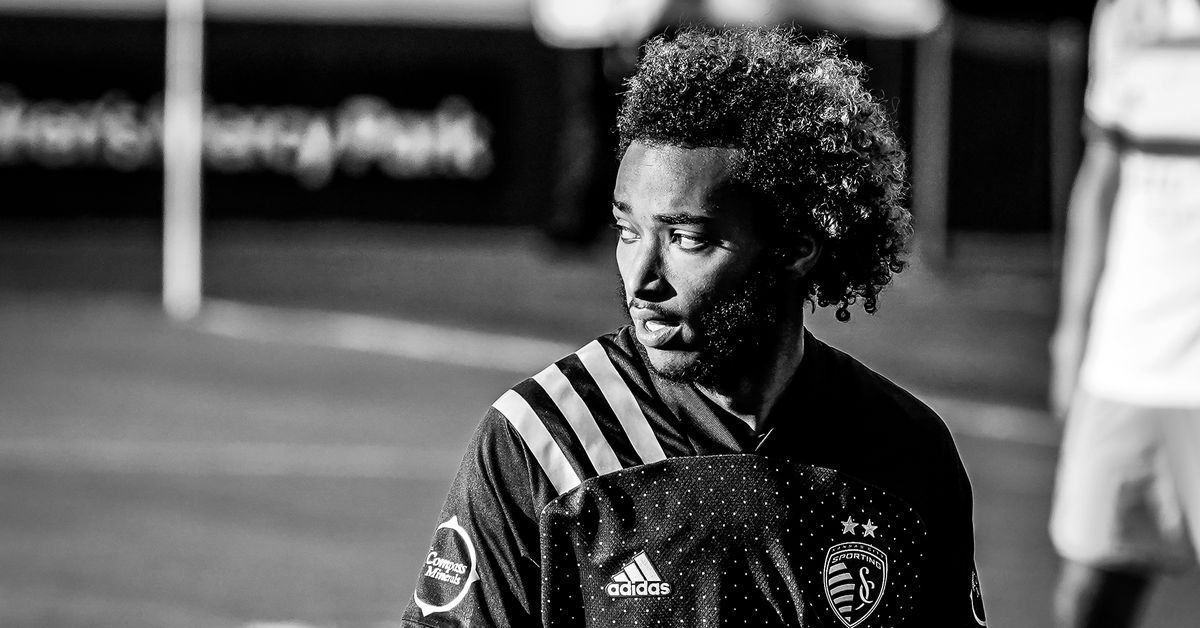 Sporting Kansas City announced that Gianluca Busio will no longer wear the number 27, instead he will have the classic 10 on his back for the 2021 season.

A little bit clickbait-ish announcing a new #10 but it did instantly get fans attention. Now the question, or questions are, what can be read into this news for Sporting KC fans?

The end of the Felipe Gutierrez era?

Gutierrez never wore the 10 for SKC but was assigned the classic number for the 2020 season. When Gutierrez signed with SKC in 2018 it was a later in the offseason and French midfield Yohan Croizet was the presumed attacking midfielder for SKC and had claimed the 10.

The Chilean midfielder selected the number 21 and that is what he wore in the 2018 and 2019 seasons. When Croizet left Gutierrez took the 10 for the 2020 season but he never played in 2020 with a knee injury that eventually required surgery.

SKC declined Gutierrez’s option after the 2020 season but had been negotiating with him to bring him back. With reports that Gutierrez was signing with his old club and now Busio getting the 10, the odds are that Gutierrez is gone. He could come back in a future season if he is healthy but for now, one of the best players to wear a Kansas City jersey is almost certainly done with SKC.

A big statement of confidence in a homegrown player

In soccer the #10 is an iconic number, probably the most iconic number. It usually goes to the best player, someone who is expected to be the attacking midfielder. The player who pulls the strings, can score and setup other players.

For an 18-year-old homegrown to get the honor, and the responsibility, of the #10 is a big statement of confidence from SKC manager Peter Vermes towards his young midfielder. Busio has taken a step up each season and Vermes expects him to continue that progression.

In the crazy schedule of 2020, Busio played in nearly every game and started most of those.

It does not mean he will be a traditional attacking mid

Typically, in SKC’s system there is no true attacking midfielder. in a Vermes midfield it is can often be best described as a 6 (defensive/holding midfielder) and a pair of 8’s (box-to-box) mids that will share the offensive and defensive duties. One player might have more creative ability or assignments than the other and the same for defensive roles but they play similarly, just on one side or the other.

Vermes will also not be constrained by a number on the back of a jersey, if he wants Busio in the 6 role, that is where he will play. Could he play left wing? False 9? Anywhere else? Of course, but it does look like he will be more likely in the middle of the park, setting up forwards, taking shots and working his tail off to help out defensively.

Busio is good at showing up in space between lines where he can receive and move the ball and after his stint last season at d-mid, his defense has seemed to improve a bit. The little bit of time where he was out there with a healthy Pulido was intriguing and could be a sign of a productive attack in 2021.

Does it mean he will/will not be sold?

Yes, no and maybe? Vermes has always maintained that he will sell Busio (and other players) when it makes sense for both player and the club. As long as the player has not been an issue with the club, the Vermes and staff will work with the player and won’t just sell them. SKC has reportedly been offered as high $4 million but valued Busio in the $10 million range.

It has been almost weekly in the offseason where another rumor pops up that a club in Europe is interested in the young midfielder.

Vermes has hinted that he would like to keep Busio long term if nothing works out for a transfer to Europe and this could be an indicator that he wants Busio around for a while longer. The new U-22 initiative might be an option to pay him more, lock him into a longer contract and give Vermes and Busio more time to find the right fit and payday for all parties while he continues to develop in a visible role.

Busio followed up the initial tweet with an offer for fans. When the new 2021 kit drops, the digital glitch (or roadkill as many know them) is due to be replaced with a new Sporting Blue kit. Busio has committed to picking up the tab for anyone getting the new kit with a Busio #10 customization.

In a since-deleted tweet responding to a question about a potential contract extension for Kansas City Chiefs safety Tyrann Mathieu, Mathieu tweeted that he's "probably not" going to get a new deal in … END_OF_DOCUMENT_TOKEN_TO_BE_REPLACED

KANSAS CITY, Mo. — A manhole left uncovered is the source of concern after a woman damaged her car in Kansas City. The single-car crash happened at 11th Street and Tracy Avenue during the busy … END_OF_DOCUMENT_TOKEN_TO_BE_REPLACED

Kansas City, Missouri's COVID-19 emergency order was set to expire at the end of the month. But Mayor Quinton Lucas made it clear Friday that private businesses can still set their own rules.Any … END_OF_DOCUMENT_TOKEN_TO_BE_REPLACED

KANSAS CITY, MO (KCTV/AP) — All restrictions meant to slow the spread of the coronavirus were being rescinded as of midday Friday in Kansas City, Missouri, following guidance from the U.S. Centers for … END_OF_DOCUMENT_TOKEN_TO_BE_REPLACED