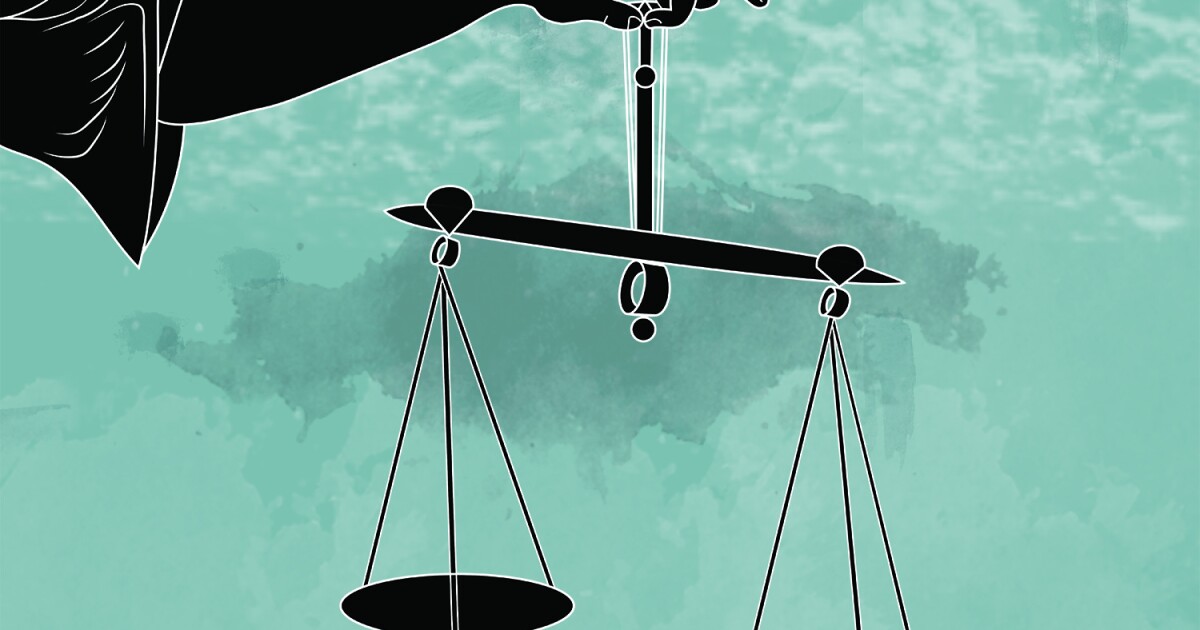 A slew of business groups are speaking out in favor of a critical court case aimed at reviving a voter-approved ballot item expanding Medicaid.

Earlier this year, three women sued to sign up for Medicaid after the legislature refused to fund expansion and Gov. Mike Parson pulled plans to open up the program to individuals making roughly $17,800 a year. A lower court ruled that the expansion ballot item that voters approved in 2020 was unconstitutional. Lawyers for the women appealed the ruling to the Missouri Supreme Court, which is scheduled to hear the case on July 13.

“The people have spoken,” the brief states. “The plain language of the appropriation bills speaks for itself. Legislative intent is best reflected in that plain language. Because the language is not ambiguous, program enrollment should be adjusted consistent with Amendment 2, and the enrollment directed by the people of Missouri should commence immediately.”

The move isn’t surprising, as business groups strongly supported the 2020 ballot initiative. Hospitals were especially vocal in their support of the constitutional amendment, as they provided big donations to the ultimately successful effort. But the inclusion of the Missouri Chamber of Commerce is notable since it traditionally supports much of the GOP-backed legislature’s agenda.

“The Missouri Chamber also advocates for legislative policy and court outcomes that make Missouri attractive to job creators, and encourage existing job creators to stay and grow within Missouri,” the brief states in a section stating the rationale for each chamber’s reasoning for signing. “The Missouri Chamber recognizes that Medicaid expansion will help fuel economic growth throughout the state, boosting job creation and expanding our state’s economic output.”

Jason Hall of Greater St. Louis Inc., noted that business groups wanted Missouri lawmakers to implement Medicaid expansion during the 2021 session. He said the amicus brief shows that their advocacy for the policy extends to the courtroom.

“We are very happy and proud not to stop our advocacy in the halls of Jefferson City but where it is required to leverage one of our great global industries in health care,” Hall said.

Backers of Medicaid expansion have contended that it’s necessary to keep hospitals in rural areas open, especially since a lot of people in rural Missouri don’t have health insurance but make too much to qualify for Medicaid. They also point out that the federal government will pick up most of the tab, especially since Missouri will get more than a billion dollars from the American Rescue Plan for coronavirus relief if expansion is implemented.

“We can’t hold back those benefits now, particularly in the situation we found ourselves in with COVID,” Hall said. “It’s important to make sure that health care is accessible and we bring home the economic benefits of expansion to the economy.”

Expansion opponents have argued that the effort will be a long-term financial drag on the state, especially if they have to direct general revenue dollars that currently go toward schools or economic development to cover the state portion of expansion. They also contend that the ballot initiative may have ended up differently if it laid out a specific way to pay for expansion.

In a since-deleted tweet responding to a question about a potential contract extension for Kansas City Chiefs safety Tyrann Mathieu, Mathieu tweeted that he's "probably not" going to get a new deal in … END_OF_DOCUMENT_TOKEN_TO_BE_REPLACED

KANSAS CITY, Mo. — A manhole left uncovered is the source of concern after a woman damaged her car in Kansas City. The single-car crash happened at 11th Street and Tracy Avenue during the busy … END_OF_DOCUMENT_TOKEN_TO_BE_REPLACED

Kansas City, Missouri's COVID-19 emergency order was set to expire at the end of the month. But Mayor Quinton Lucas made it clear Friday that private businesses can still set their own rules.Any … END_OF_DOCUMENT_TOKEN_TO_BE_REPLACED

KANSAS CITY, MO (KCTV/AP) — All restrictions meant to slow the spread of the coronavirus were being rescinded as of midday Friday in Kansas City, Missouri, following guidance from the U.S. Centers for … END_OF_DOCUMENT_TOKEN_TO_BE_REPLACED