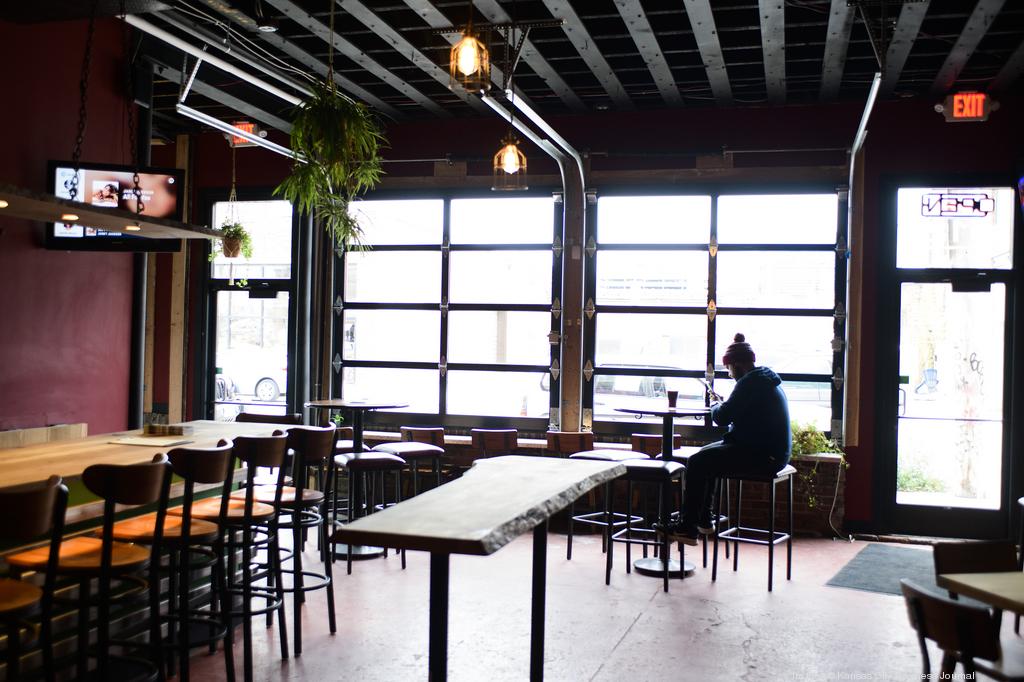 Co-owners Eric and Tracy Martens acquired the 6,438 square-foot, two story building in 2020. The brewery occupies about 3,200 square feet on the ground floor. It’s one block east of the brewery’s former 1,200 square-foot location at 406 E. 18th Street.

“We’ve been looking for opportunities to grow for a few years and this property came up,” said Eric Martens. “It was just a good size for us to grow to the next level and a great location, right in the heart of the Crossroads. Probably my No. 1 priority was to stay in the East Crossroads, because it’s developed into such a great neighborhood.”

“We actually sold them our old equipment, which was really just a great situation for everybody involved,” Martens said. “We didn’t have to mess with moving our equipment out of the old space. They were able to step into an operating brewery, basically a turnkey operation. They’re great guys. We’ve gotten to know them over the last few months, and it seems like they’re doing pretty well.”

See what’s on tap in the Kansas City Business Journal

In a since-deleted tweet responding to a question about a potential contract extension for Kansas City Chiefs safety Tyrann Mathieu, Mathieu tweeted that he's "probably not" going to get a new deal in … END_OF_DOCUMENT_TOKEN_TO_BE_REPLACED

KANSAS CITY, Mo. — A manhole left uncovered is the source of concern after a woman damaged her car in Kansas City. The single-car crash happened at 11th Street and Tracy Avenue during the busy … END_OF_DOCUMENT_TOKEN_TO_BE_REPLACED

Kansas City, Missouri's COVID-19 emergency order was set to expire at the end of the month. But Mayor Quinton Lucas made it clear Friday that private businesses can still set their own rules.Any … END_OF_DOCUMENT_TOKEN_TO_BE_REPLACED

KANSAS CITY, MO (KCTV/AP) — All restrictions meant to slow the spread of the coronavirus were being rescinded as of midday Friday in Kansas City, Missouri, following guidance from the U.S. Centers for … END_OF_DOCUMENT_TOKEN_TO_BE_REPLACED