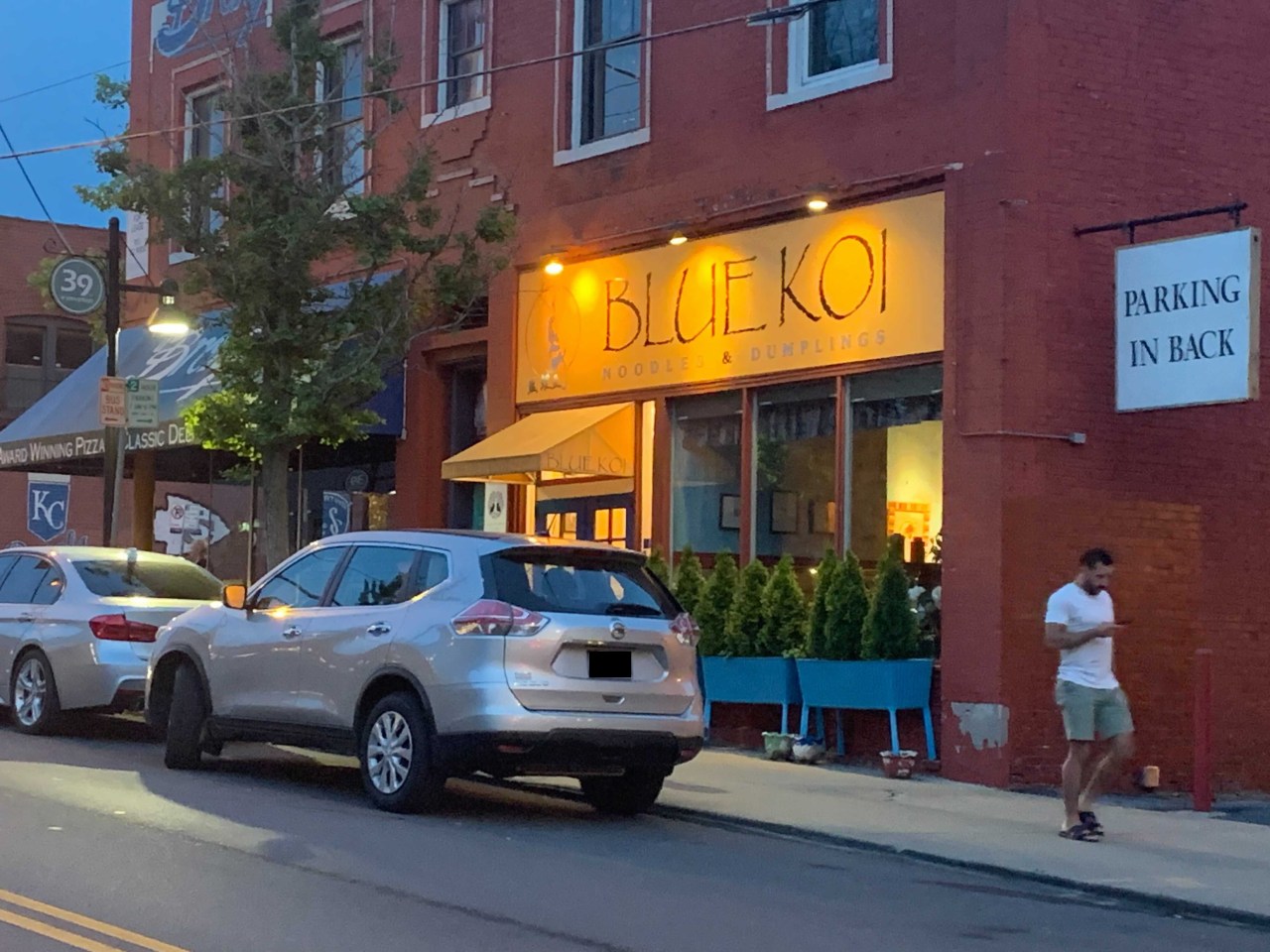 KANSAS CITY, Mo. — A popular Midtown Kansas City restaurant is closing its doors permanently due to what owners say is a lack of staffing.

In a Facebook post, the owners said the closure was due to lack of staffing. They are also consolidating their efforts at their Leawood location.

“It has been an honor and a privilege to have called the 39th Street home. Restaurant staffing has always been challenging. The current shortage has been extreme. We have always believed in serving you with the highest quality of food with friendly service in a comfortable setting,” the post read.

“This belief takes a team of devoted people every day to achieve. We owe it to you and ourselves to know the right time to close the doors when the staffing shortage will prevent this location from serving you fully.”

In March, Bob Wasabi Kitchen announced it would be closing. The sushi restaurant shut down in early May because its lease was ending and the property owner had other plans for the site.

Bob Wasabi said it hopes to relocate by the fall.

In a since-deleted tweet responding to a question about a potential contract extension for Kansas City Chiefs safety Tyrann Mathieu, Mathieu tweeted that he's "probably not" going to get a new deal in … END_OF_DOCUMENT_TOKEN_TO_BE_REPLACED

KANSAS CITY, Mo. — A manhole left uncovered is the source of concern after a woman damaged her car in Kansas City. The single-car crash happened at 11th Street and Tracy Avenue during the busy … END_OF_DOCUMENT_TOKEN_TO_BE_REPLACED

Kansas City, Missouri's COVID-19 emergency order was set to expire at the end of the month. But Mayor Quinton Lucas made it clear Friday that private businesses can still set their own rules.Any … END_OF_DOCUMENT_TOKEN_TO_BE_REPLACED

KANSAS CITY, MO (KCTV/AP) — All restrictions meant to slow the spread of the coronavirus were being rescinded as of midday Friday in Kansas City, Missouri, following guidance from the U.S. Centers for … END_OF_DOCUMENT_TOKEN_TO_BE_REPLACED