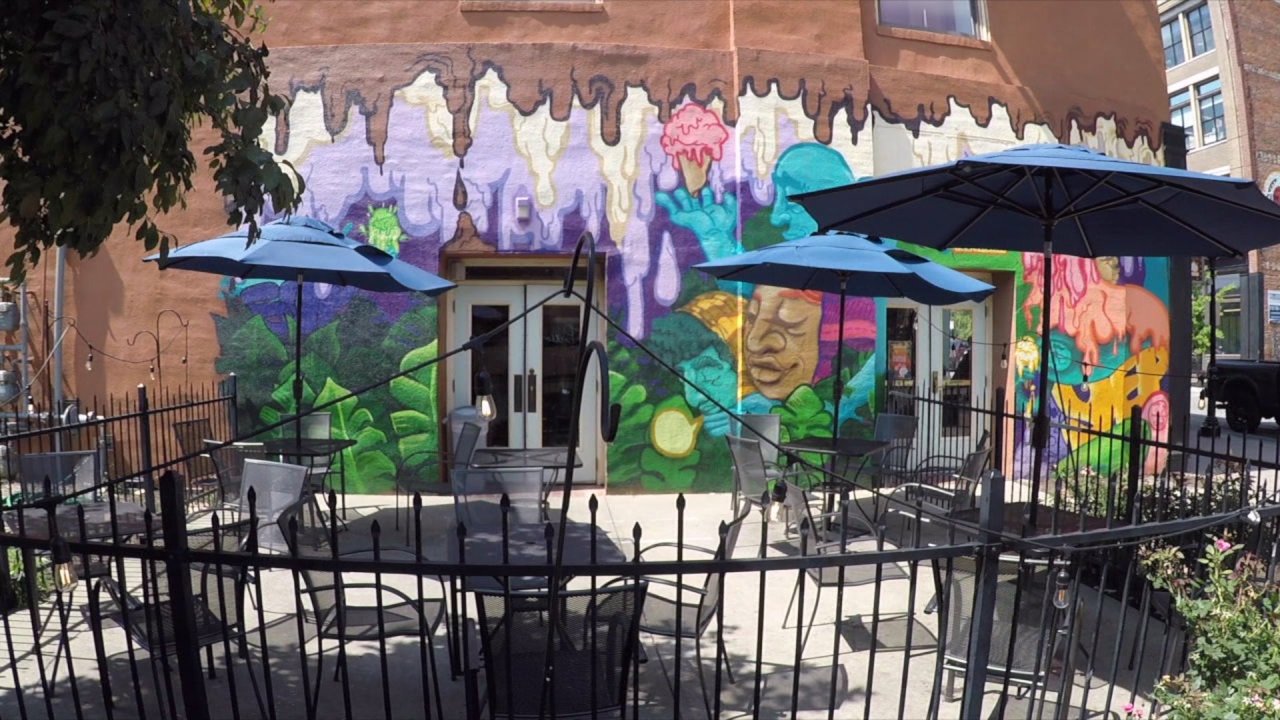 KANSAS CITY, Mo. — A popular ice cream store with locations in the River Market and Waldo neighborhoods has announced it will reopen after several months of uncertainty.

The company is eyeing an opening in spring 2021, according to a post on social media. There isn’t an official opening date yet.

“Kansas City, we are beyond excited and humbled to announce the reopening of Betty Rae’s this spring under new ownership,” the post states.

Several more recent posts from the previous management have since been deleted, including two Instagram posts alluding to past personal and financial issues.

“2020 finally caught up with us,” a previous post stated in January. “Hopefully, we’ll be able to serve you ice cream again, but it won’t be in the near future.”

Just a little more than a month later, and a team of employees is shown posing in front of the River Market shop.

“The vision and desire to serve you all delicious ice cream remains the same; as does the goal to be more than just an ice cream shop to KC,” the posts states. “Stay tuned for opportunities to join the team and an official reopening date.”

Betty Rae’s first opened five years ago in Waldo. Since then, it has grown by a store and amassed thousands of devoted fans and social media followers.

If you have actually thought of coming to be a qualified nursing assistant, but do not know if it corrects for you, the following list of main reasons to get into nursing might aid you make a … END_OF_DOCUMENT_TOKEN_TO_BE_REPLACED

In a since-deleted tweet responding to a question about a potential contract extension for Kansas City Chiefs safety Tyrann Mathieu, Mathieu tweeted that he's "probably not" going to get a new deal in … END_OF_DOCUMENT_TOKEN_TO_BE_REPLACED

KANSAS CITY, Mo. — A manhole left uncovered is the source of concern after a woman damaged her car in Kansas City. The single-car crash happened at 11th Street and Tracy Avenue during the busy … END_OF_DOCUMENT_TOKEN_TO_BE_REPLACED

Kansas City, Missouri's COVID-19 emergency order was set to expire at the end of the month. But Mayor Quinton Lucas made it clear Friday that private businesses can still set their own rules.Any … END_OF_DOCUMENT_TOKEN_TO_BE_REPLACED