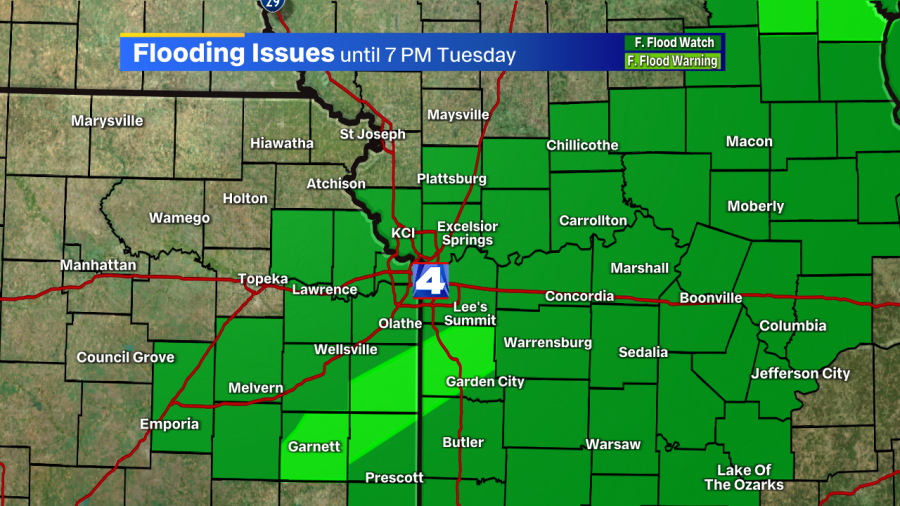 KANSAS CITY, Mo. — Rain has been falling south of Interstate 70 for most of the morning, but now the band has shifted slowly northward through the midday hours. Expect much of the same for the afternoon as consistent rain (with heavy bursts at times) travels along the Interstate 35 corridor.

Most of the viewing area is under a Flash Flood Watch until 7 p.m. tomorrow evening in anticipation of more flooding rain. Areas well north and east of Kansas City have already been dealing with 10-15 inches of rain since last weekend, with 4-6-plus inches south of I-70 throughout the same period.

With today’s round of heavy rain south of I-70, an estimated 4-5 inches have already fallen in southern Miami County, Kansas, prompting one of the Flash Flood Warnings. 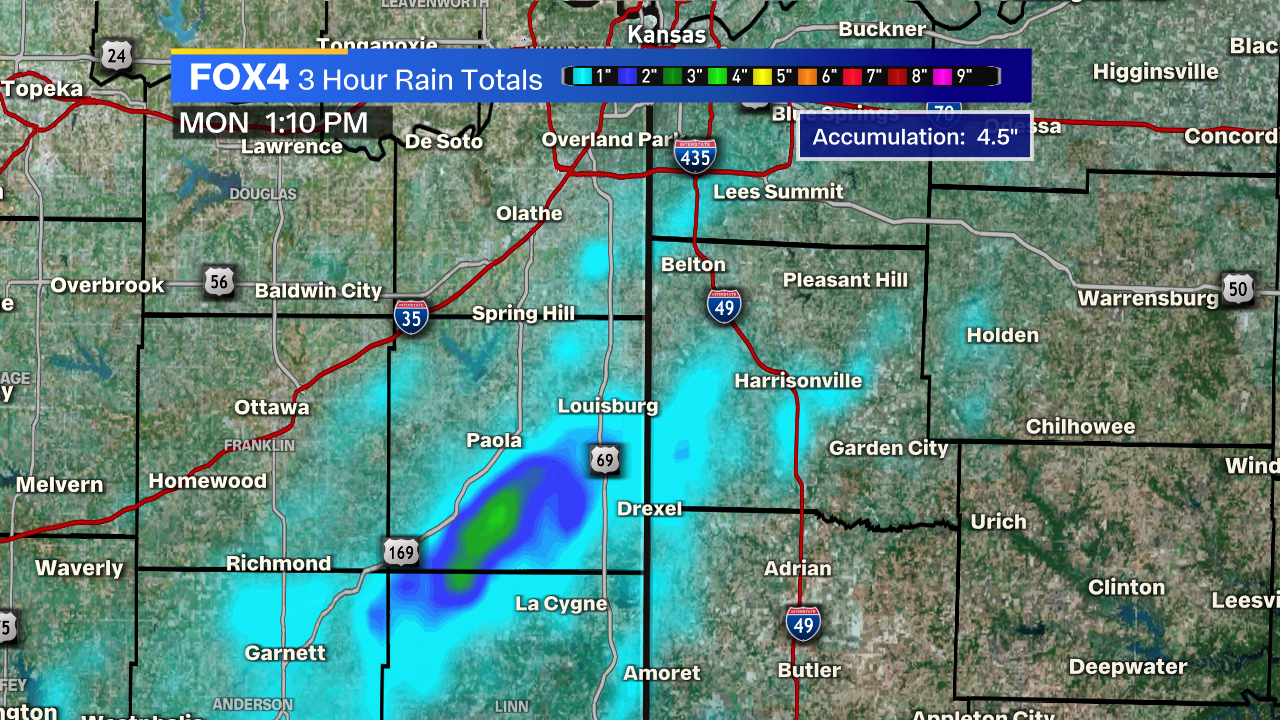 As we move towards tonight and tomorrow, waves of showers and storms will continue moving south to north across the area. Plan on heavy rain at times and more problems with rising water and flooded creeks, streams, and small rivers over the next few days.

Speaking of rivers, the Platte River near KCI has reached major flood stage in Platte City and Sharps Station as of this morning. River levels of about 29 and 33 feet, respectively, are expected to start falling by Wednesday or Thursday. The forecast, overall, continues to look drier Thursday to Friday. The 4th of July weekend still looks dry and sunny at this point. 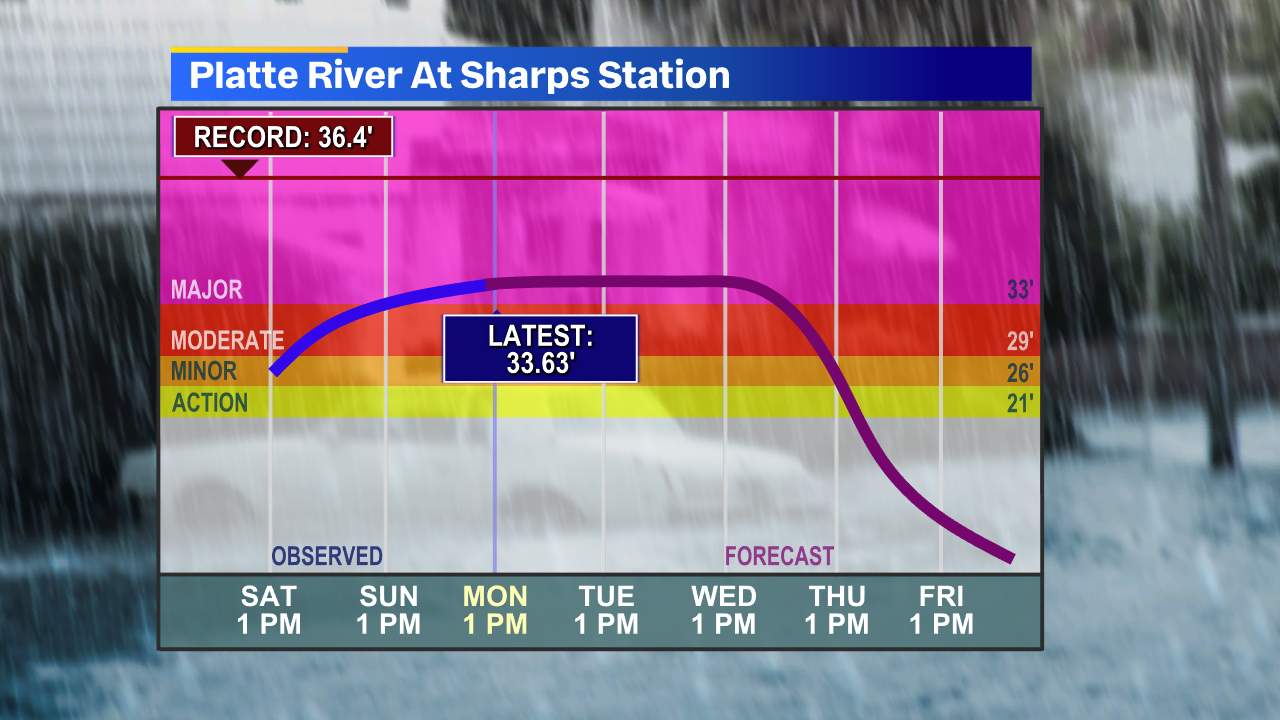 Continue to stay Weather Aware and check back for updates on the flooding situation around our area!

In a since-deleted tweet responding to a question about a potential contract extension for Kansas City Chiefs safety Tyrann Mathieu, Mathieu tweeted that he's "probably not" going to get a new deal in … END_OF_DOCUMENT_TOKEN_TO_BE_REPLACED

KANSAS CITY, Mo. — A manhole left uncovered is the source of concern after a woman damaged her car in Kansas City. The single-car crash happened at 11th Street and Tracy Avenue during the busy … END_OF_DOCUMENT_TOKEN_TO_BE_REPLACED

Kansas City, Missouri's COVID-19 emergency order was set to expire at the end of the month. But Mayor Quinton Lucas made it clear Friday that private businesses can still set their own rules.Any … END_OF_DOCUMENT_TOKEN_TO_BE_REPLACED

KANSAS CITY, MO (KCTV/AP) — All restrictions meant to slow the spread of the coronavirus were being rescinded as of midday Friday in Kansas City, Missouri, following guidance from the U.S. Centers for … END_OF_DOCUMENT_TOKEN_TO_BE_REPLACED