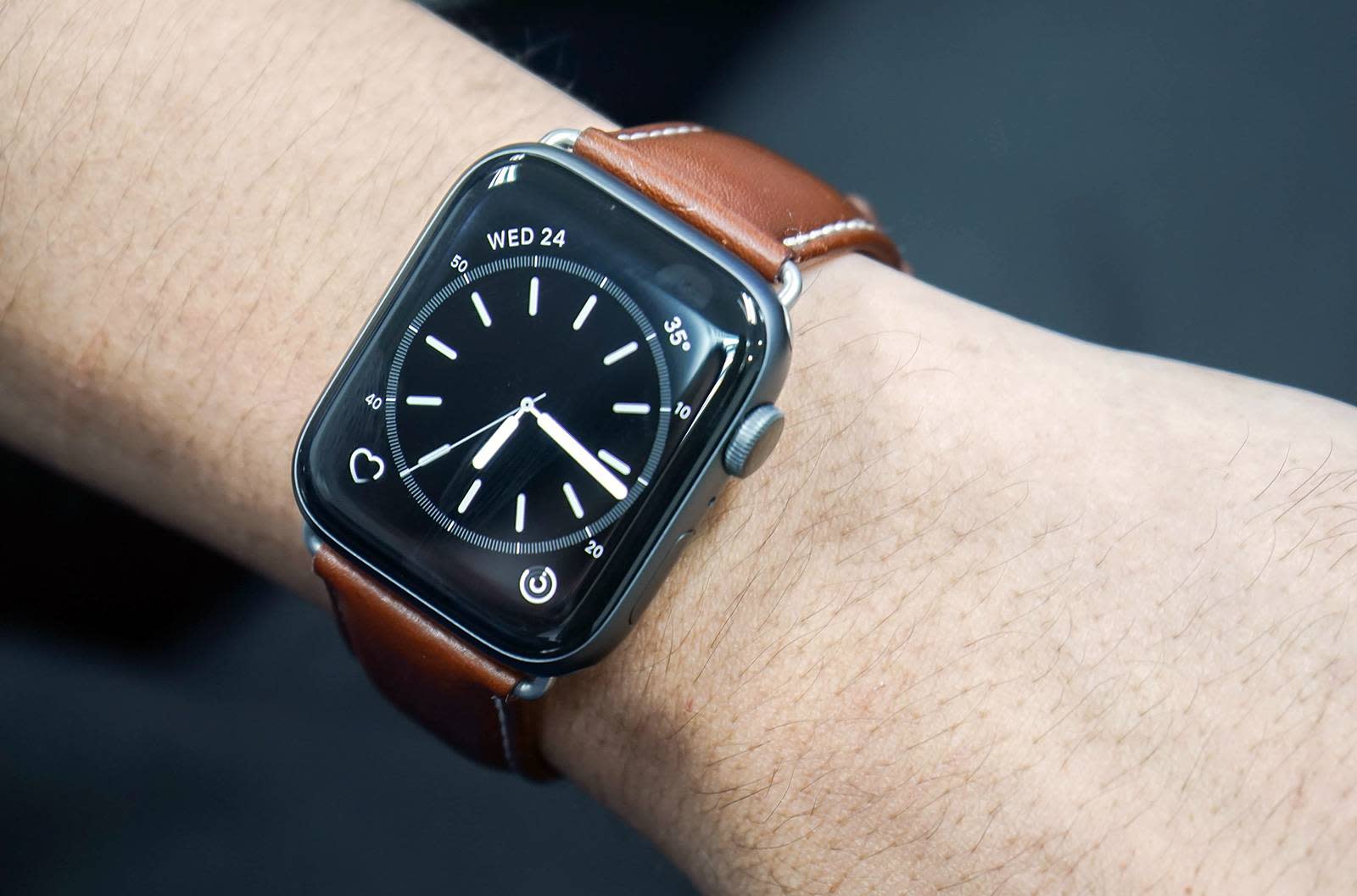 The Apple Watch is often credited for saving people’s lives, whether it’s by detecting an abnormal heart rate or an accidental fall, or even by notifying emergency services on their behalf. The latter is a security feature built into the Apple Watch that allows people to quickly dial 911 if they need emergency assistance. The feature must be enabled in the Apple Watch app on an iPhone before it can be used from the Apple Watch. Once that’s done, dialing 911 becomes incredibly easy. As a matter of fact, it’s so easy that 911 can be dialed accidentally, without the user knowing if the right combination of button presses or screen touches is being performed. And it turns out that Watch users keep dialing 911 accidentally while they sleep or exercise, which can in turn divert police and rescue service resources away from people who might actually be in need of assistance.

Holding the Watch’s side button for a period of time is enough to trigger a call to 911. That’s a gesture many people should know in case they choose to activate the Emergency SOS functionality on their devices, as it can come in handy if you actually need help. But you should also know that this emergency feature can be triggered accidentally.

“What happens is while people are moving around in their sleep or exercising, they’ll get the Apple Watch into the emergency mode. Without knowing it, the watch will actually call 911,” Overland Park Police Capt. Jim Sutterby told Fox Kansas City.

The dispatchers then have to call the Watch user back, and they sometimes say that the Apple Watch has triggered the call. The operators have to call back whenever a caller hangs up or remains silent, which would be the typical behavior for an accidental 911 call from a Watch if a person is sleeping.

These unwanted calls can consume time and resources that could be used for actual emergencies, the report explains. Sutterby said that Overland Park’s 911 center gets around 250 calls per hour. The officer advised Apple Watch users who might initiate accidental calls from the wearable device to stay on the line and tell the dispatcher they called by mistake. However, some of the people who place these 911 calls by accident might not be aware they’re calling for help in the first place. Again, that will likely be the case if the wearer is asleep at the time.

One way of preventing accidental 911 calls is to disable the functionality. But the Emergency SOS feature can be incredibly useful and should remain enabled for some users. An alternative would be using a protective case to avoid unexpected button touches. There’s also a third option that might reduce the number of accidental 911 calls, and that involves rotating the side buttons away from the wrist. The Watch’s orientation can be customized from the iPhone app. Once that’s done, you’ll only have to swap the watchbands.

Apple told Fox4 that it wasn’t familiar with this problem, but the Emergency SOS function can be useful in life-threatening situations. More information about the Apple Watch’s Emergency SOS feature is available at this link.

See the original version of this article on BGR.com

In a since-deleted tweet responding to a question about a potential contract extension for Kansas City Chiefs safety Tyrann Mathieu, Mathieu tweeted that he's "probably not" going to get a new deal in … END_OF_DOCUMENT_TOKEN_TO_BE_REPLACED

KANSAS CITY, Mo. — A manhole left uncovered is the source of concern after a woman damaged her car in Kansas City. The single-car crash happened at 11th Street and Tracy Avenue during the busy … END_OF_DOCUMENT_TOKEN_TO_BE_REPLACED

Kansas City, Missouri's COVID-19 emergency order was set to expire at the end of the month. But Mayor Quinton Lucas made it clear Friday that private businesses can still set their own rules.Any … END_OF_DOCUMENT_TOKEN_TO_BE_REPLACED

KANSAS CITY, MO (KCTV/AP) — All restrictions meant to slow the spread of the coronavirus were being rescinded as of midday Friday in Kansas City, Missouri, following guidance from the U.S. Centers for … END_OF_DOCUMENT_TOKEN_TO_BE_REPLACED