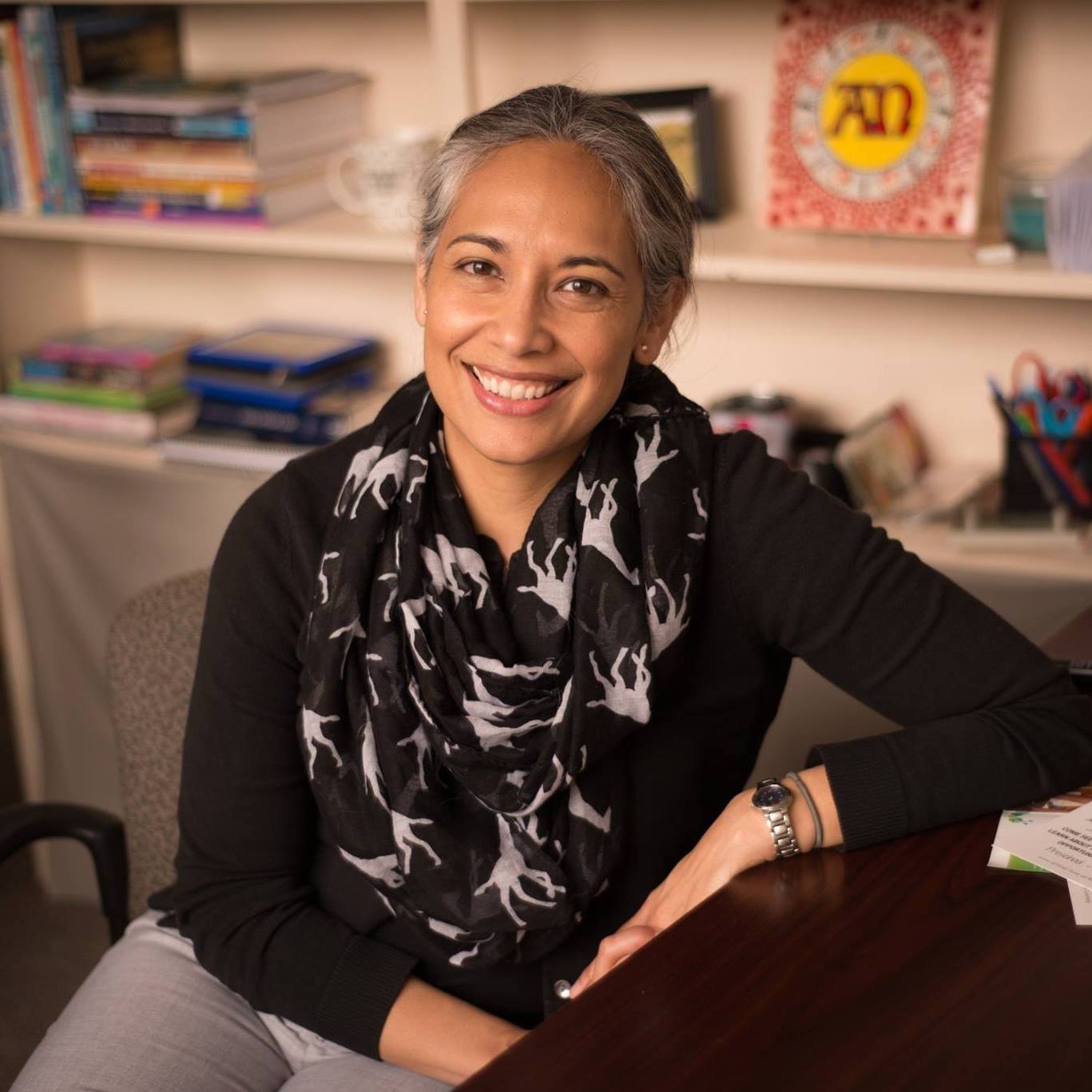 We asked Amanda Vega-Mavec, one of the candidates running for Ward 3 in Overland Park’s November general election, some hard-hitting questions; we wanted to determine her stances and commitments to improving equality and transparency issues, which have plagued the city’s current leadership. She is running against the incumbent, Jim Kite, for the seat.

We also reached out to Kite with this survey. Of the 12 registered candidates seeking various seats in the primary and general elections, Kite is the only one to never have acknowledged receiving our communications. Thus, we have no comment from him on making Overland Park and its police department more fair and transparent than it has been under his leadership in recent years.

The Pitch: Which accomplishments are you most proud of in your time of public service?

Amanda Vega-Mavec: I am most proud of representing voices and points of view that traditionally have not been included or have been underrepresented, as well as being of service to others.

What are your plans to implement a more transparent Overland Park following the Albers MORE2 Press Conference?

I think it goes without saying that it will take more than releasing a file to rebuild trust and confidence with the community, especially in light of events across our country involving police. I also think that everyone wants the same thing—for OP, or any community, to be safe. The difference is in how we get there and how vulnerable and open to change we are willing to be. Change is hard and among the topics that need to be discussed is loss. There has already been profound loss and I think some worry about what more may be lost as we move towards more transparency.

Please finish this sentence: “I am more qualified for this role than the others running because…”

Amanda Vega-Mavec: I will bring a new perspective that values diversity, equity, inclusion, collaboration, honesty, and innovative ideas to keep OP moving forward as a city.

I don’t have anything specifics on what I would do as I have a lot to learn. We all have learning to do. I would first need to learn what is being done in terms of responding to this data. Does the police department acknowledge this disproportion? What do they say about it? Who within the department is looking at the data; only some or all members of the department? What conversations or actions are being taken, and by whom, when data like this is presented? Are there already programs and/or policies in place attempting to address it? Who does the police department partner with to address data like this? One-time DEI (Diversity, Equity, and Inclusion) training, or a few people within the department doing the work, is not the answer. Actual change takes more than that: It involves various groups coming together to share the work.

How have you voted prior and how would you vote on establishing a demographically representative Community Police Review Board to reestablish the community trust Monday’s City letter spoke of?

I would vote in favor.

Is it your goal to serve in Overland Park only, or do you see yourself running for state and national posts?

It is my goal to serve in Overland Park only.

I am not endorsed by anyone at this time.

Please finish this sentence: “What Overland Park needs most is… and I can make that happen by…”

What OP needs most is a local government that represents the true diversity of the city, because including all perspectives and experiences is what will help this city continue to move forward, and I can make that happen by engaging and equipping more citizens to be involved.

What is your stance on the common criticism that Overland Park avails corporations more than its citizen’s interests?

The city of Overland Park provides for both corporate and citizen interest, but attention should be given to whether this is done equitably. Overland Park is known for being business-friendly, but it is also known for its amenities such as trails and parks. But, do trails and parks encompass all citizens’ interests?  No, so it’s important to listen to what else citizens need and want while at the same time continuing to work with businesses big and small.

In a since-deleted tweet responding to a question about a potential contract extension for Kansas City Chiefs safety Tyrann Mathieu, Mathieu tweeted that he's "probably not" going to get a new deal in … END_OF_DOCUMENT_TOKEN_TO_BE_REPLACED

KANSAS CITY, Mo. — A manhole left uncovered is the source of concern after a woman damaged her car in Kansas City. The single-car crash happened at 11th Street and Tracy Avenue during the busy … END_OF_DOCUMENT_TOKEN_TO_BE_REPLACED

Kansas City, Missouri's COVID-19 emergency order was set to expire at the end of the month. But Mayor Quinton Lucas made it clear Friday that private businesses can still set their own rules.Any … END_OF_DOCUMENT_TOKEN_TO_BE_REPLACED

KANSAS CITY, MO (KCTV/AP) — All restrictions meant to slow the spread of the coronavirus were being rescinded as of midday Friday in Kansas City, Missouri, following guidance from the U.S. Centers for … END_OF_DOCUMENT_TOKEN_TO_BE_REPLACED