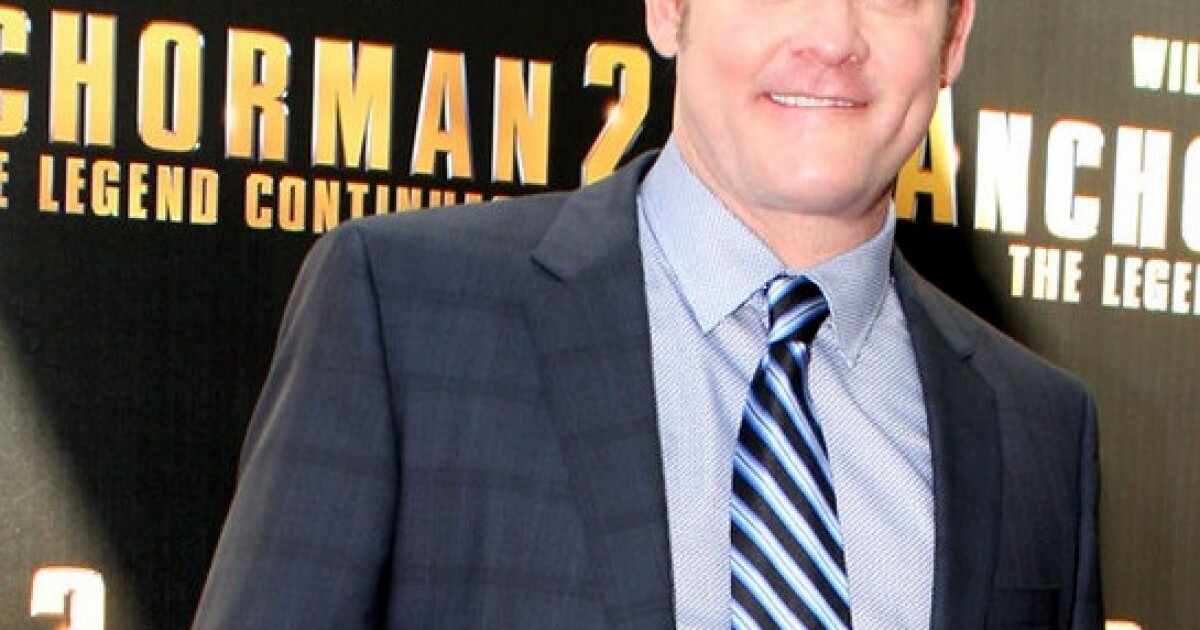 Segment 1, beginning at 1:00: Known for his roles in the “Anchorman” films and “The Office” television series, David Koechner is playing a bigger role off camera for the Children’s Mercy Hospital’s Big Slick charity event.

With more than 200 credits to his name, Koechner knows how fortunate he is to be a working actor. He traces his career path including stints at Second City and Saturday Night Live and explains how he knows his Big Slick cohosts Paul Rudd, Rob Riggle and Jason Sudeikis.

Segment 2, beginning 26:33: Kansas City chefs opt for pop-ups and ghost kitchens when they want to try something new.

The food is very real, but it’s only available for delivery or pick-up. There’s no restaurant to dine in at, even if you wanted to. In addition to helping established restaurants survive the golden age of take-out, it’s also a way to explore different menu ideas, without the pricey overhead of opening a separate restaurant. The Food Critics offer their favorites so you can try them too.

In a since-deleted tweet responding to a question about a potential contract extension for Kansas City Chiefs safety Tyrann Mathieu, Mathieu tweeted that he's "probably not" going to get a new deal in … END_OF_DOCUMENT_TOKEN_TO_BE_REPLACED

KANSAS CITY, Mo. — A manhole left uncovered is the source of concern after a woman damaged her car in Kansas City. The single-car crash happened at 11th Street and Tracy Avenue during the busy … END_OF_DOCUMENT_TOKEN_TO_BE_REPLACED

Kansas City, Missouri's COVID-19 emergency order was set to expire at the end of the month. But Mayor Quinton Lucas made it clear Friday that private businesses can still set their own rules.Any … END_OF_DOCUMENT_TOKEN_TO_BE_REPLACED

KANSAS CITY, MO (KCTV/AP) — All restrictions meant to slow the spread of the coronavirus were being rescinded as of midday Friday in Kansas City, Missouri, following guidance from the U.S. Centers for … END_OF_DOCUMENT_TOKEN_TO_BE_REPLACED