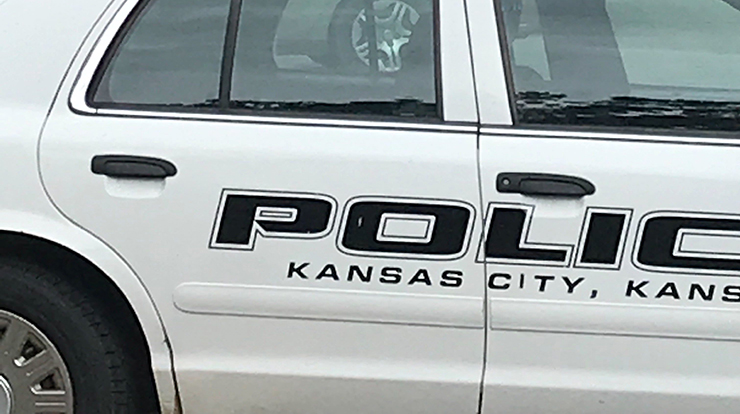 KANSAS CITY, Kan. — An activist organization asked the US Department of Justice to investigate the Kansas City, Kansas, Police Department.

The Metro Organization for Racial and Economic Equity, or “MORE Squared,” gathered outside police headquarters to announce its intention to file a formal request with the Justice Department.

The group asked Mayor/CEO of the Unified Government of Wyandotte County, David Alvey, to call for the FBI or KBI to investigate the department, and former Detective Roger Golubski two years ago. Golubski is accused of using his role as a detective to prey on women.

“The Kansas City, Kansas Police Department continues to be willing, and available, to assist any agency working any investigation involving our department. Our relationship with the community is of utmost importance which is why we are focused on strengthening current relationships and restoring those that have been broken,” Chief Karl Oakman, Kansas City, Kansas Police Department.

More Squared also pushed for Golubski to be indicted earlier this year, claiming he extorted sexual favors from women and coerced some into providing false information to convict innocent individuals.

One of those individuals was Lamonte McIntyre, a Black man who was released from prison after being wrongfully convicted of murder.

In February, McIntyre received $1.5 million as a part of a settlement of his wrongful conviction lawsuit.

In a since-deleted tweet responding to a question about a potential contract extension for Kansas City Chiefs safety Tyrann Mathieu, Mathieu tweeted that he's "probably not" going to get a new deal in … END_OF_DOCUMENT_TOKEN_TO_BE_REPLACED

KANSAS CITY, Mo. — A manhole left uncovered is the source of concern after a woman damaged her car in Kansas City. The single-car crash happened at 11th Street and Tracy Avenue during the busy … END_OF_DOCUMENT_TOKEN_TO_BE_REPLACED

Kansas City, Missouri's COVID-19 emergency order was set to expire at the end of the month. But Mayor Quinton Lucas made it clear Friday that private businesses can still set their own rules.Any … END_OF_DOCUMENT_TOKEN_TO_BE_REPLACED

KANSAS CITY, MO (KCTV/AP) — All restrictions meant to slow the spread of the coronavirus were being rescinded as of midday Friday in Kansas City, Missouri, following guidance from the U.S. Centers for … END_OF_DOCUMENT_TOKEN_TO_BE_REPLACED