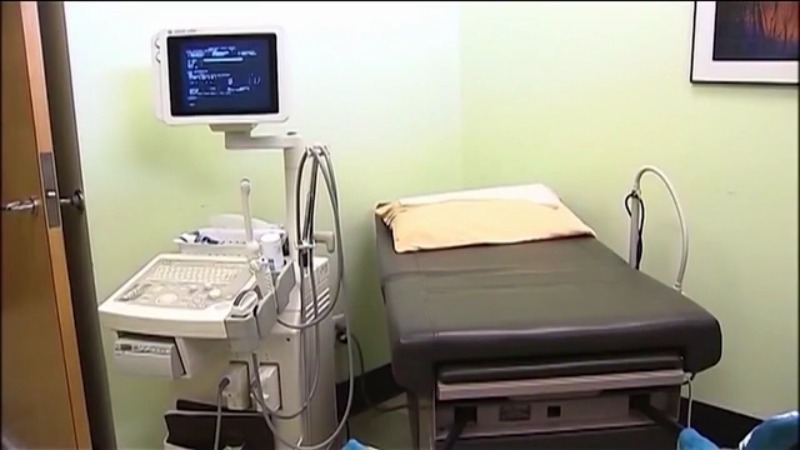 TOPEKA, Kan. — The legislature just finished its session and many of the decisions it made will have an impact going forward. One of the biggest topics heading into the year was abortion.

Legislators didn’t waste any time passing a resolution in January that will give voters the choice to decide whether the Kansas Constitution guarantees a right to an abortion. In August of next year, Kansans will vote at the ballot box.

In the legislature, only Republicans voted for the proposal, while only Democrats voted against.
Supporters of the amendment said the vote is a clear sign of what people want.

“More evidence that Kansans are pro-life, and they do want to protect the reasonable regulations on the abortion industry that have been in place for years,” said Jeanne Gawdun, director of government relations at Kansans For Life.

4Star Politics: Legislative sessions may be over, but work isn’t finished

But others said legislators aren’t representing what people want.

“The majority of Kansans are moderate, they want to see abortion be safe and legal, they don’t think the government should overreach into our bedrooms or our doctor’s offices,” Elise Higgins, vice president of the Kansas Abortion Fund.

Abortion advocates worry if passed, this would be the first step in the wrong direction.

“To ensure that folks understand how extreme this amendment this really is, that it is intended to give the legislature the power to ban abortion and that now is the time to protect Roe v. Wade,” Higgins said.

Though anti-abortion advocates said that’s not true, and the proposal is just about making sure abortion restrictions can exist in the state.

“We know the abortion industry has very deep pockets. We’ve seen that in other states that have passed constitutional amendments and we know that they’re going to be waging a campaign of confusion here in the state,” Gawdun said.

All registered voters in Kansas can vote on the constitutional amendment in the August election next year, no matter their political affiliation.

Even if the proposal passes, Roe v. Wade will still grant the right to an abortion on the national level.

In a since-deleted tweet responding to a question about a potential contract extension for Kansas City Chiefs safety Tyrann Mathieu, Mathieu tweeted that he's "probably not" going to get a new deal in … END_OF_DOCUMENT_TOKEN_TO_BE_REPLACED

KANSAS CITY, Mo. — A manhole left uncovered is the source of concern after a woman damaged her car in Kansas City. The single-car crash happened at 11th Street and Tracy Avenue during the busy … END_OF_DOCUMENT_TOKEN_TO_BE_REPLACED

Kansas City, Missouri's COVID-19 emergency order was set to expire at the end of the month. But Mayor Quinton Lucas made it clear Friday that private businesses can still set their own rules.Any … END_OF_DOCUMENT_TOKEN_TO_BE_REPLACED

KANSAS CITY, MO (KCTV/AP) — All restrictions meant to slow the spread of the coronavirus were being rescinded as of midday Friday in Kansas City, Missouri, following guidance from the U.S. Centers for … END_OF_DOCUMENT_TOKEN_TO_BE_REPLACED