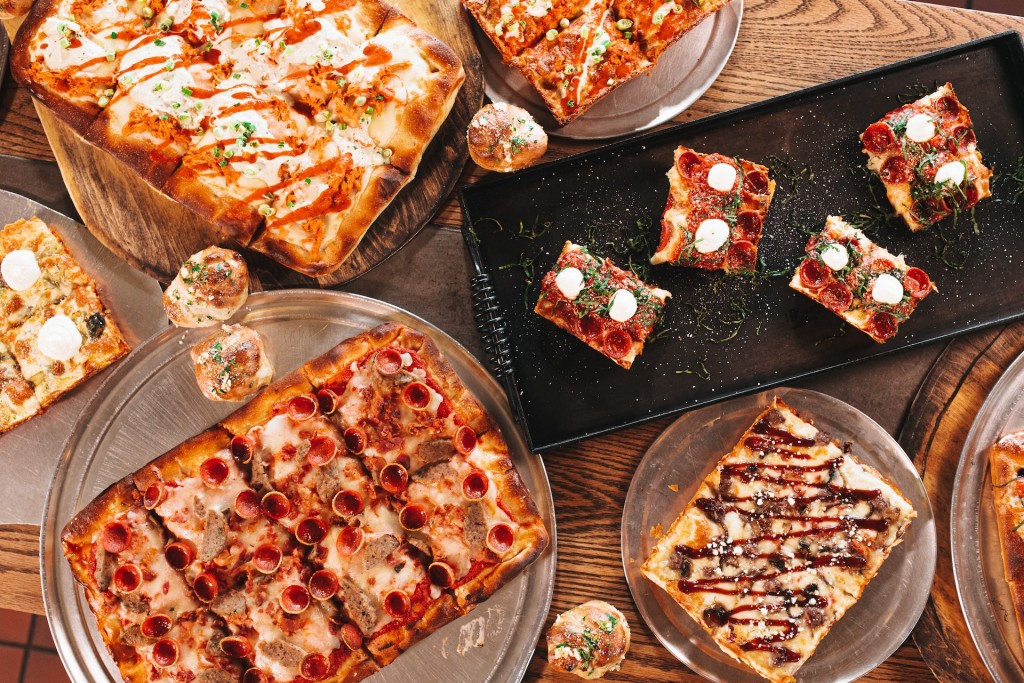 Check it out: Buck Tui BBQ at the Overland Park Farmer’s Market

Teddy and Pam Liberda have cemented themselves as big players in KC’s food scene with their restaurant, Waldo Thai (8431 Wornall Road). During the pandemic, they also launched Thai Now, a delivery-only ghost kitchen that serves quick-service Thai classics. Now, the couple is preparing to open their newest venture, Buck Tui BBQ, which specializes in savory, spicy, and sweet Northern Thai Isaan-inspired barbecue dishes. The new restaurant will be located at 7200 West 121st. Street in Overland Park. Until it opens later this summer though, eaters eager to try these new dishes can sample them each Saturday morning at the Overland Park Farmer’s Market (8101 Marty Avenue).

While Pam is the star culinary mind at Waldo Thai, Teddy Liberda brings his knowledge to Buck Tui. Here, he serves as Executive Chef and Pit Master. Specialties include brisket marinated in fish sauce and palm sugar, ribs slathered in a Thai chili glaze, and lemongrass and coriander-spiced rotisserie chickens, all served with seasoned Jasmine rice, tangy house pickles, and spicy Tiger Cry sauce. It’s an entirely different style of cuisine from what Pam offers at Waldo Thai, but is just as impressive and proves how versatile the couple is in the kitchen (or the pit).

At the Farmer’s Market, in addition to the brisket, ribs, and chicken, Buck Tui serves up marinated brisket and cream cheese-stuffed egg rolls. Their breakfast burritos are stuffed with barbecue pork, scrambled eggs, cheddar, sauteed gai lan, and bell peppers, with a ramekin of Tiger Cry sauce for dipping. Other Northern Thai dishes including a grilled shrimp salad, rice bowls with seasoned pork, and garlic pepper wings. Thai iced coffee and tea are also available.

Ahead of the late summer/fall opening of their brick-and-mortar location, the Liberdas have been working to staff up their new restaurant. One notable hire is bartender and consultant Mari Matsumoto, who has created a menu of vacation-inspired cocktails that will incorporate Thai ingredients. Her Guavarita, for example, utilizes fresh guava, lime juice, and palm sugar.

Buck Tui BBQ fills a gap in KC’s culinary scene, and we will definitely stay tuned to see how that restaurant develops. Until then, follow your nose over to their booth at the market. This is a choice you will not regret.

Some of the city’s best pizza has been confined to the Crossroads and Grandview. Now, Providence Pizza is at last available in Westport at 415 Westport Road (the former home of Papa Keno’s). Pick up Detroit, New York-, and Sicilian-style pizzas, garlic knots, salads, and more. Providence Pizza Westport is open from 11 a.m. to 11 p.m. Tuesday through Thursdays, 11 a.m. to 2 a.m. Fridays and Saturdays, and 11 a.m. to 10 p.m. on Sundays. 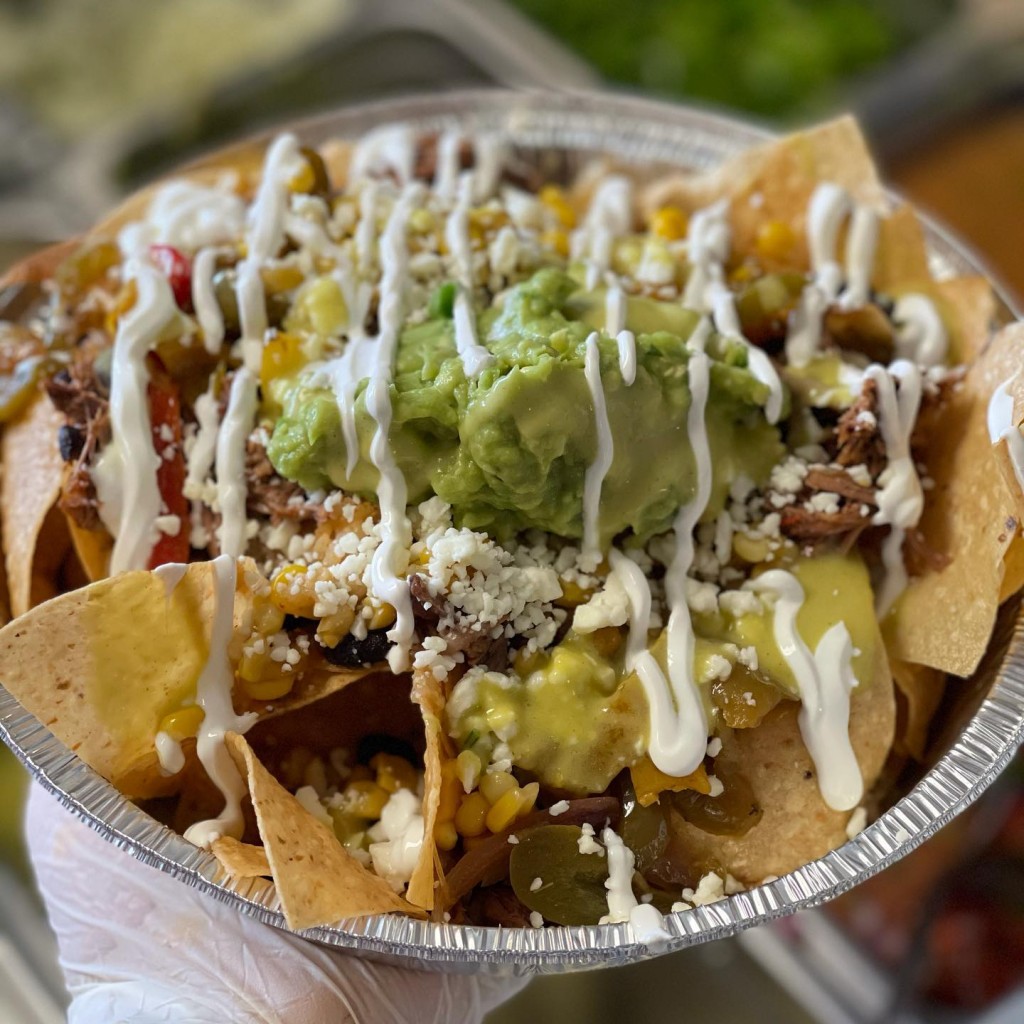 Also newly open for business is La Fuente Mexican Street Food in Crown Center (2450 Grand Boulevard #214). La Fuente, which also has locations at 92nd and Metcalf and at the Legends, specializes in made-fresh tacos, burritos, guacamole, and barbecue. We recommend the barbacoa and carnitas (as well as their margaritas). La Fuente Mexican Street Food is open every day from 11 a.m. to 9 p.m.

In a since-deleted tweet responding to a question about a potential contract extension for Kansas City Chiefs safety Tyrann Mathieu, Mathieu tweeted that he's "probably not" going to get a new deal in … END_OF_DOCUMENT_TOKEN_TO_BE_REPLACED

KANSAS CITY, Mo. — A manhole left uncovered is the source of concern after a woman damaged her car in Kansas City. The single-car crash happened at 11th Street and Tracy Avenue during the busy … END_OF_DOCUMENT_TOKEN_TO_BE_REPLACED

Kansas City, Missouri's COVID-19 emergency order was set to expire at the end of the month. But Mayor Quinton Lucas made it clear Friday that private businesses can still set their own rules.Any … END_OF_DOCUMENT_TOKEN_TO_BE_REPLACED

KANSAS CITY, MO (KCTV/AP) — All restrictions meant to slow the spread of the coronavirus were being rescinded as of midday Friday in Kansas City, Missouri, following guidance from the U.S. Centers for … END_OF_DOCUMENT_TOKEN_TO_BE_REPLACED