Everyone in the AFC West is still chasing the Kansas City Chiefs after their fourth consecutive division title. It’s time to see what has been going on with the Chiefs’ division rivals this past week. Below you’ll find some of the top stories from last week for the Los Angeles Chargers, Denver Broncos and Las Vegas Raiders.

“With the Raiders in need of shedding money against the 2021 cap, they are expected to make a few cuts. One player who stands squarely in the cost-cutting sights is left guard Richie Incognito with his $5.5 million cap hit with no dead money if released.

The veteran guard turns 38 in July and is coming off a season in which he was lost in week two to an ankle injury. That injury turned out to be a bone fragment that has since been removed.”

Incognito has become a bit of a mainstay for the Raiders on their offensive line. The veteran doesn’t seem ready to hang up his cleats yet according to a new report, but it’s unclear if Las Vegas GM Mike Mayock intends to keep him around. 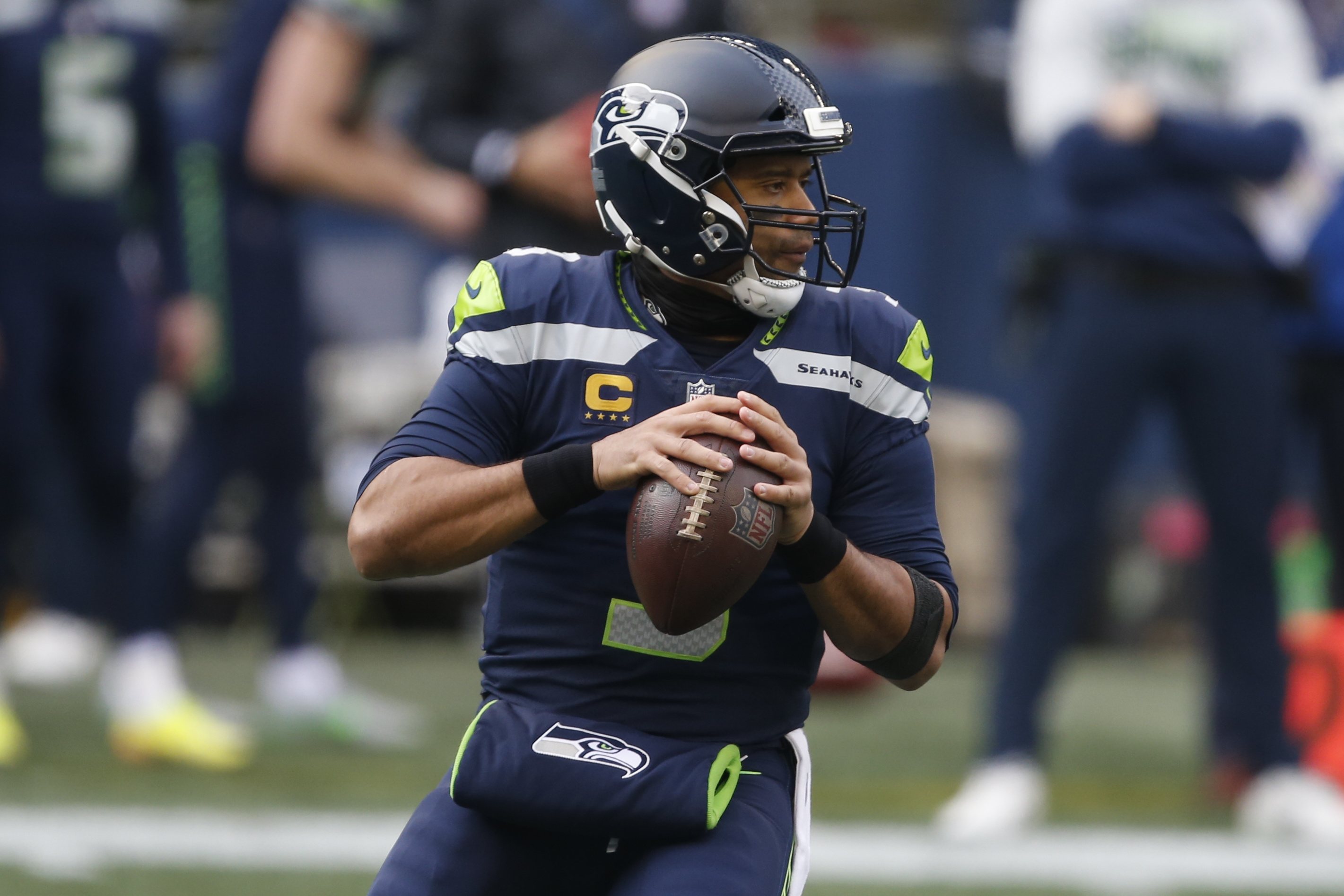 “Thursday, a well-sourced report came out in The Athletic with a three-person byline of Michael-Shawn Dugar, Mike Sando and Jayson Jenks. In it, it confirmed initial reports that Russell wasn’t just simply blowing off steam, but that discussions of actual trade destinations occurred and the Raiders were a potential destination.”

Wilson has made all the headlines this week. He’s letting his frustrations be known and might be attempting to force his way out of Seattle. Four teams were reportedly on his shortlist, the Raiders, Saints, Bears and Cowboys in no particular order. Unfortunately for Russ, there’s no telling if greener pastures await in any of these potential destinations. 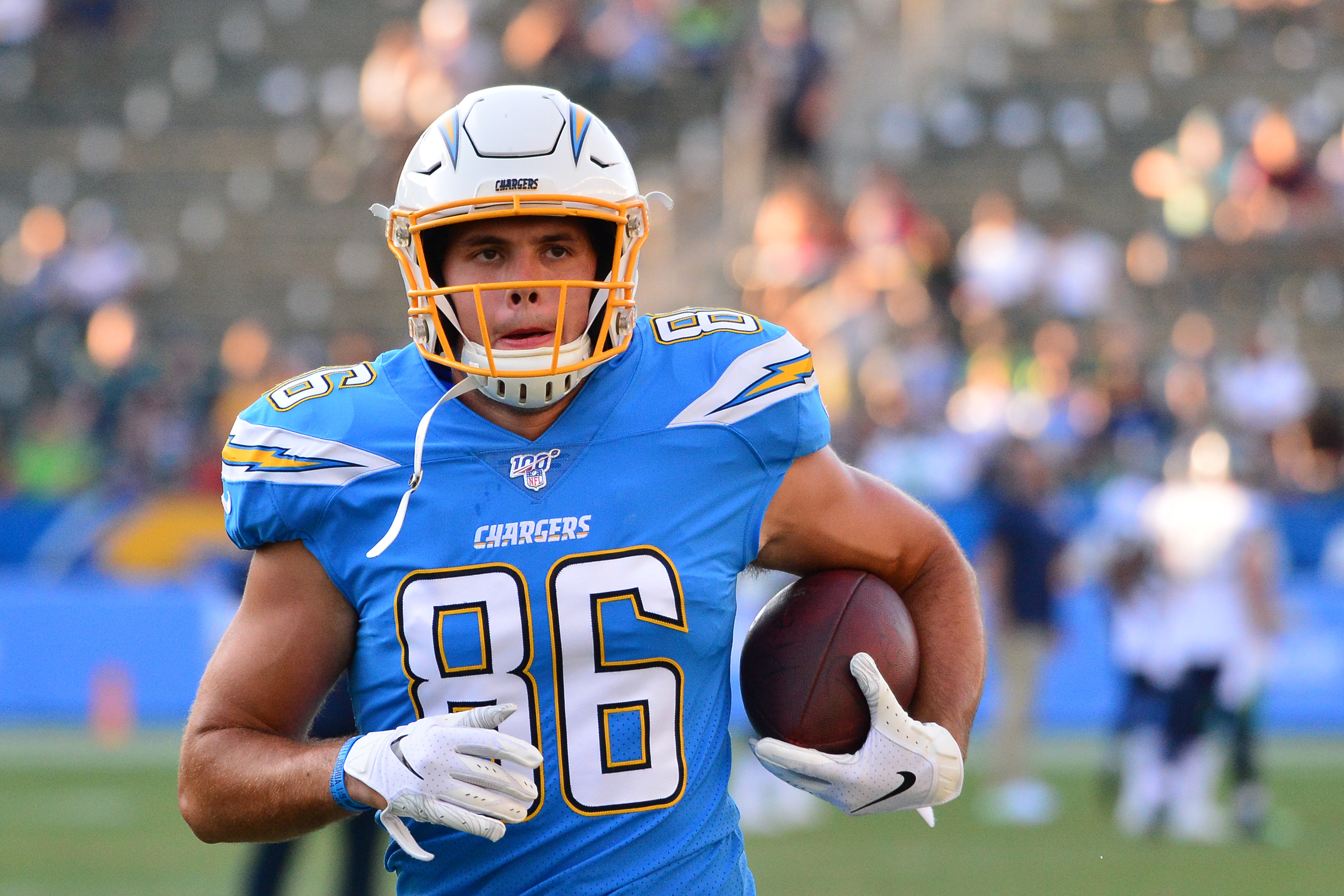 “Henry is currently a pending free agent. Free agency begins March 17 this year, but the negotiating window opens March 15. At that point, Henry’s camp can discuss a contract with any team. Until then, Los Angeles has exclusive negotiating rights with him.

So what will they do? Re-sign him to a long-term contract? Franchise tag him for a second straight year? Or see him depart in free agency and hope to get a compensatory pick in the 2022 NFL draft?”

Henry has already come out and said that he wants to play for a team with a good quarterback. I’m not sure if that’s a slight toward Justin Herbert and the Chargers or just a blanket statement, but it feels like the 26-year-old tight end already has a foot out the door.

How Chargers can fix offensive line this offseason

“Numbers don’t lie. Quarterback Justin Herbert was pressured on 27.6% of his attempts in 2020, the seventh-highest rate among QBs with at least 200 attempts, according to SportRadar.

Meanwhile, Pro Football Focus had the unit ranked the worst in the NFL.”

The Chargers had big problems on the offensive line last season and have a number of free agents to make decisions on. They could be looking at an entirely rebuilt unit in 2021 in order to better protect their new franchise quarterback.

NFL teams have made Drew Lock trade calls to Broncos 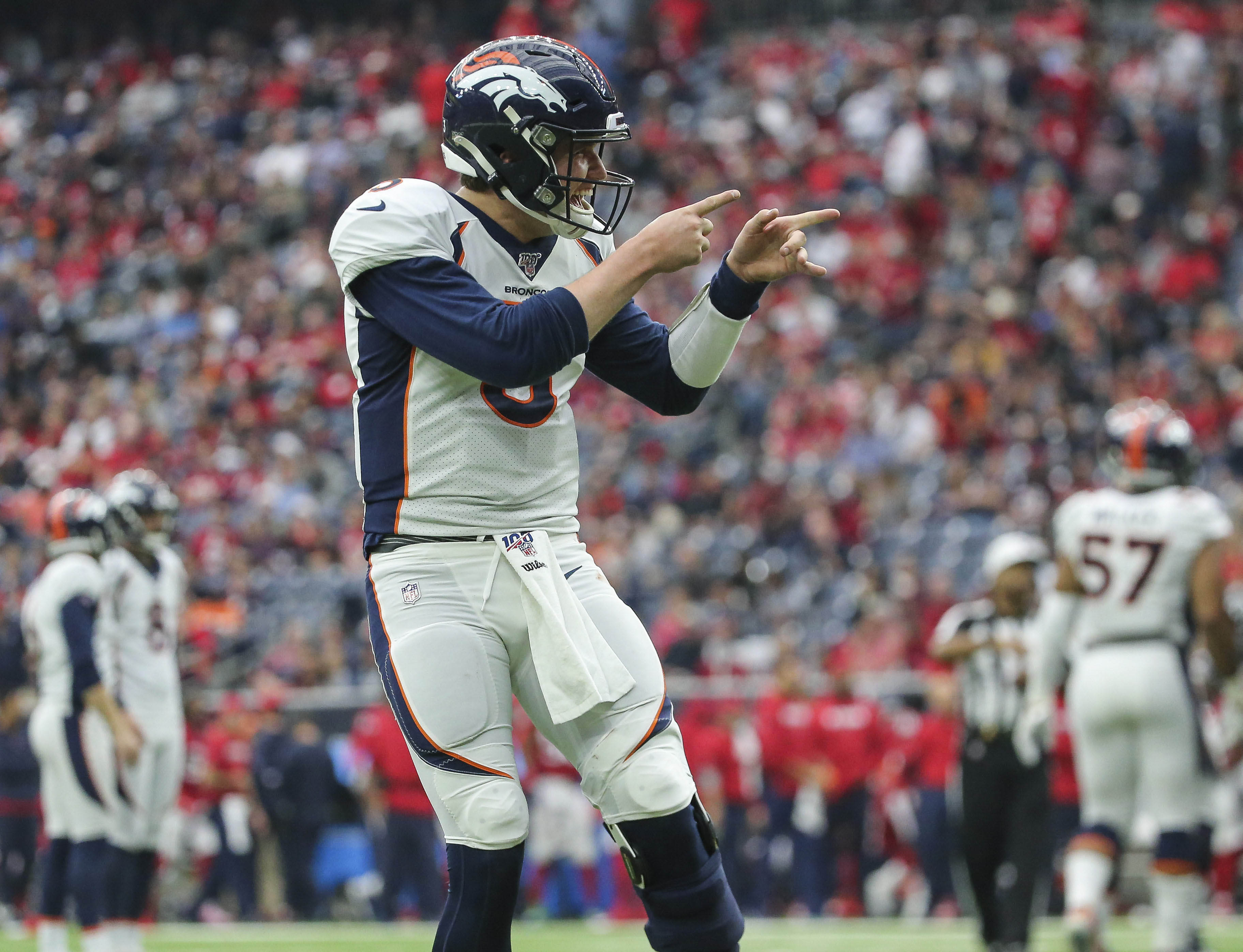 “‘No,’ Rapoport said. ‘They’ve had some opportunities to because teams — as all the calls have happened [with] Goff and Stafford — teams have called them about Drew Lock because the potential is there. The Broncos haven’t come close to trading him and I honestly doubt that they will.’”

While teams have made some calls to the Broncos on Drew Lock, it doesn’t appear that they’re interested in trading him. That might change if Denver had a replacement option lined up, but for now, it’s looking more and more likely that Lock will be the Broncos starter in 2021.

“The Broncos traded a seventh-round draft pick to the Tennessee Titans in exchange for Casey last offseason. The five-time Pro Bowler was expected to anchor Denver’s defensive line but he suffered a biceps injury three games into the season and was placed on injured reserve.”

This was a low-cost trade for Denver, with only a seventh-rounder and no dead money attached to Casey’s deal. Still, it feels like the Titans somehow managed to get the best of this trade. They selected Marshall DB Chris Jackson with the pick received in the trade. Jackson appeared in 11 games and started in three last season.

In a since-deleted tweet responding to a question about a potential contract extension for Kansas City Chiefs safety Tyrann Mathieu, Mathieu tweeted that he's "probably not" going to get a new deal in … END_OF_DOCUMENT_TOKEN_TO_BE_REPLACED

KANSAS CITY, Mo. — A manhole left uncovered is the source of concern after a woman damaged her car in Kansas City. The single-car crash happened at 11th Street and Tracy Avenue during the busy … END_OF_DOCUMENT_TOKEN_TO_BE_REPLACED

Kansas City, Missouri's COVID-19 emergency order was set to expire at the end of the month. But Mayor Quinton Lucas made it clear Friday that private businesses can still set their own rules.Any … END_OF_DOCUMENT_TOKEN_TO_BE_REPLACED

KANSAS CITY, MO (KCTV/AP) — All restrictions meant to slow the spread of the coronavirus were being rescinded as of midday Friday in Kansas City, Missouri, following guidance from the U.S. Centers for … END_OF_DOCUMENT_TOKEN_TO_BE_REPLACED